Predictions occupy a spectrum that runs from irresistible to messy. But, consider some of the high points in music this past year that came at the hands of female artists: Debut albums from HAIM and Lorde dominated year-end lists; Beyoncé released a surprise attack of an album at the last minute and still made it to number eight on Billboard’s best-selling albums of 2013; 16-year-old producer WondaGurl’s beat found a home on Jay Z’s Magna Carta Holy Grail. And that’s just scratching the surface.

There’s reason to think there are more good things in store. We caught up with NPR’s Ann Powers, a long-established music journalist who has written at length about women in the music industry. Without any grand proclamations, we highlight a few trends, a few hopes, and a few areas where the ground might just be shifting in the new year. 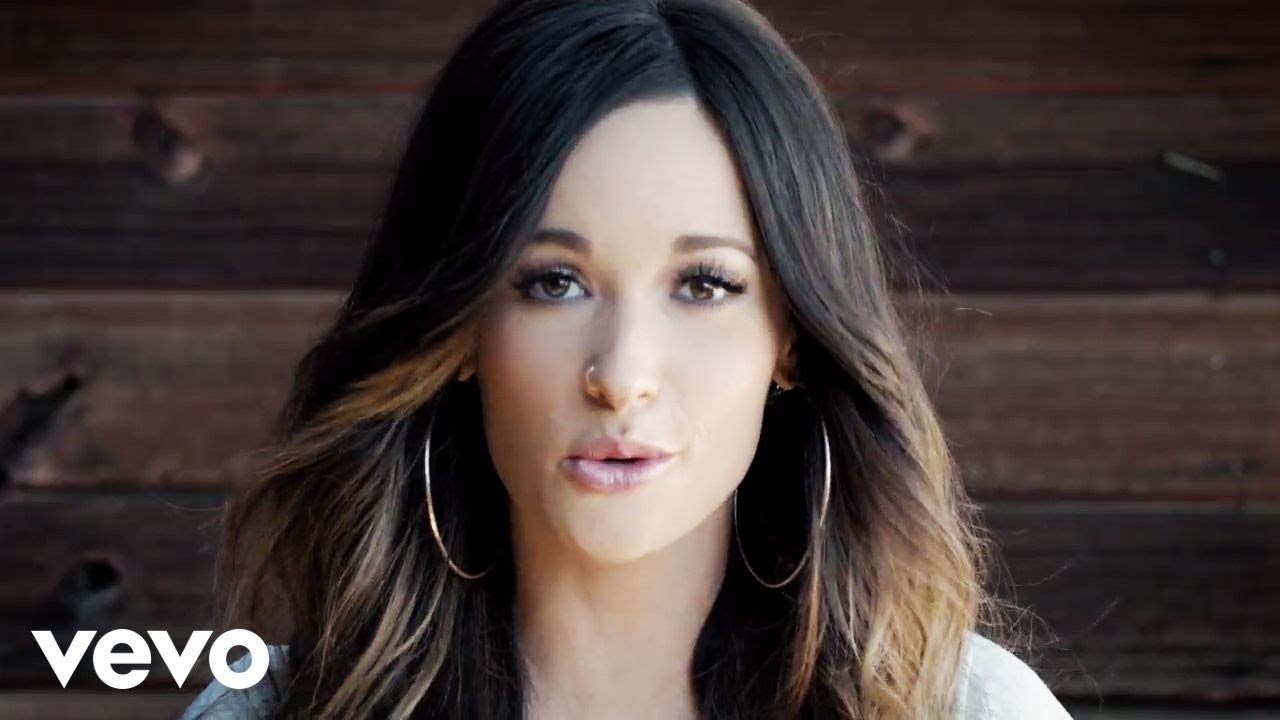 Country music takes pride in its stories. Lately, however, a lot of those stories have been covering the same subject matter — trucks, parties, and women in cutoffs who are, if nothing else, down to get down. This past year, discontent from folks ranging from Zac Brown to Tom Petty bubbled up: This is not what country music should be. The good news is that there’s a wave of strong new country music, more closely tied to its roots, that’s doing some bubbling of its own. Plus, it just so happens that a lot of it is coming from women (and more importantly, exceptional storytellers) like Kacey Musgraves, Brandy Clark, Holly Williams, and Miranda Lambert, to name a few. The guys might still be parked in country radio’s best spots, but Powers thinks that there’s a shift in progress. “Last year was the year that really swung the door open, and it’s up to those women to walk through it and listeners to support them,” said Powers. –Erin Carson

Powers pointed out a possibly obvious, yet wholly important idea: The quintessential all-male rock band is over. “You totally expect, when you go see a new band, that there will be women in the band, or maybe they’ll all be women,” she said. After bringing up all-lady indie acts such as Savages and Warpaint, Powers nodded to “the Mumford and Sons world,” saying that they’re really in the minority of the genre they revived. The Lone Bellow, The Lumineers, The Head and the Heart, and Of Monsters and Men all have a more equal exchange of male and female vocals at the heart of their bands, adding an undeniable spark absent from Mumford & Co. “That’s what people want to hear, because the music industry is waking up to the fact that women buy music as much as men, if not more, and women want to see themselves in a variety of ways,” Powers said. –Amanda Koellner 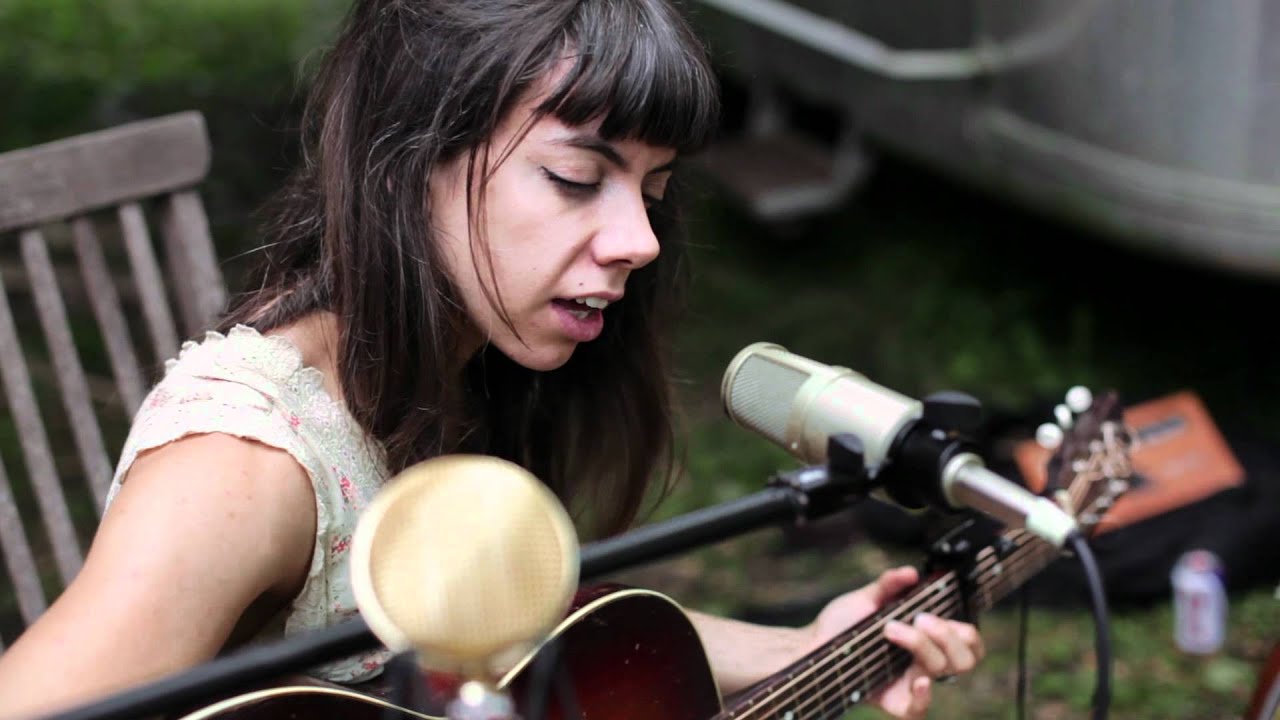 If one of rock’s iconic images is that of the male virtuoso, Powers sees this figure as fading. She hopes 2014 will mean more women mastering the production of their music. “St. Vincent… is a great example of someone who is an amazing songwriter and absolutely fulfills the image of the charismatic pop star. But, the most important thing about her is she’s a badass guitarist and totally has created this sound by mastering technology,” Powers said. She loves Grimes for similar reasons: “She’s off the wall, but she’s out there doing her thing and being a strong presence.” And that presence is important, especially in a genre (EDM, or as Powers described it, “a total bro fest”) where there are barriers for women, including the perception on the part of some that women are less likely or able to make their own music. –Erin Carson

And while it’s fair to deem EDM “a total bro fest,” it’s even easier to point out the fact that rap and hip-hop have been a man’s game for years — though Powers believes the genre has slowly seen a shift and will continue to do so. “I think this is going to be a big year for women rappers,” she said. “Every year there’s an article on how this is going to be the year of the woman rapper, but we’ve had great women rappers in the past, and I feel that’s still a moment we’re moving toward.” At Powers’ suggestion, we also reached out to NPR’s Frannie Kelley, who covers rap, hip-hop, and R&B. Kelley presented the argument that women’s power in hip-hop won’t come from a jump in the sheer number of female rappers, but from communication that allows the work women are doing both in front of and behind the scenes to be known (without roping them off), as well as the way in which females in rap and hip-hop are presented and discussed. “If there is any progress that could happen this year, it would be in the coverage of women in hip-hop and not their product,” she explained. –Amanda Koellner

After 2013 had Powers watching Beyoncé shatter our expectations of what an album release from a mega-pop star looks like, seeing Miley do seemingly whatever the hell she wanted, and curating a year-end, top-ten list of all women, she is excited by the prospect of women truly in control of the risks they’re taking, as well as fresh, female up-and-comers in 2014. “One of my favorite young artists is Alynda Lee Segarra from Hurray for the Riff Raff, because she takes meaningful risks with songs about politics… [she’s also written] an amazing new song that nobody’s really heard yet about rape culture,” she said. Kelela is a young R&B artist Powers deems one to watch. She’s also enjoying Rosanne Cash’s new record, noting that it’s fabulous for a woman in her 50s to be making vital music that people are talking about. –Amanda Koellner