There was America before The Beatles and America after the Beatles. While that might seem hyperbolic– it’s not like we stopped going to work or driving cars– the Beatles changed the country’s cultural landscape in ways that are still being felt today. In the years to come, we’d get a slew of iconic songs, albums, images, and moments to pack every montage or time capsule imaginable for the next half century. But 50 years ago, it was all just starting for them, and for us.

Meet the Beatles!, the American repackaging of With the Beatles, came out in January of 1964 after much strife between EMI and its American subsidiary, Capitol Records. Dave Dexter Jr, the Capitol A&R man who spent most of 1963 rejecting the Beatles, wouldn’t budge on releasing the band’s songs stateside until the director of EMI flew in from England and made it happen. As Beatles expert Kenneth Womack put it, “[The Beatles] are over breaking records in England with “She Loves You,” and Beatlemania is in full force by the fall, and we’re not involved.”

When discussing the impact of Meet the Beatles! with Womack, who is marking the 50th anniversary of their Ed Sullivan Show performance with the release of The Beatles Encyclopedia: Everything Fab Four, change is a recurring theme. “There are a lot of things that come right out of this album that will stay with them in fascinating ways,” Womack said. Here are five. —Erin Carson 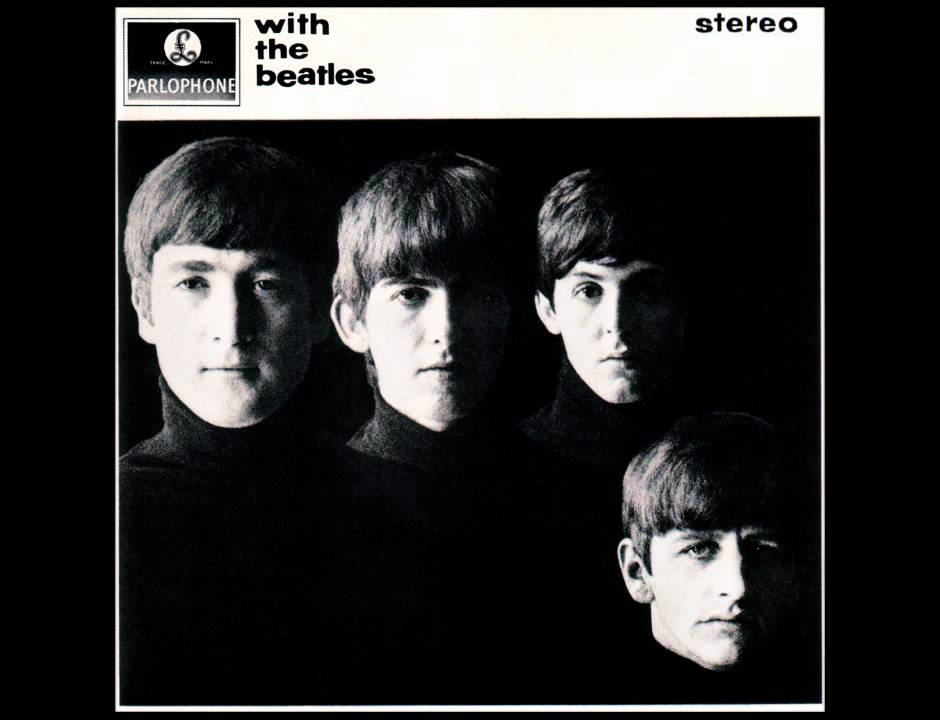 The weirdest item you might read all day is The Times essay on Beatlemania by music critic William Mann, written in December 1963. “Music critic” 50 years ago meant something far removed from whatever image comes to mind when thinking of the men and women whose bylines show up anywhere from Rolling Stone to your local alt weekly. Mann might have slung around phrases like “pandiationic clusters” and “Aeolian cadences,” but his overarching point in the article was that the Beatles were good.

“These new works would be accepted as worthy of attention and worthy or critical interpretation,” Womack said. As the establishment began to pay attention to what was happening in rock, the evolution of a new critical genre– the one that would necessitate the birth of Creem, Rolling Stone, and many other publications in the decades to come– was inevitable. —Erin Carson

Changes between John and Paul Meet the Beatles! saw Lennon and McCartney in the early stages of what would become one of the most successful songwriting collaborations in history, spanning 180-songs from their debut, Please Please Me, to the 10 tracks penned by one, the other, or both on 1970’s Let It Be. While Beatlemania had officially set in by 1963, it was early in the group’s career. “There’s no ‘Yesterday,’ no ‘Norwegian Wood’, no ‘Eleanor Rigby’,” Womack said. “’A Day in the Life’, ‘Blackbird’ … all of these are still out there, and [Lennon and McCartney] are already feted as world-breaking composers.”

When Mann praised “Not a Second Time” in his article, he essentially singled out John’s work. The stakes of authorship climbed, if ever so slightly, in a way that would eventually leave the two to not work “eyeball to eyeball” as frequently, but more individually, offering notes and fully collaborating more intermittently.

“John knew he was singled out, and he would make fun of that review, but in his estate down London, he actually had that article framed,” Womack said, noting how telling it is that Lennon would mock the review in public, while in private, it meant the world to him. “It  began the competition that would mark the rest of their lives.” – Amanda Koellner

The cliche image of Beatlemania was the flock of screaming teenager girls, but Meet the Beatles! really wasn’t just for them. “When you look at the great lineup of songs on Meet the Beatles!, you’ve got some really great numbers with wonderful guitar licks: ’I Want to Hold Your Hand’, ‘I Saw Her Standing There’,” Womack said. “’I Want to Be Your Man’ rocks pretty hard, but then you’ve got ‘Little Child’ or ‘This Boy’ with these wonderful three-part harmonies that appeal to different levels of demographics.”

And while John, Paul, George, and Ringo played these songs from beneath unconventionally long hair, they also did so while exuding charm and donning clean-cut suits. Or as Womack put it, they were a marketing morass. “It was America’s first glimpse of just how varied The Beatles’ demographics already are, but by the next year, they’re going to put out ‘Yesterday’, and that’s going to change everything,” Womack said. “All of the sudden, your grandmother likes ‘Yesterday, and they have something for literally almost every audience at that point.” –Amanda Koellner

While the Beatles owe much of their success to radio, radio owes one of its biggest changes to the Beatles. “Radio was transformed by them in many ways, very quickly because the Beatles had what we now call ‘deep cuts,’” Womack said. This was one of the first instances where AM radio played not just the singles, but other tracks on an album. The fact that “All My Loving” was not released as a single in the US (or the UK, for that matter), didn’t stop it from getting airplay. And by the mid to late ’60s, radio would shift in other ways, including playing longer songs. (“‘Hey Jude’ was a genre-busting song,” Womack said. “It was a seven-plus minute song– you didn’t cut that thing off before it was over.”) —Erin Carson The same Times critic who put John on a pedestal for the world (and for John himself) wrote of the quiet Beatle, “It may also be significant that George Harrison’s song, ‘Don’t Bother Me’, is harmonically a good deal more primitive, though it’s nicely enough presented.” But Womack sees “Don’t Bother Me” as one of the first indicators of an evolving style somewhat different than Harrison’s bandmates’. “Lyrically as a text, he has an edge that they are not showing, Lennon and McCartney, at all at that point,” Womack said.

The song was Harrison’s first author credit with The Beatles, though while Lennon and McCartney handled most of the songwriting, the younger and more reserved Harrison found himself cast to the side. “It had to be very tough for him, because they treated him like a junior partner in many ways, a side man,” Womack said. “Earlier they’d let him sing, ‘I’m Happy to Just Dance with You’, which is an interesting lens in the future. Of course, it sounds nothing like what he will do with ‘Something’ or ‘Here Comes the Sun’.” –Amanda Koellner