John Paul Jones already ruled out a Led Zeppelin reunion for 2014, but that doesn’t mean he won’t be busy. Jones and Norwegian ambient artist Deathprod (real name Helge Sten) have teamed for a collaborative project under the incredible moniker of Minibus Pimps. Together, they’ll release their debut LP, Cloud to Ground, on March 3rd via SusannaSonata.

The name Minibus Pimps comes from a Beijing Sound Unit song the duo came across on a Chinese experimental music compilation called The Sonic Avant Garde. Jones and Deathprod have actually been performing shows together since 2011, and Cloud to Ground culls live recordings from those concerts to fill out its tracklist.

FACT reports that a complex computer system called Kyma is the backbone of the band. Jones and Sten send “electronics, samplers, processors, instruments and ipads” through Kyma to create their unique droning sounds. Equal parts improvisation and composition, the music explores “themes which connect the dots between ’70s prog-rock and the Norwegian new music movement.”

Of course, this isn’t the first time Jones has joined a supergroup, but Minibus Pimps is quite a different beast than Them Crooked Vultures. To hear just how different, check out this clip of Jones and Sten performing at the 2011 Enjoy Jazz festival in Mannheim, Germany. 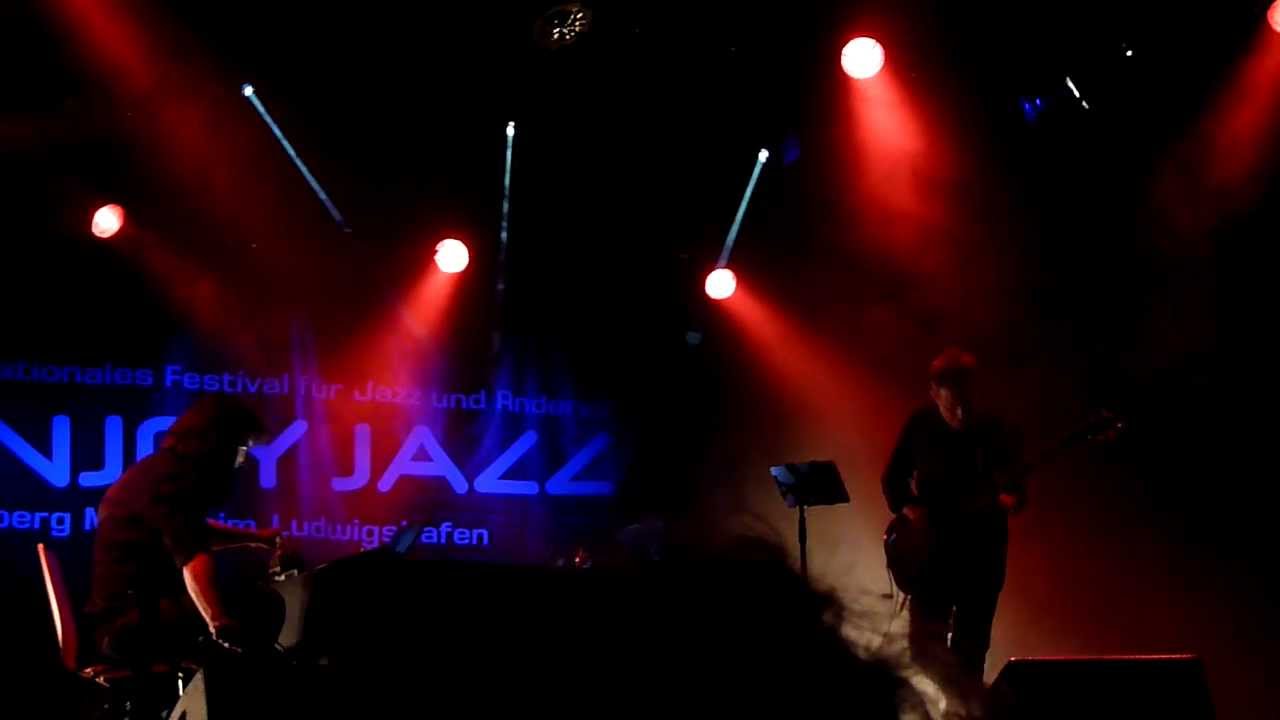