Even though he’s only four albums into his Actress moniker, it looks as though UK producer Darren J. Cunningham might soon be ditching the project for new endeavors. According to a statement from the artist, his forthcoming album Ghettoville is “the bleached out and black tinted conclusion of the Actress image.”

While fans patiently wait to see his next move, Cunningham’s let loose “Rap”, one of the few Ghettoville tracks to include any vocals. Despite what its title might imply, the cut’s without any rapid-fire lines or spits of braggadocio. Instead, it’s a syrupy, two-and-a-half minute dip into pitch-black waters — equal parts velvety escape and slinky eeriness. Check it out below and dive in. 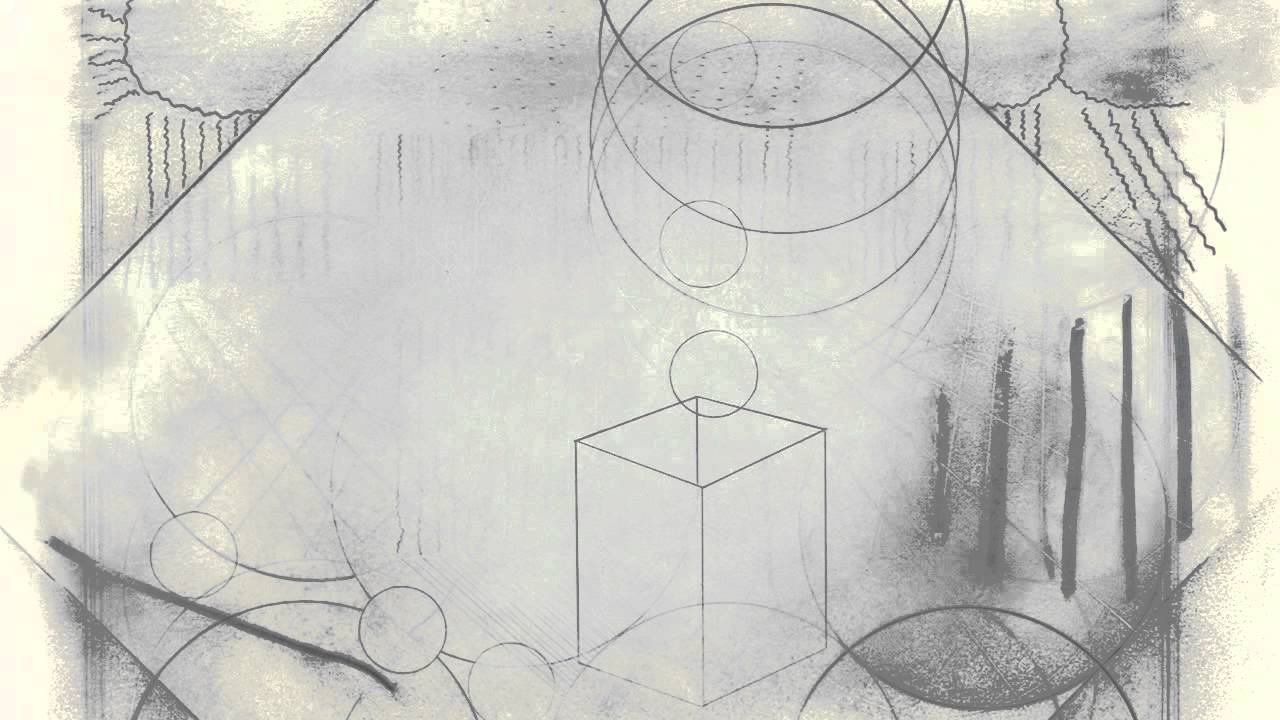 Ghettoville is due out on January 28th via Werkdiscs/Ninja Tune.