Editor’s Notes: Beck originally released Morning Phase on February 21st, 2014. The album saw the offbeat artist find a familiar strum as an acoustic troubadour for the first time in more than a decade. The record would go on to win three Grammys, including Album of the Year. Today, we share Zach Schonfeld’s original review, which ran on February 21, 2014.

Among Beck’s finest virtues — and it’s one even his stodgiest detractors have to permit him — is his respect for the album as a self-contained, largely performative unit. You can date this trait as far back as 1994’s twin anti-folk outings Stereopathetic Soulmanure and One Foot in the Grave, but it especially blossomed around the turn of the millennium: There was sexx freak Beck (Midnite Vultures), sad-sack bachelor Beck (Sea Change), and a decade later, the Beck so attached to an album’s concept that we haven’t actually heard a note of it. Modern Guilt’s greatest failing, in retrospect, may have been that it didn’t have much of an assured identity, nor did it revel in the scattershot eclecticism of Odelay.

Morning Phase makes for an interesting return to form: It’s a jump back to Beck’s chameleonic tendencies, but one that’s been explicitly billed as the companion piece to 2002’s Sea Change. And so it is, at least on the surface. The record finds the artist reprising his acoustic troubadour role for the first time in more than a decade, and it’s got a familiar cast of characters, including Sea Change personnel Joey Waronker (drums), Roger Joseph Manning, Jr. (keyboards), and Smokey Hormel (guitar), all of whom joined Beck for several memorable acoustic dates last summer. The singer’s father, composer David Campbell, also returns with orchestral flourishes that never overwhelm the source material.

But while Morning Phase handily recalls the folky instrumental vocabulary and crystal clear production of Sea Change, it bears nothing of the latter record’s dour, defeated tone, trading in gloomy moping for an altogether livelier, more pastoral outing. That shift is readily apparent just three minutes in. The steady acoustic chords and keyboard flutters that open “Morning” are disconcertingly reminiscent of “The Golden Age”, but the song’s bright rush of a chorus (“This morning/ I’ve lost all of my defenses/ This morning/ Won’t you show me the way?”) is a step removed from “These days I hardly get by/ I don’t even try.” That much is inevitable, maybe — Sea Change was wrestled out of a breakup with longtime sweetheart Leigh Limon, and there’s little evidence that the artist, now married with two kids, weathered similar trauma on the way to Morning Phase. But it’s also a relief, giving the LP space to carve its own ambling path outside the confines of the weighty shadow of Sea Change.

So, it’s an “ode to California music,” as Beck told Rolling Stone, and the album flutters along like a road map through 1970s folk and psychedelia, tackling its eclecticism with a colorful sort of competence. The gentle, surefooted “Say Goodbye” tips a cowboy hat to Neil Young’s Harvest, understated banjo solo and all, while “Blackbird Chain” channels its dreamy melodicism through a subtle Gram Parsons twang. The low, searching “Turn Away” is probably the closest Beck Hansen will ever come to a Moody Blues cover. Like Sea Change and Mutations before it, this LP’s songs are simple enough, but the arrangements are not, full of orchestral swells and studio tricks that recall Nigel Godrich long after his collaboration with Beck has ended.

The best tracks channel a sensibility that’s less easily traceable. Lead single “Blue Moon” rides tumbling drums and mandolin seemingly ripped from “Losing My Religion” to a gorgeous, airy chorus of self-harmonies and pleas not to “leave me on my own.” The following track, “Unforgiven”, embraces just that solitude, indulging fantasies of driving all night to “somewhere unforgiven” over deep, looming piano chords and an inevitable string rush.

If there’s a reference point for this sort of thing in Beck’s back catalog (and certainly it’s not the smart-ass blues-folk of Mutations), I think it’s a single moment on Sea Change. That moment comes towards the end of the record, after the weepy echoes of “Round the Bend” and “Already Dead” have faded and a glimmer of sunlight, in the form of that wide-eyed first chorus of “Sunday Sun”, kicks in: “Yesterday is ending/ Sunday suu-uun.” That, in five words, is the theme of Morning Phase: It’s about dawn, wakening, “getting through that long, dark night of the soul,” as Beck himself has put it. Hence the album closer, a disarmingly pretty gem titled “Waking Light” about just that, and the slightly gratuitous orchestral interludes (“Phase”, “Cycle”) that pepper the preceding tracks.

It’s an apt theme, too, regardless of any personal life indicators. Beck’s emerging from more than half a decade bereft of conventional studio albums (Song Reader be damned) with two in hand. For this old loser, it’s a new morning indeed.

Pick up a copy of Morning Phase here… 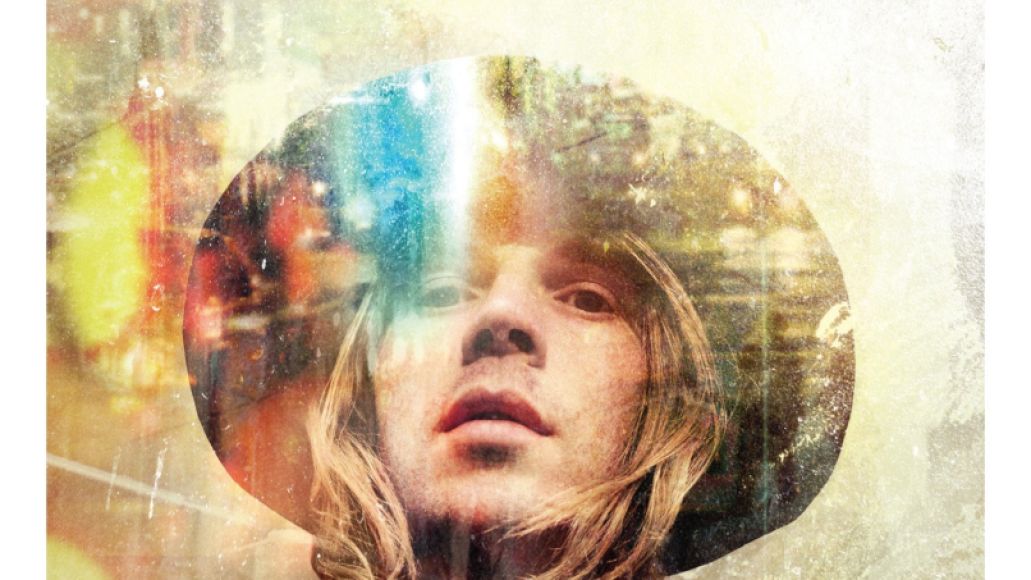