Where the addition of Sade gave “CPU 2.0” gave the original track a smoother new look, “GossipZilla” is all tough and scruffy — the result of Big K.R.I.T. and UGK‘s hard-edged southern rap being paired up with Blue Öyster Cult’s heavily-distorted and stomping riffs. It’s an unlikely combination, but one that works extraordinarily well. Check it out below via its trippy accompanying visual. 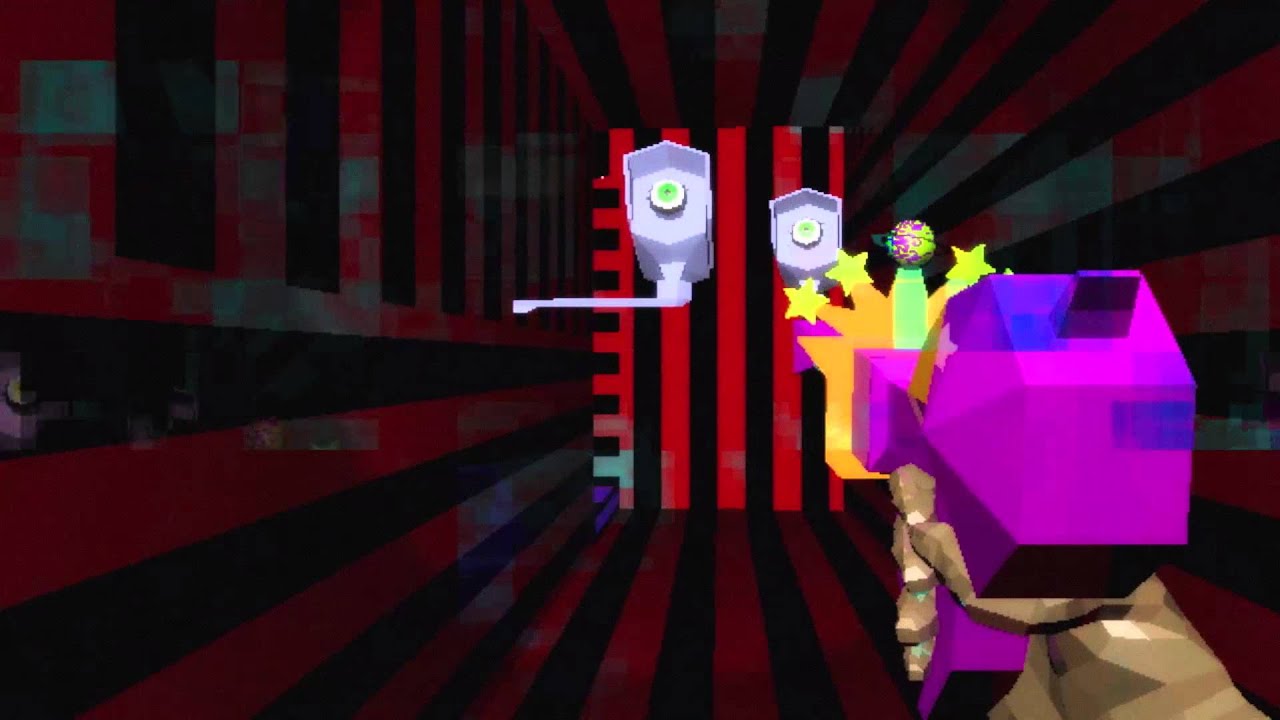