“Smells like food,” said Sea Wolf’s Alex Church while taking the stage at Seattle’s Triple Door on Thursday night. I can’t say for sure, but it might have had something to do with the fact that the venue offers full dinner service for their shows. Whether you’re the biggest Sea Wolf fan on the planet or just felt like sipping some wine in the candle light and briefly forgetting your prolonged loneliness, the Triple Door was the perfect spot to be on a rainy Seattle evening. This show put an end to my streak of gigs featuring below average openers with Kevin Long up first. He really could’ve played a full hour and no one would’ve been upset about it. If you haven’t heard of him, check out his 2011 record, Small Town Talk. I know I’ll be adding a few of his songs to one of my playlists I use for sleeping and reading — or reading with the aspiration of sleeping.

Shortly after, Sea Wolf played for a good hour and a half, saying very little in between songs. The little he did say, was regarding his acknowledgement that he wasn’t saying much. Then again, how could one complain with such deft performances? (Personally, my only complaint was that we didn’t get to hear “Garden That You Planted” — a longtime favorite of mine.) Both old and new work by Church was well documented, including “Old Friend” and “Blue Stockings” off his most recent record, Old World Romance. What’s more, we also had the pleasure of hearing some of the very first Sea Wolf songs with the inclusion of “Leaves in the River” and “The Rose Captain”. If only every Thursday night was this pleasant. –Matt Anderson 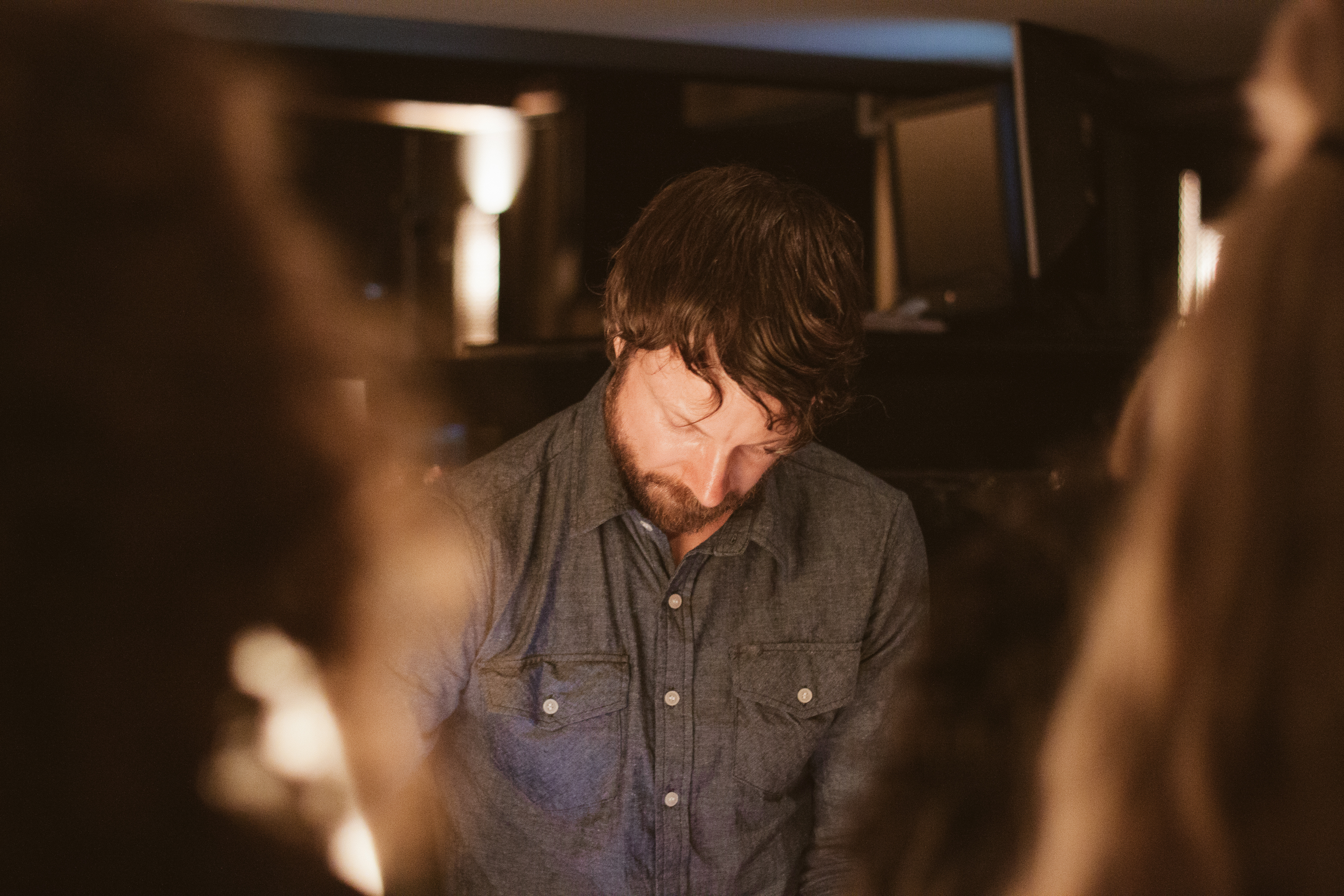 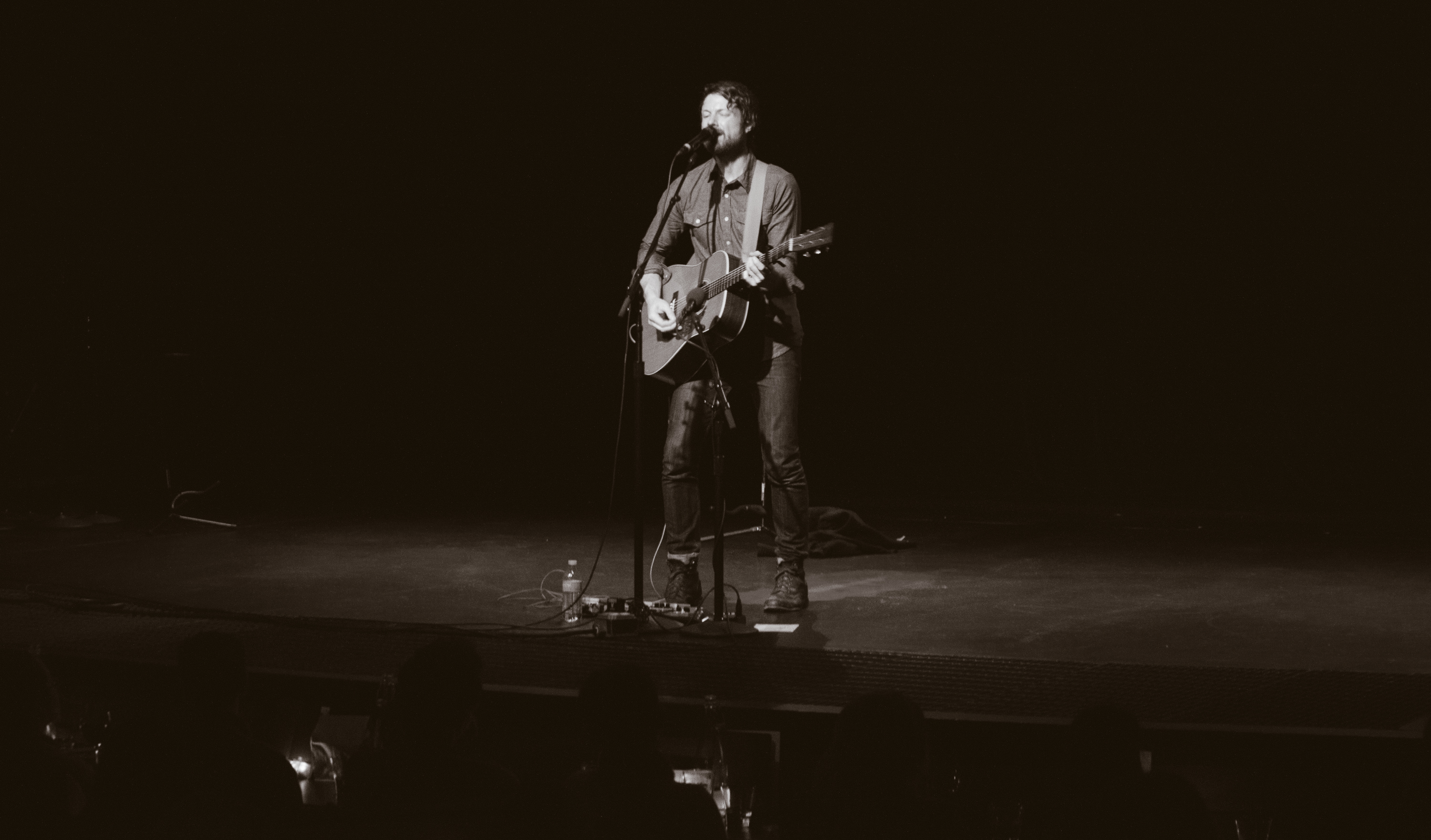 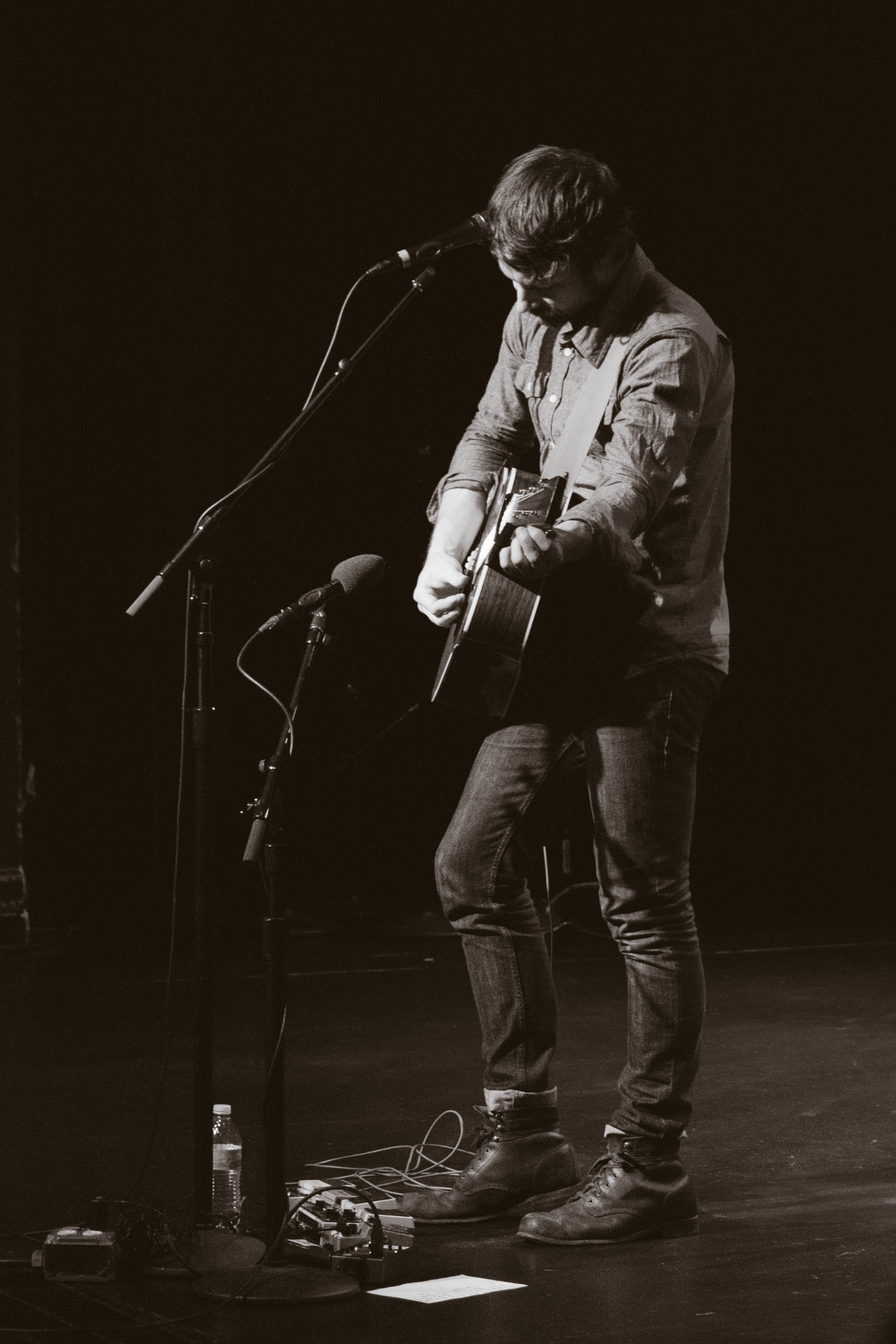 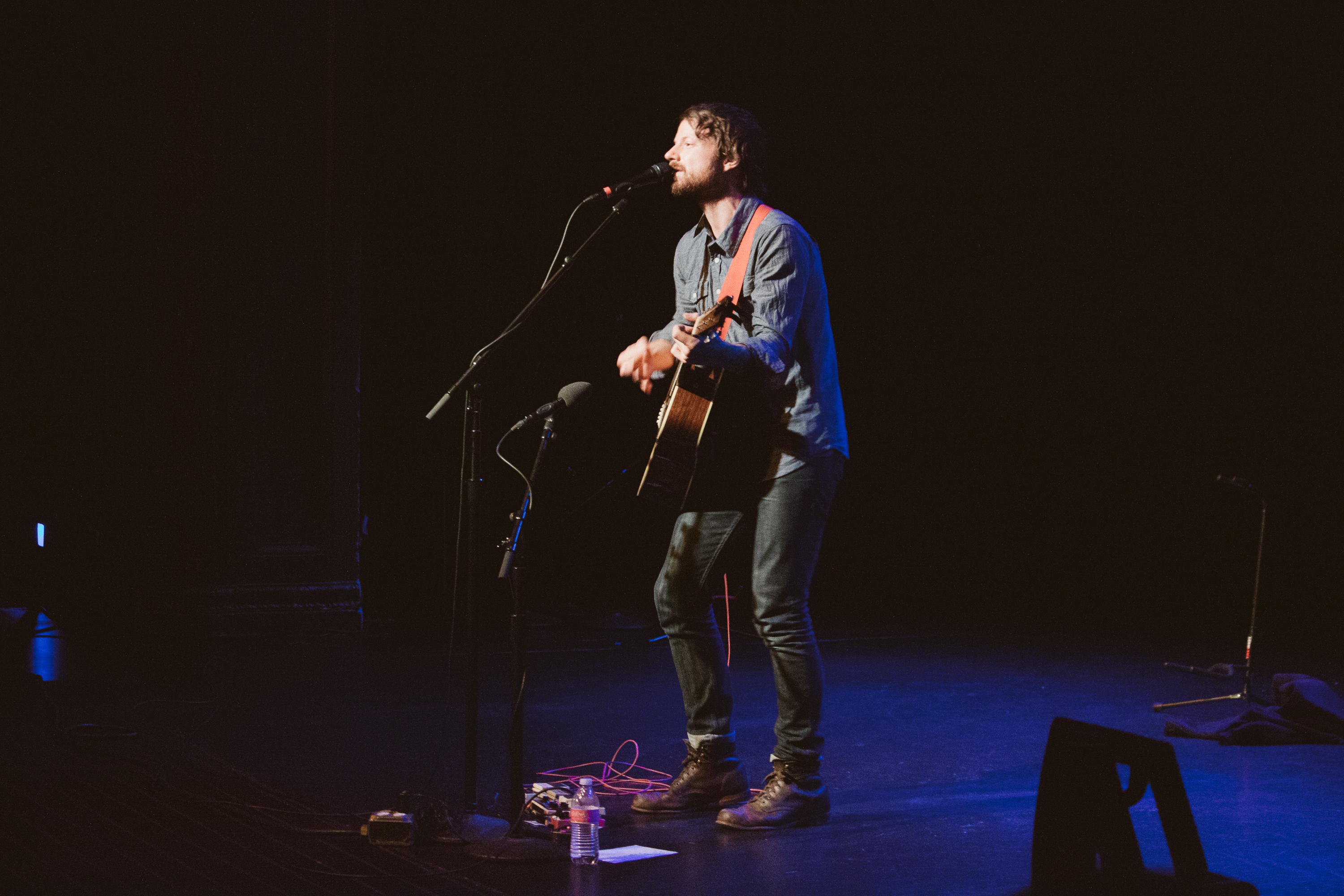 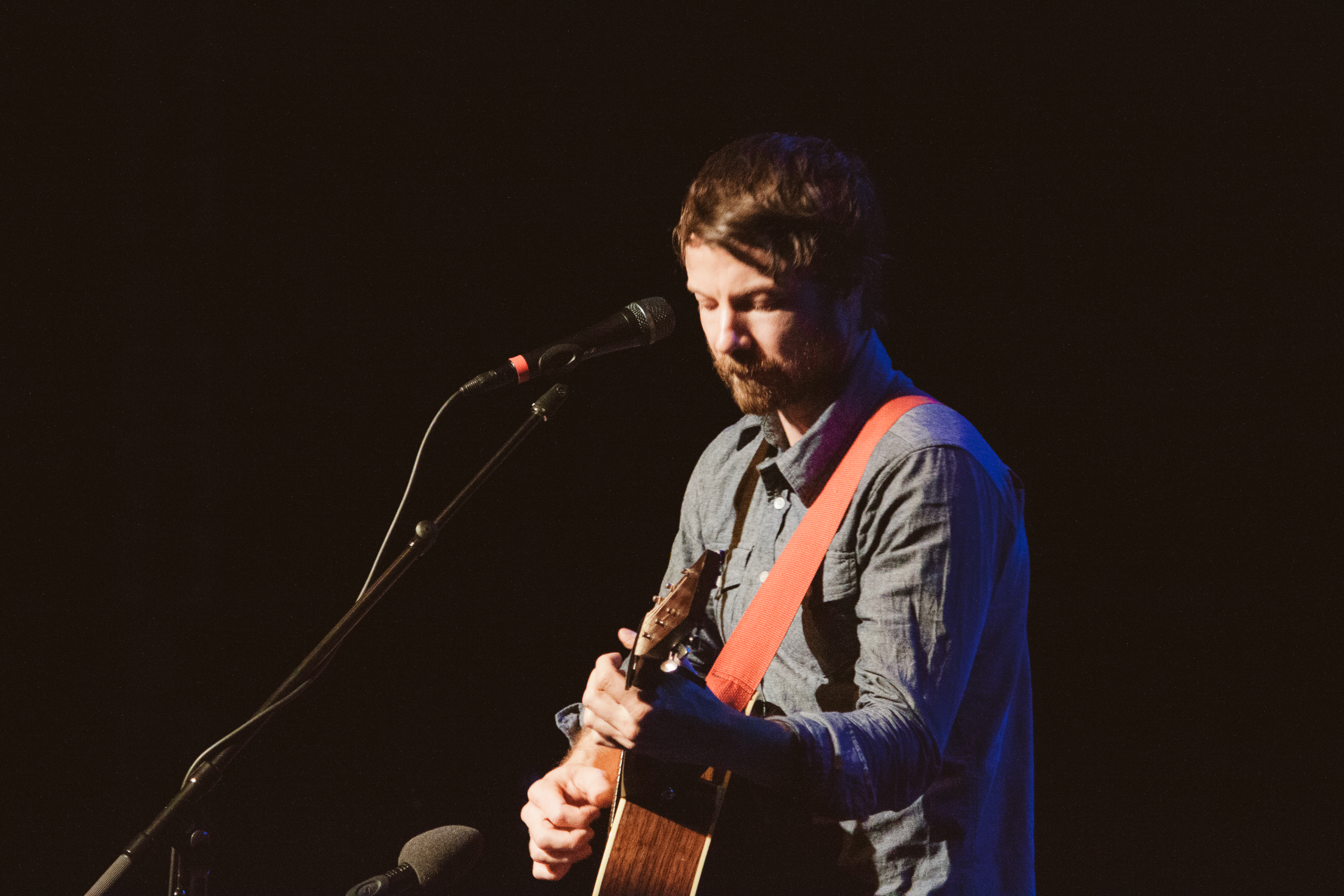 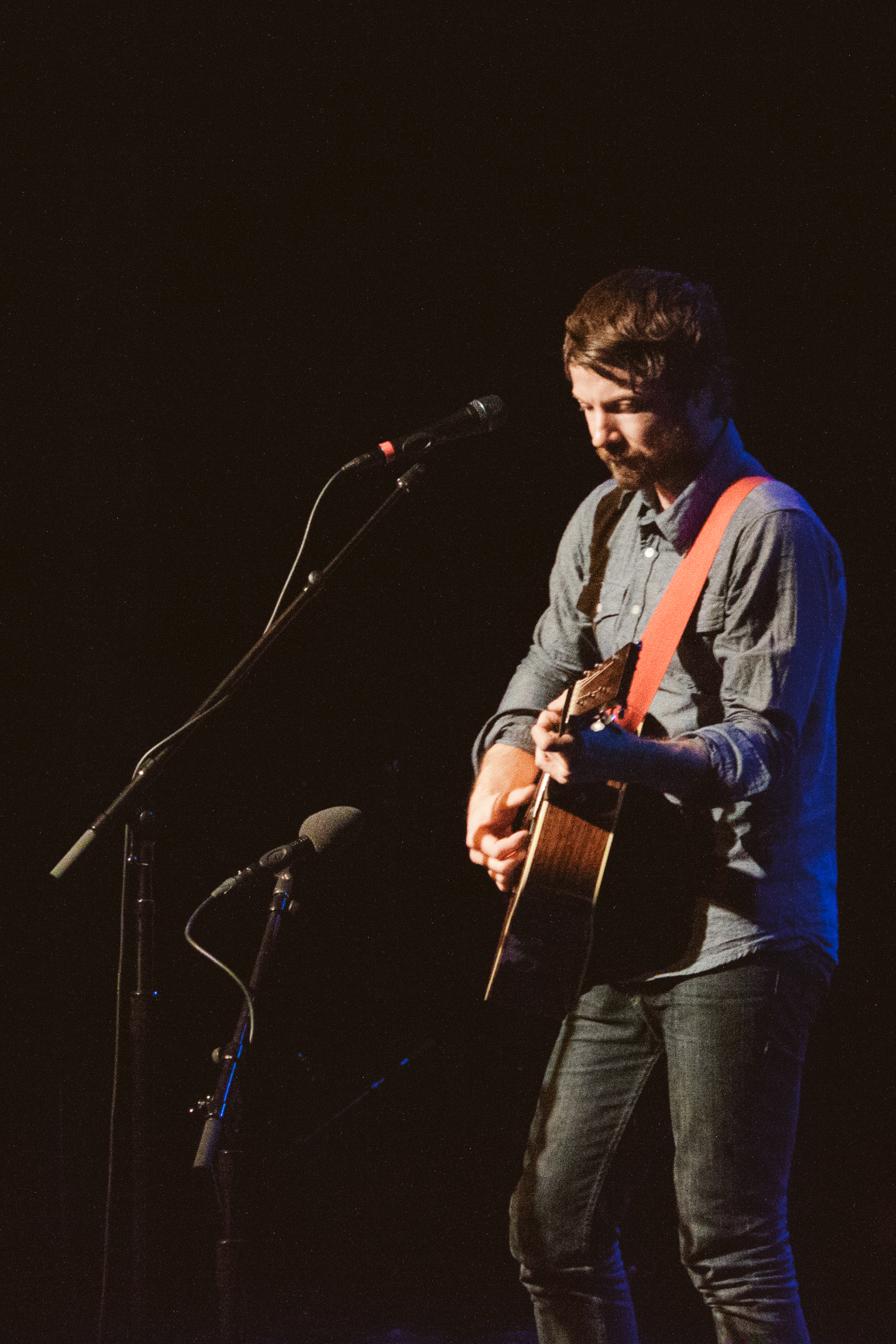 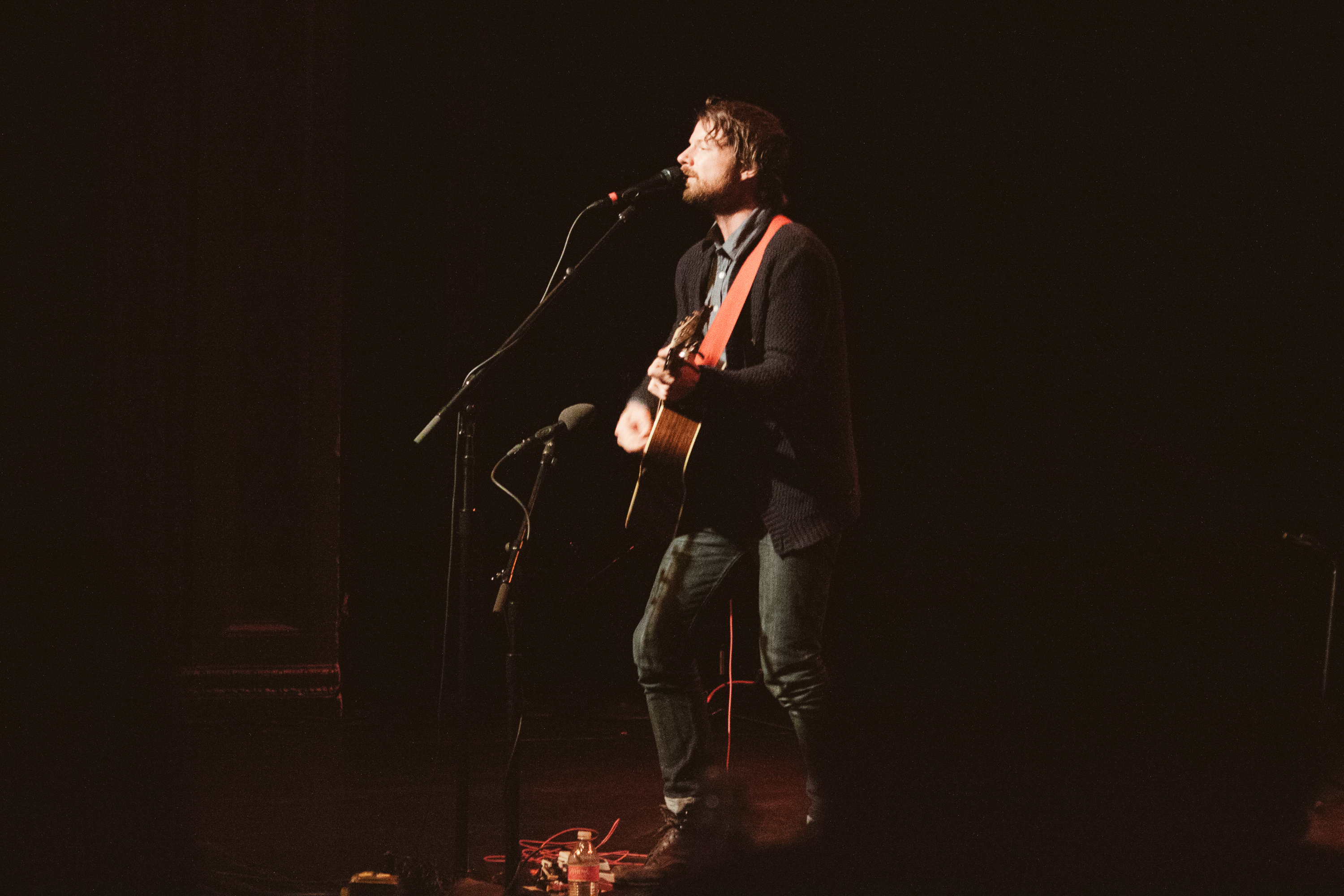 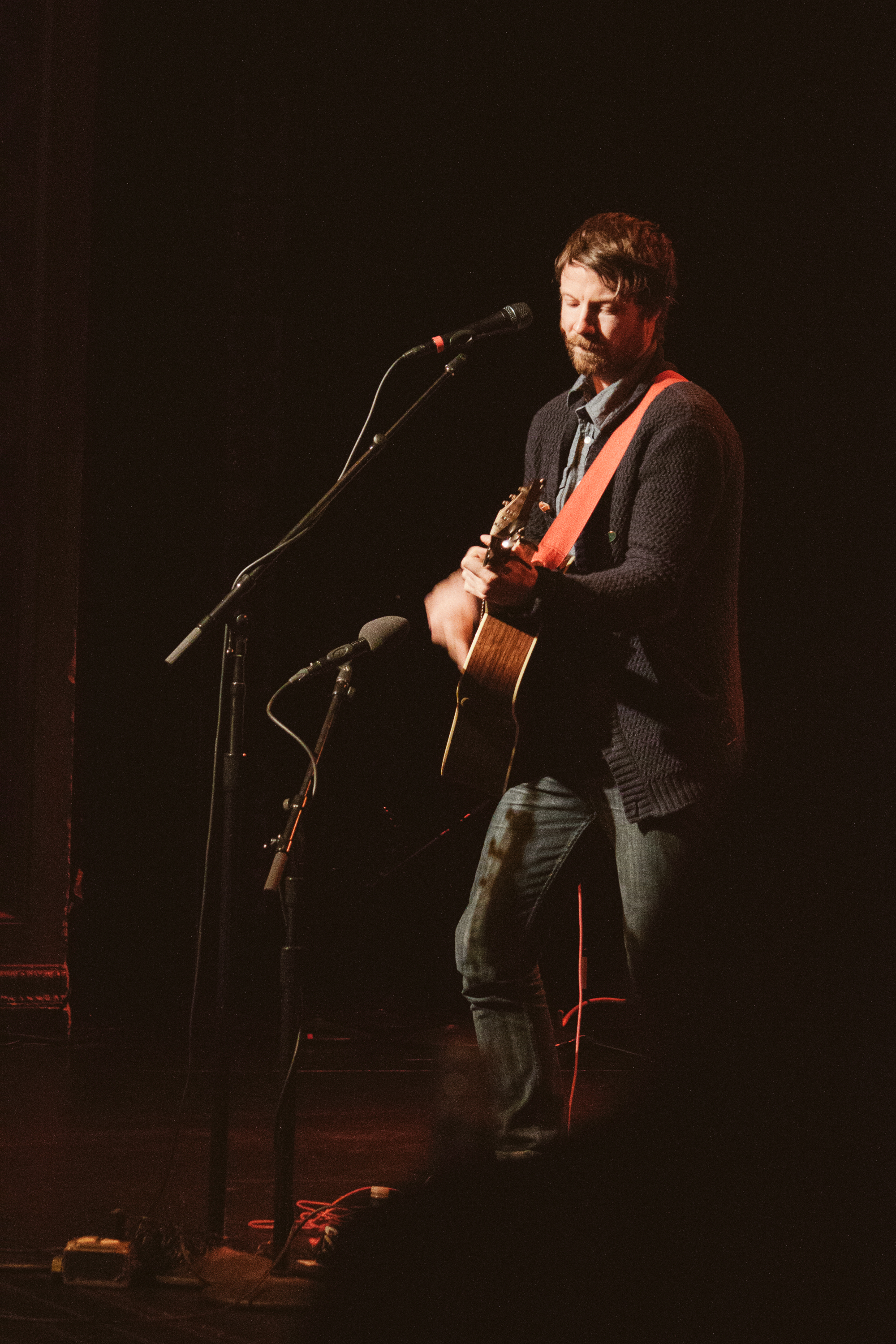 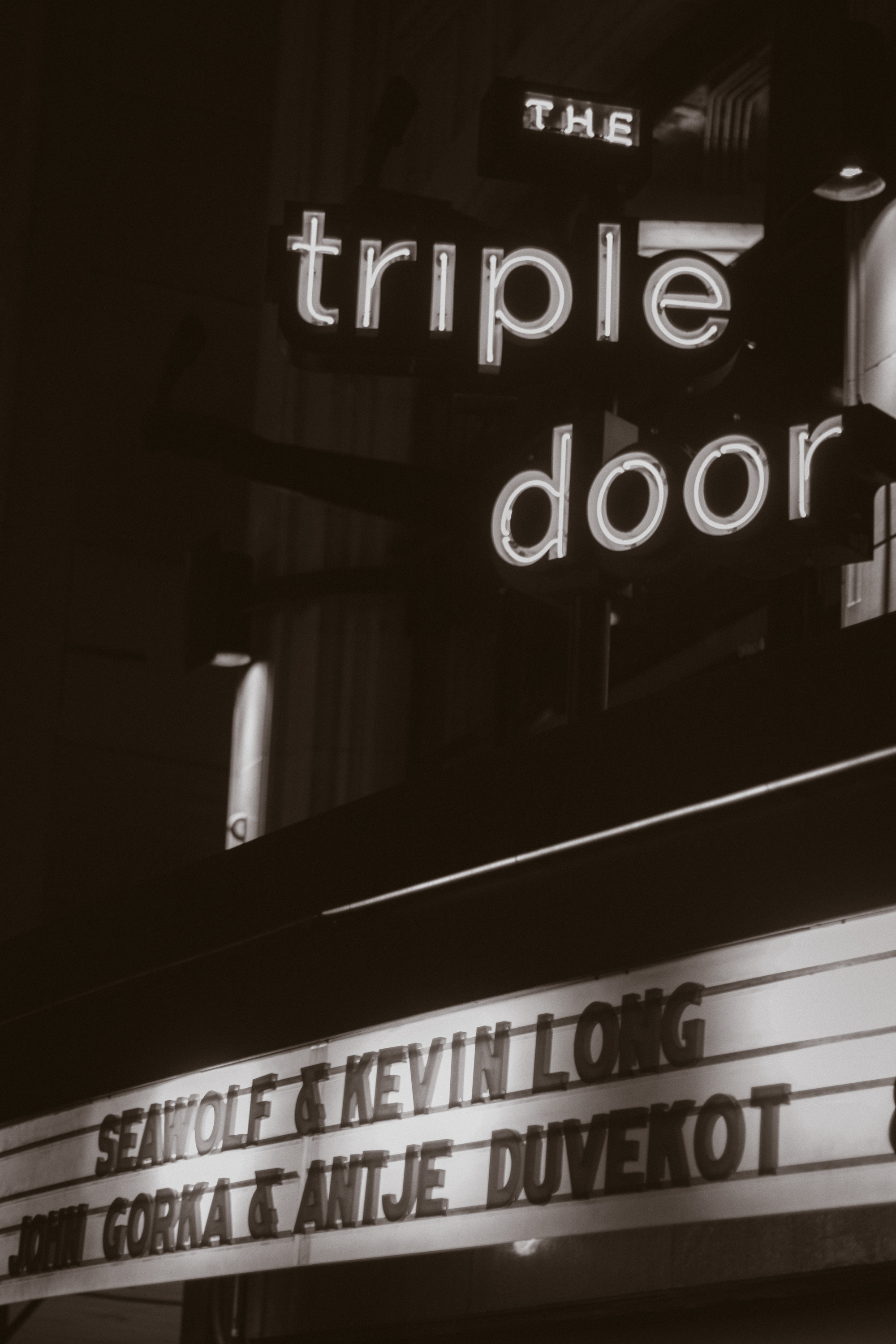