Spoiler alert: If you’ve been following this season of Parks and Recreation, then you’re aware that Amy Poehler’s character (Leslie Knope) is attempting to bridge the cultural divide between the newly-merged towns of Pawnee and Eagleton with a unity concert. According to The AV Club, the show’s season finale, set for April 24th, will finally see Knope’s concert come to fruition, and producers have lined up several notable musicians to appear as members of fictional bands.

As previously reported, Wilco’s Jeff Tweedy has been cast to play the former lead singer of Land Ho!, a band who was “very popular in Indiana a while back”. The AV Club reports that The Decemberists will also make an appearance on the episode, as will Yo La Tengo, who will play a Night Ranger cover band wearing red sweaters, khakis, and white wigs. No, really.

Producer Michael Schur  told The AV Club, “One of our writers, Donick Carey, is very good friends with the band Yo La Tengo, who are one of my favorite bands, and he emailed them and said, ‘Hey, do you guys want to play Bobby Knight Ranger?’ And they were, like, ‘Sure!’ So Yo La Tengo makes an appearance as Bobby Knight Ranger, playing ‘Sister Christian.’”

I’m also happy to report that everyone’s favorite R&B star, Ginuwine, is also set to make an appearance on the episode. And in a strange twist, Mark Rivers, the guy who’s written all of Parks and Rec’s original songs and also drums in Andy’s band “Mouse Rat”, is a member of Boston alt-rock band Letters to Cleo in real-life. Letters to Cleo is also set to play the unity concert, but Rivers will be in disguise as to not confuse avid watchers.

Below, prepare yourself by revisiting the original “Sister Christian”. 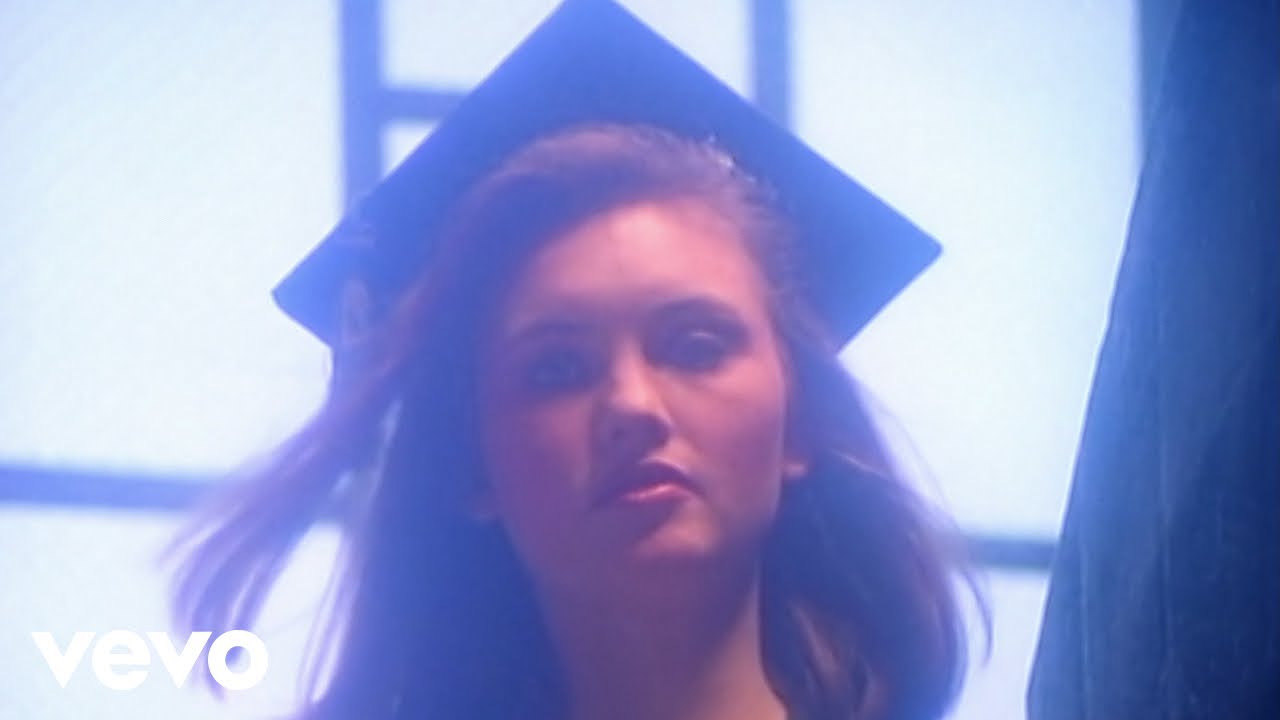 The Decemberists, Yo La Tengo will also appear on Parks and Recreation