Saturday April 5th was judgement day for eight acts who lined up at Old Pilton Working Men’s Club & Village Hall to battle for a coveted spot on a Glastonbury Festival main stage. As one of the first round judges, Consequence of Sound’s Tony Hardy was to be there to watch proceedings while the final judging panel which included festival hosts, Michael & Emily Eavis, had the unenviable task of awarding the marks for real. So what was our man in the West Country doing in a hotel room four miles away watching the final of the UK’s The Voice on TV instead?

It started out as a normal journey from SW London down to Glastonbury in the West of England that takes around two-and-a-half hours. All was well until we passed Stonehenge and stopped for lunch at a Little Chef, one of those bygones of moderately fast food that pepper the route west. It might have been the burger or something in the flora adjoining the car park, but from then onwards my nose started to stream and even a box of Kleenex Mansize proved unequal to the task.

We had picked a country hotel around four miles away from tonight’s venue but on arrival it became clear that I was really fit for nothing that evening, other than room service and TV. By a quirk of fate the final of the UK’s The Voice kicked off on BBC TV at the same time that the first act took the stage for the Glastonbury Emerging Talent Final. Had there been a band called Hay Fever taking part, I might have been tempted to reinvest my winnings from picking the second horse home in the Grand National. Yes it was a big sporting as well as musical day.

So what went down at Pilton while I was channelling the wit and wisdom of Voice coach, Will.I.Am? My spies tell me it was an exceptional night with all eight contestants giving their all. There was added spice as the winner would also bag a £5,000 bursary from the UK’s leading charitable funder of new music, the PRS for Music Foundation, while two runners-up would each receive £2,500. After due deliberation, the judges called in favour of London-based Italians, M+A, who charmed a packed house with its brand of percussive electronica to win the main stage spot and £5,000 prize. The runners-up, The Black Tambourines and Izzy Bizu, each earned a £2,500 PRS award and smaller stage slots at this summer’s festival.

Me? I just hope next time the finals are held on a low pollen count day. 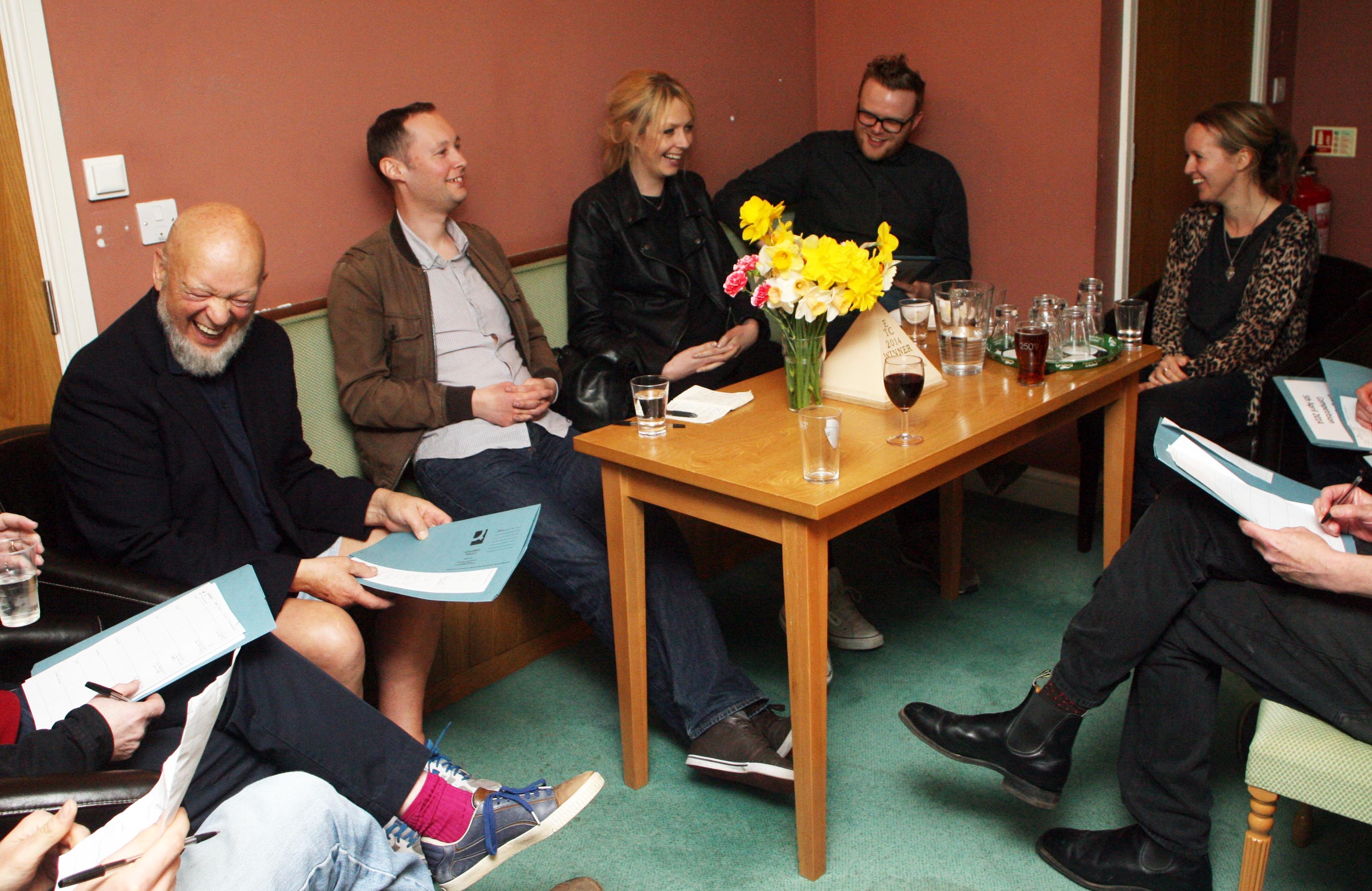 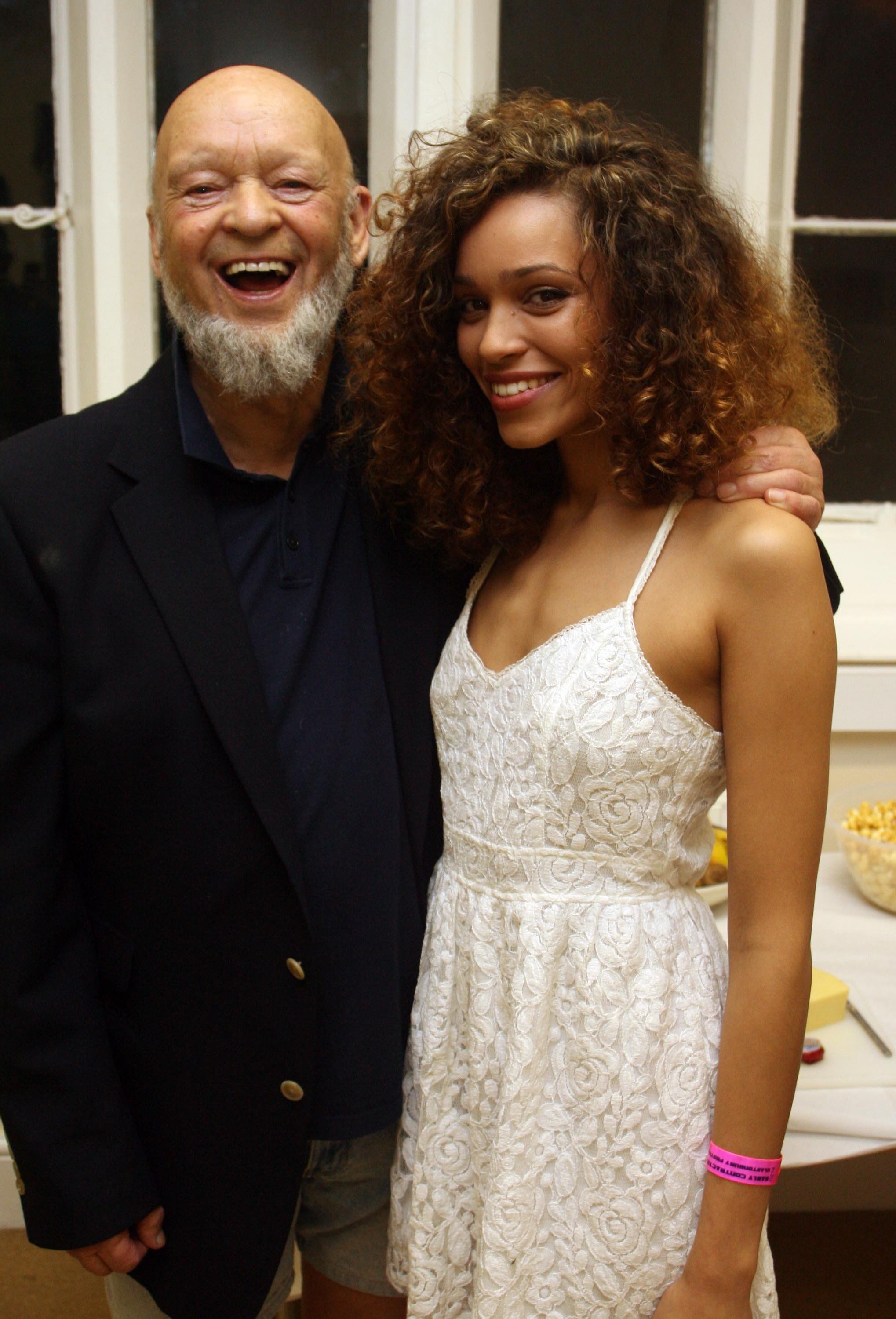 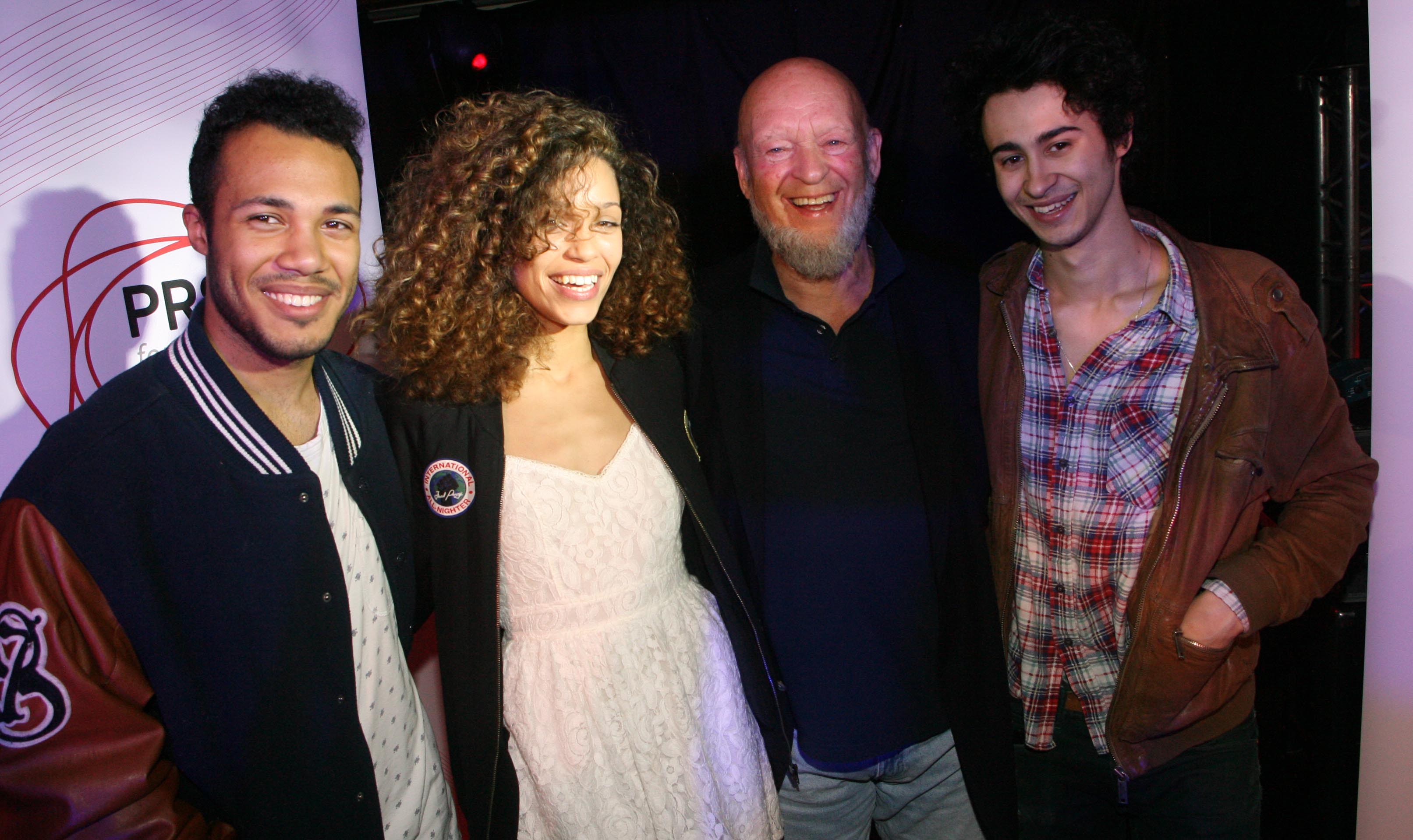 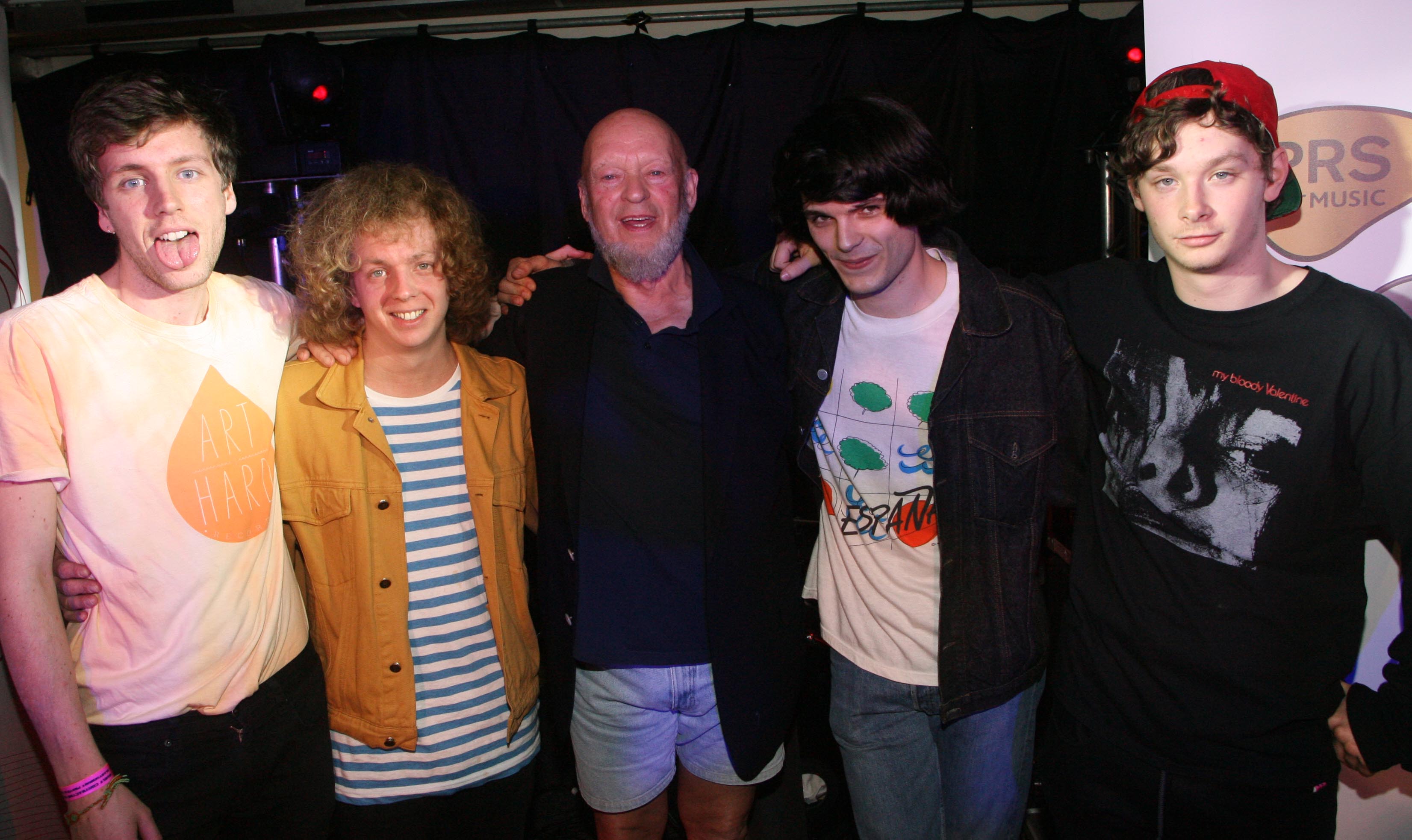 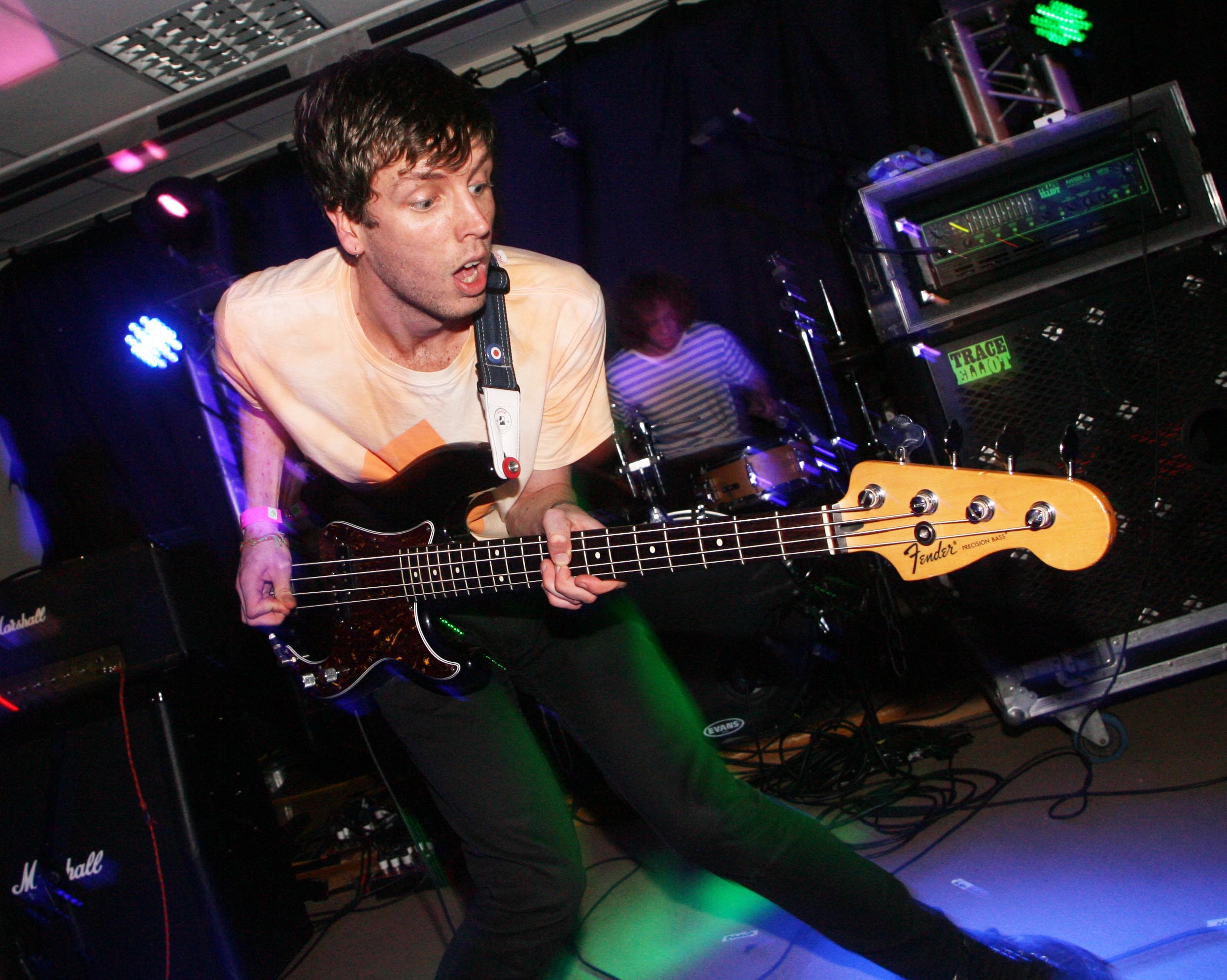 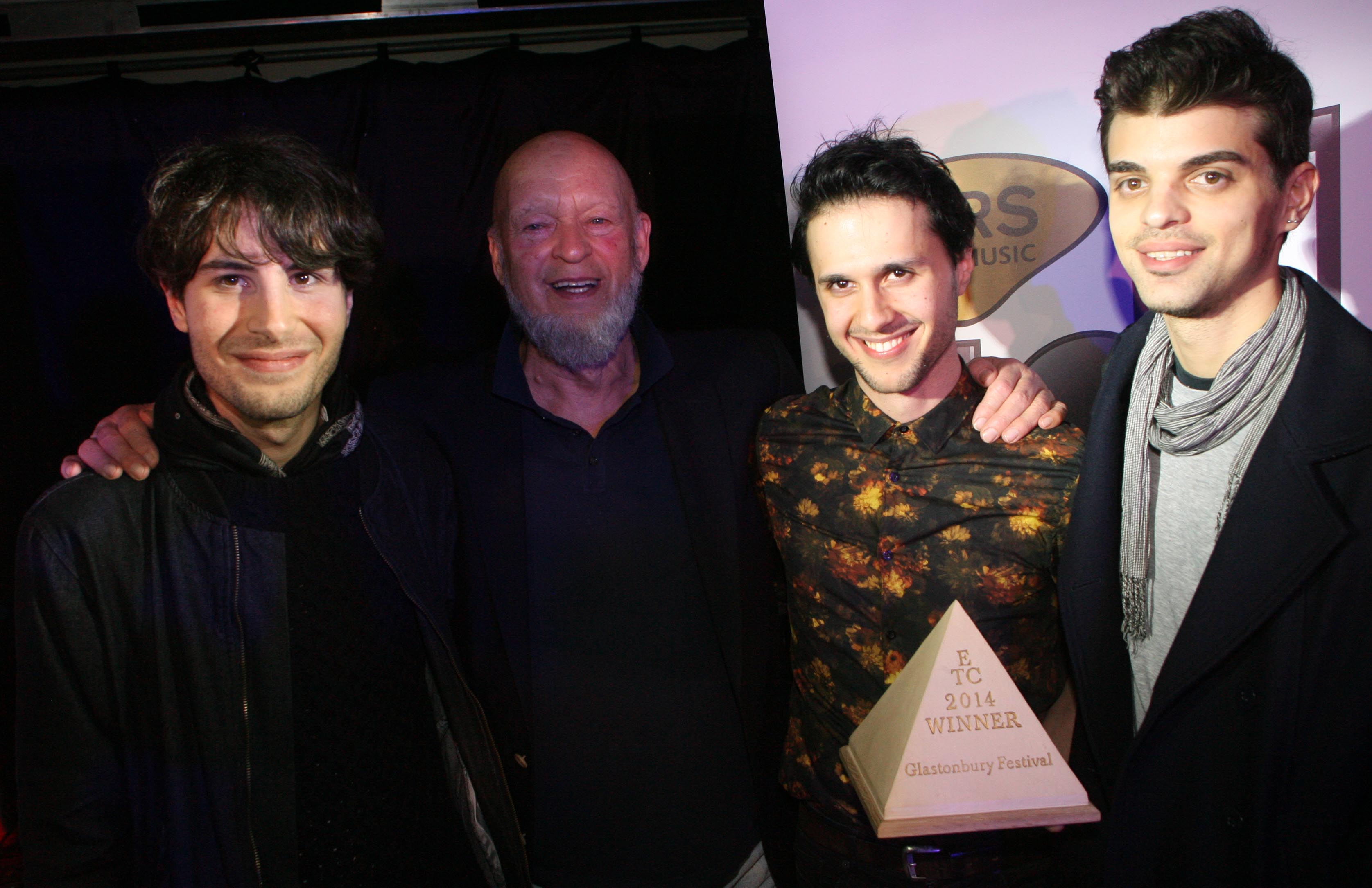 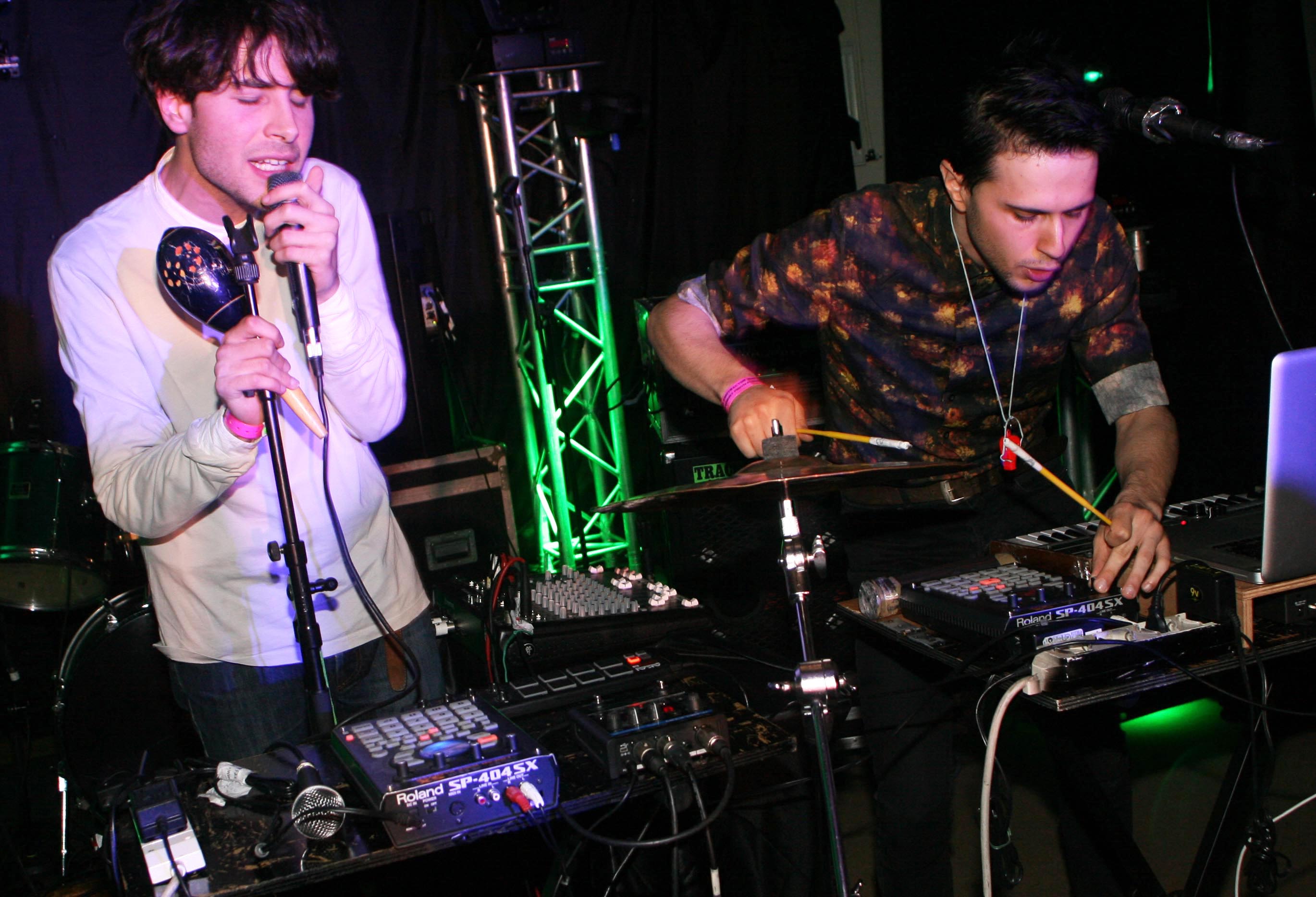 Glastonbury Emerging Talent: The Final Round