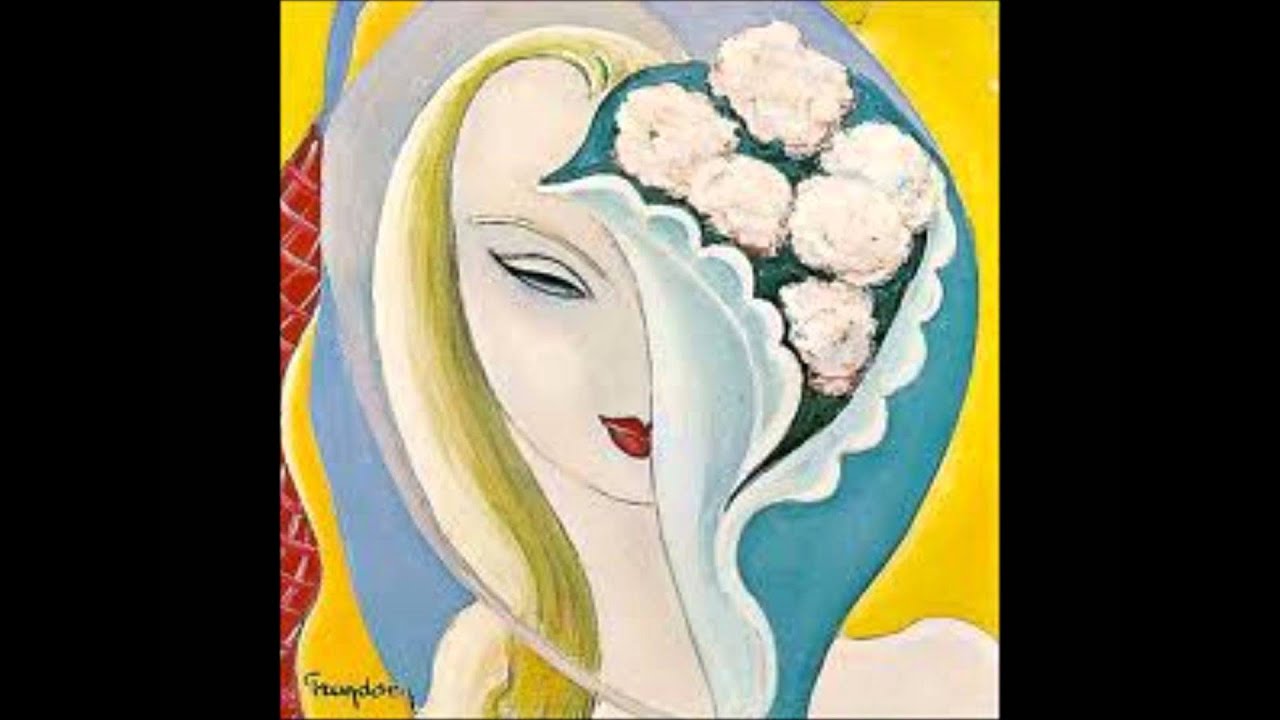 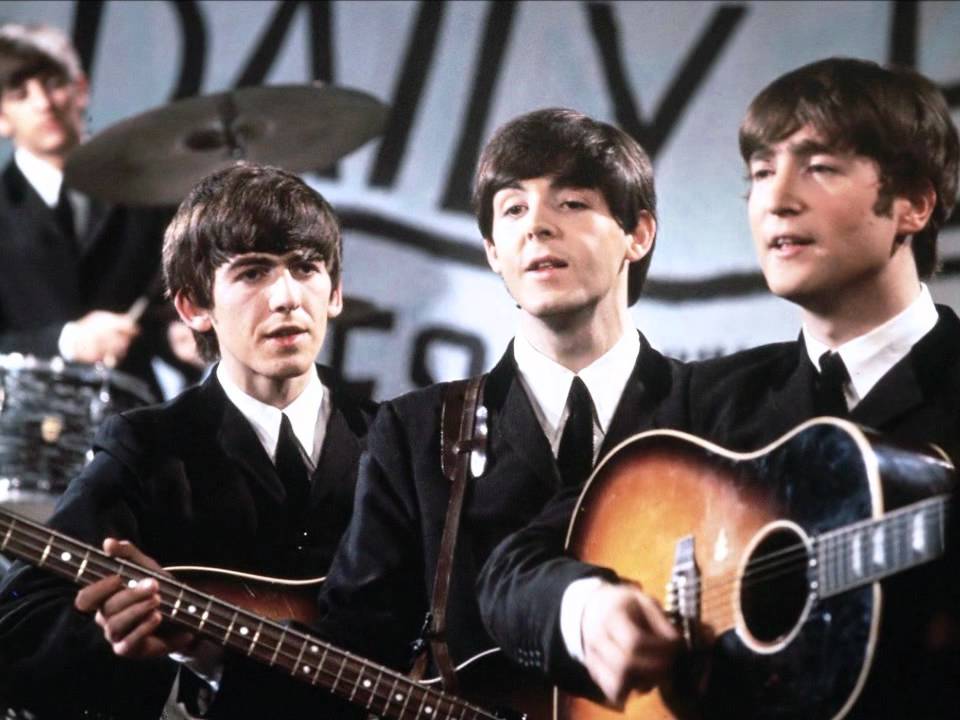 Imagine having one of your most embarrassing moments recorded forever in pop history. For Robert Wade — manager of The Kinks — one night spent with a transvestite was immortalized by Ray Davies in the song “Lola”. In The Kinks: The Official Biography, Davies said: “In his apartment, Robert had been dancing with this black woman, and he said, ‘I’m really onto a thing here.’ And it was okay until we left at six in the morning and then I said, ‘Have you seen the stubble?’ He said, ‘Yeah,’ but he was too pissed to care, I think.”