My father, who checked out of modern music right around 1977, has a special hatred in his heart for rap. “It’s all a bunch of ‘fuck this’, ‘bitch that’ kinda stuff, and nothing else,” he’d tell me as a teenager. The rebel in me would respond by saying it wasn’t that big of an issue, that cursing and profanity was just a small part of rap, and that he only heard the negatives because, and I quote, “he was as old as a fossil.”

As it turns out, we were both actually right: a new study by the Best Tickets blog reveals that, while rap has a clear and distinctive preference for these “swear” words, their use and appearance over the years isn’t necessarily linear. The result is a fascinating cultural study that should unite father and son in a deeper understanding of rap’s ever-changing lexicographical make-up. It sure beats trying to watch the Mets together.

For the purposes of their study, Best Tickets looked at the five most popular rap albums for each year from 1985 to 2013. (According to author Andrew Powell-Morse, they figured in “total sales, artist name recognition, and album hit density. Ultimately, though, it was our own perceived popularity of each album that determined if it made the cut.”) Here’s their initial breakdown and total number of instances: Of the 2,295 songs they ended up studying, the average song contained 13.76 instances of profanity, with “fuck”, “shit”, and the N-word the clear winners. Still, as the study uncovers, not every rap album is created equal, as some artists generated more than their fair share of bad words. Below are the 10 most profane rap albums of the entire 28-year-run: As you can see, Tupac Shakur takes the top two spots, with 1996’s All Eyez on Me and the posthumous Until the End of Time racking up a cumulative 1,800 instances of profanity. Still, there’s plenty of surprises: 1) despite helping to pioneer gangsta rap, N.W.A.’s Efil4Zaggin only comes in 4th with 697 instances; 2) D12 has six different emcees, but only mustered 595 instances of proance; and 3) somehow Juvenile made the top 10 with 524 instances.

The study goes a little deeper, analyzing the “list of albums with the highest number of cuss words per song (CWPS)”. Here’s how that broke down: While the list above all but covers rap’s most profane lyricists, here’s a further breakdown of the top 10: So, with the albums and per-song usage covered, the question begs: which individual songs are the worst offenders? It just goes to prove that my mom was right for not getting my brother The Chronic 2001.

Next, you’ll find a chart reflecting how usage has changed over the years. Once more, the results are rather interesting. While this proves that “the lowest occurrence of profanity are, unsurprisingly, the early years”, there’s been remarkable shifts over the rap’s existence. One such shift, the second-largest in fact, occurred in 1991, during the “Golden Age of hip-hop” and albums from Ice Cube, Public Enemy, and a Tribe Called Quest, among others. Also of note, 1997 features one of the three biggest CWPS rates (18.25), but fell short of the “apex” that was 2001.

An obvious culprit seems to be Eminem, who released The Marshall Mathers LP in mid-2000. However, Best Ticket wrote that “no albums by Eminem included in our study for 2001. The official 2001 album list is Pain is Love (Ja Rule), Stillmatic (Nas), The Blueprint (Jay-Z), Until the End of Time (Tupac), and Word of Mouf (Ludacris).” They added, “Tupac and Ludacris did most of the heavy lifting here, averaging 30.86 and 27.21 CWPS respectively on the two albums.”

By 2002, the CWPS began steadily decreasing, falling until 2006, when for the first instance since 1990, all profanity fell below 10 CWPS. However, 2007 marked the largest increase, leaping from a mere 8.82 to 18.88 CWPS, while 2007 to 2008 saw the largest decrease with an abrupt drop to 10.51 CWPS. “The amount of profanity generally increases over the next five years,” the study added. “If lyrically intense groups like OFWGKTA continue their rise to popularity, you can expect to see a steady increase in profanity in the coming years.”

Here’s a handy-dandy GIF to track each annual change:

The study also touches on the use of specific curse words, the rise and fall of misogynistic language, and how Eminem helped contribute to “the most lyrically homophobic year since 1985”. Read it in full here.

Below, enjoy a selection of rap’s most profane songs: 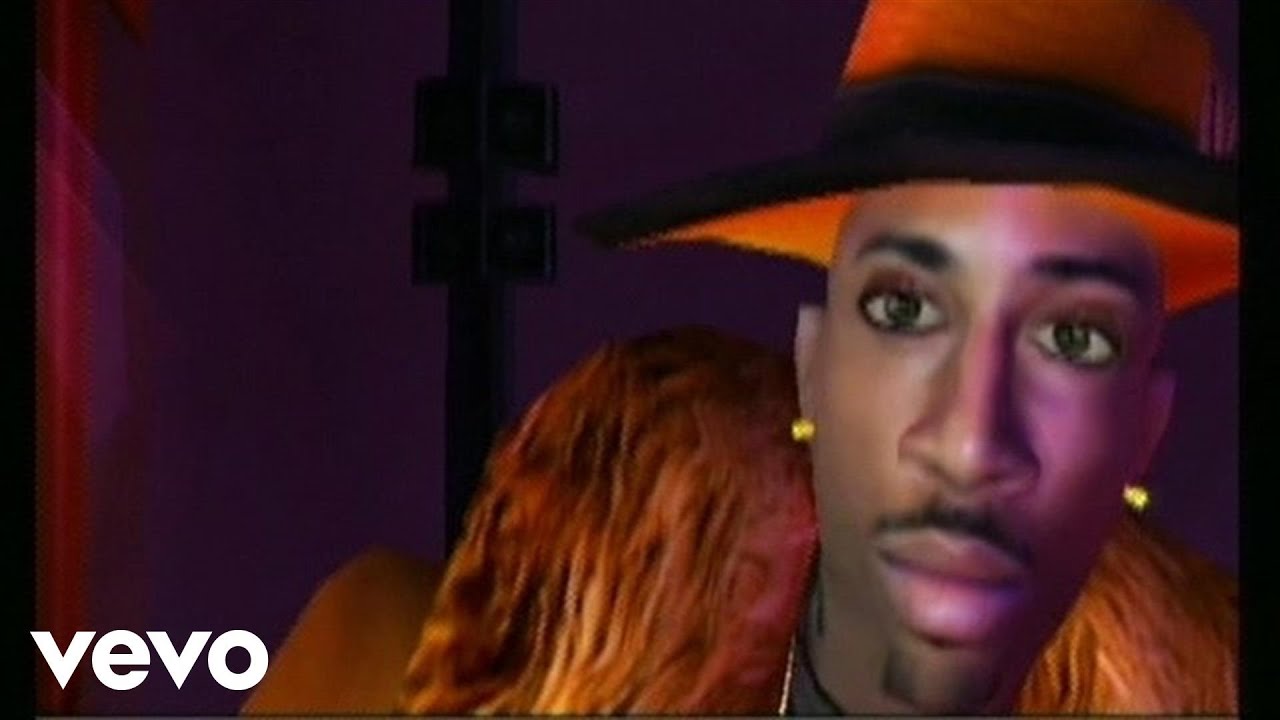