There is an unrelenting sense of dread and paranoia permeating through Night Moves. The film serves as a reminder that our greatest fear isn’t necessarily getting caught in the act; it’s getting caught down the line. How do we handle the aftermath of our actions? How do we know if putting ourselves in risky situations is truly worth it in the end? These are the ideas and questions director Kelly Reichardt, along with co-writer Jonathan Raymond, have to tackle within a two-hour runtime, and largely succeed.

Moving at a deliberate, slow speed, Night Moves has been hailed as Hitchcockian thanks to its suspenseful pacing, and while it does earn this acclaim it does so with a twist on an old formula. In most Hitchcock films, the protagonist is an innocent man or woman unjustly accused of a crime and on the run from the law, trying to chase down “whodunit”, while evading the authorities and ne’er-do-wells around every corner. Our hero is on high-alert at all times, aware that if he or she is discovered, the case will be closed and they will meet an end in prison, or something far, far worse. There are no protagonists in Night Moves, but its antagonists can relate to the Hitchcockian hero’s plight. The fear is always present.

The movie follows three environmentalists and their plan to commit an act of ecoterrorism. There is Josh (Jessie Eisenberg), who is paranoid from the get-go, Harmon (Peter Sarsgaard), the oldest of the group and dangerously laidback, and young Dena (Dakota Fanning), who doesn’t seem to fully grasp the magnitude of what they are getting themselves into. We witness them overcome hurdles along the way, somehow rooting for this little group to pull off their crime. There is a scene early on where Dena attempts to buy fertilizer that will go down as one of the most suspenseful moments of the year. I repeat: the character is just trying to purchase fertilizer and we the audience can’t breathe.

Fanning’s performance as Dena will be remembered as a crucial moment in what looks to be a long career. The young actress has been busy transitioning from child star to adult actor over the past few years, but she has truly arrived in this film. Dena is a role that requires ignorance, drive, feigned confidence, guilt, and is a key cog in the film’s fear motif. She has far less time than Eisenberg to accomplish these feats, but does so brilliantly. With Night Moves, Fanning proves a former child star can transition into adult roles without having to (gasp!) depend on a sexually-charged performance to get her there.

The character of Josh represents the worst type of radical. He believes that the bigger the act the bigger the message, only to learn overnight how dangerous this philosophy is. Someone he admires sums up the crime committed as such, “It isn’t a statement. It’s theater.” Eisenberg’s portrayal of this idealist is memorable not because of what he says, but what he manages to convey without speaking. It’s in his reactions to approaching cars in his rearview, sirens in the distance, and dealings with the mutual paranoia of his co-conspirators.

Night Moves takes its title from the name of a boat purchased by the main trio, but becomes subtext for what to expect from the film as it goes along. Major decisions are made and followed through in the safety of the dark, without fear of exposure. It’s only when the light shines upon the criminals that the ugly truth begins to seep out. Reichardt’s Night Moves reminds us to look before we leap, no matter how little or big that leap may be. 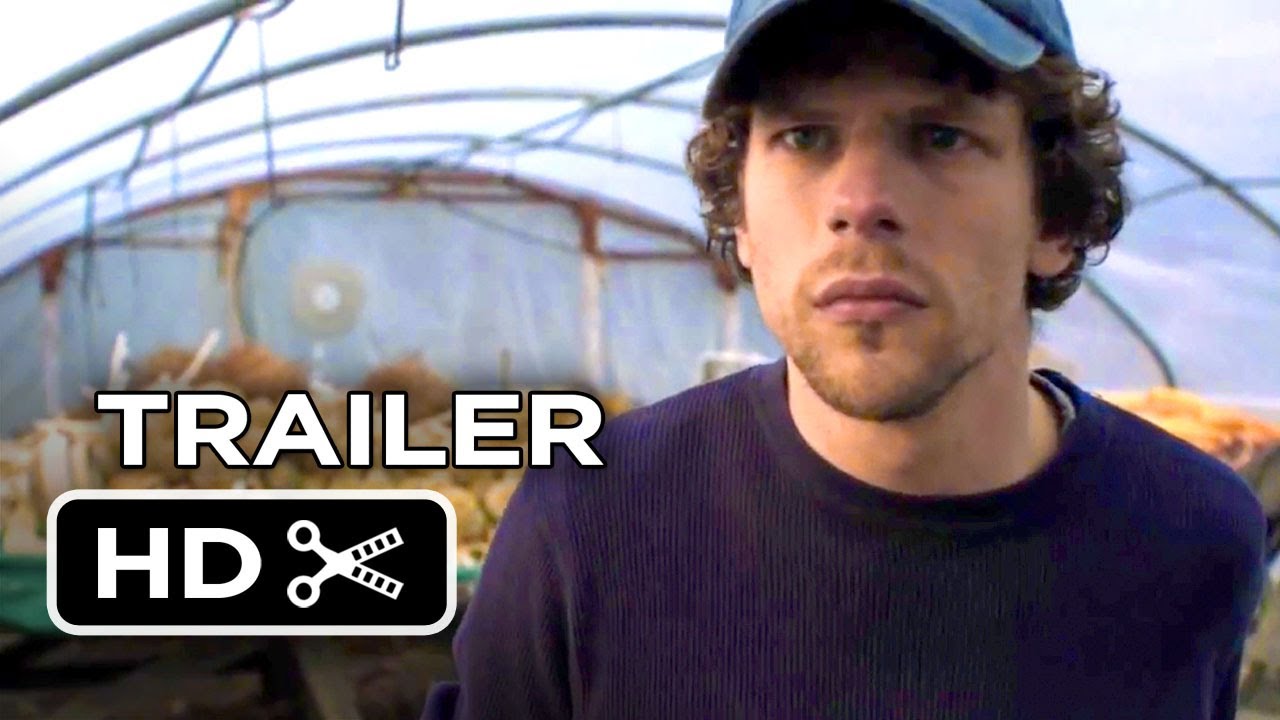