Alexis Taylor is ravenous. Music craves a big statement, and Taylor has an insatiable thirst for it. The only way he can cultivate his creativity is to feed off inspiration and then produce as much as he possibly can. Instead of giving standard answers to my questions, he finds philosophies: “Music seems to be something that I require in my life,” he admits. “It’s there in your head all the time.” And here is where I caught myself nodding fervently. For an artist like Taylor, who has unpicked and reupholstered a musical genre for over a decade, to clamor on about it being the only thing that will satisfy him further proves how welcome this type of noise should be.

2014 looks particularly fruitful for the Hot Chip frontman, DJ, and member of the jazzy About Group, and purveyor of a new solo record, Await Barbarians. Even with all these projects, it is just about impossible for a musician of his drive to be fully satisfied; he writes so fondly about music on his new album that I mistook “Where Would I Be?” for a love song.

And even if stripped-down electronic pop is not your thing, his lack of pretentiousness has caused him to lower his defenses; moreover, his voice has escaped the harmonies and confines of Hot Chip to acquire a confidence and strength all of its own. As for the underlying message of Await Barbarians, there’s an inner battle being carved out: Are we defined by the expectations that await us, or do we forge ahead and defend ourselves?

For Taylor, there was a point where music was a barrier between him and other people. Once you’re in your bubble, on your island — whichever metaphor you choose — you can get completely caught up in it. We talked about the freedom of making a solo album, expectations, and how this record made a part of him no longer want to make music like this. What was the trigger to do another solo album?

I think every time I get the opportunity to do some recording at home I try to get on with doing some. I happened to have a bit more time to devote to it because I was away touring with Hot Chip, so being back at home I tend to fall into recording, and I made an EP called Nayim from the Halfway Line last year, which came out on Domino [Records], and they encouraged me, and that spurred me on to make the next thing.

In terms of stitching ideas together, do you make the music and then give a reason for it, or do you find a topic first and feel the need to write about it?

I tend to find the impulse to write things that I’m contemplating, and whatever is going on with my head and my emotions, so I just try and capture that. Sometimes things come to me more just in dreams, and I haven’t gotten a sense of what they’re about until I start recording them. It’s different every time, but also being in the studio and recording, pressing your hand on keys, pianos, and synthesizers, making drum machine patterns is an experimental process, which leads to songwriting for me.

How do you cultivate that paradoxical art of experimentation and spontaneity in your work and in your life?

Music seems to be something that I require in my life. I think about other people’s music all the time, I’m listening to music all the time, and I’m feeding myself with inspiration. I wouldn’t feel satisfied without music, but I feel lucky that ideas tend to just come my way. I press record the moment I’m having the idea, and something fully formed appears, and I feel like I have to be ready to capture the ideas in the best possible way.

Do you feel that if you stop creating, potentially it could be harmful? How aware are you with the concept of creative stagnation?

Yeah, yeah! I never know what’s around the corner, you know. I think it could happen, and I hope it doesn’t happen. As long as I don’t apply pressure to myself to be doing something all the time, then good things tend to appear. So, just when I finished this album, I think three or four songs came along that I was really happy with, and that was straight after the record, and that was probably because I was able to get the other music out of my system. I think you have to have enough time to devote to it properly, and you have to be inspired by other music, as well as other experiences in life.

It doesn’t sound like you have any set rules, and on a lot of the tracks it sounds very stream of consciousness, but it still feels like there is definitely a formula that your voice lends itself to.

Oh yeah, there’s probably a certain type of chord and chord progression I make that suit my singing. 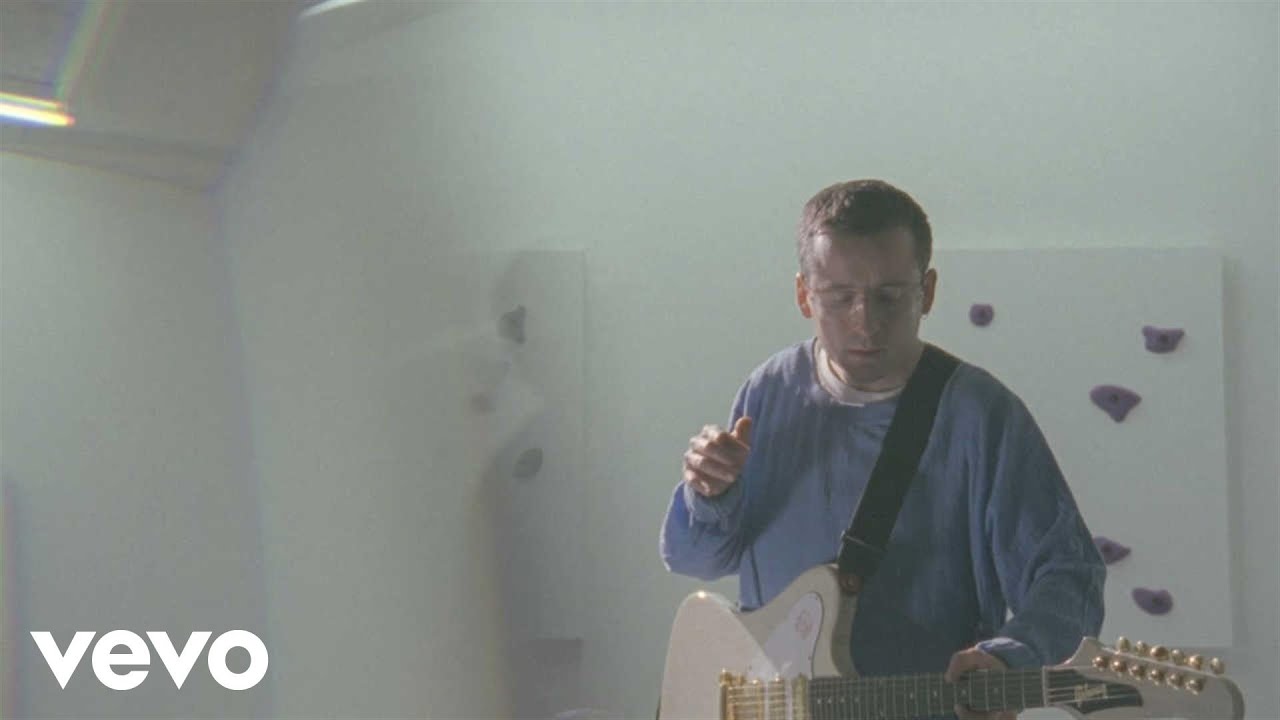 While recording this album, were there moments when you thought about not giving away so much emotionally?

I think I didn’t really hold back, and that’s not always the best thing to do. After making this record, a part of me felt like maybe I don’t really want to make music like this, so emotionally bare anymore, even though that’s what I’ve wanted to do for years and always have done that. It’s not a new way of working. On “Look After Me” or “Made in the Dark”, you’ll hear the same type of situation that you’re describing. At the same time, you step back and realize, well, it’s songwriting. It’s not therapy, and it’s not all real.

So, more like the mood or feeling? You mentioned the EP from last year earlier, and I found that on Nayim from Halfway Line, the mood was the takeout.

How do you experience commenting on love and writing about it now versus when you were younger? Like on the track “Where Would I Be?”

That song is about music, actually! It’s about, where would I be without music and without inspiration from music. It didn’t need to be about that, and that’s why I don’t say the word music anywhere. It could be a love song. The inspiration from the song was the idea that music is something that can’t respond to you, but you respond to it. It can’t know you or what you’re getting from it, and it’s not physical, and it’s a strange thing to be always affected by it and plagued by it. It’s there in your head all the time.

So, during “Am I Not a Soldier?”, when you say, “We build a wall that deepens with sound/ And now we’re so hard to get around,” are you referring to music as well?

Yeah, I’m referring to the way that being in a relationship with someone in music, you end up making music more than necessarily communicating with each other in any other way, which in Hot Chip has always been something I saw as a virtue, that we got on with the music and didn’t discuss what we were doing. There comes a point where you feel like it can be a barrier between you and other people.

I wanted to find out more about the title of the album. What is it in reference to?

The reference is to “Waiting for the Barbarians”, a poem by a Greek poet called [Constantine P.] Cavafy. It’s whether to be defined by waiting for something that doesn’t ever come along, so it’s about expectation.

Do you ever feel expectation as an artist to create?

Sometimes you’re thinking about what the definition of music might be by other people, and without any response to it, there’s a distance. You’re making it emotionally, and in a way, that will resonate, so you’re kind of hoping for some response and maybe even rely on that response sometimes. How has this solo album informed the process of recording the next Hot Chip record?

That’s a very good question. I don’t know. Some things rub off from other methods and experiences. The last time I felt it very clearly happening was when I first played in About Group, and Hot Chip was working with the same engineer in the same building, but also we were trying to capture some of the live freedom of playing live that was there in About Group, so there was a crossover there.

You’re exposed to so many different artists, productions, and instruments all the time, so do you feel that you have to compartmentalize each experience so you don’t go completely crazy?

The things that I’m trying to do with music, I sometimes think they’re really opposed in lifestyle. I find myself living like a DJ on the weekend, playing to people who get very angry if you don’t play a record they wanna hear, and that’s really far away from being in your house with your daughter and your wife and taking your daughter to school every morning. So, it’s quite strange sometimes when the two worlds collide, and you have to be able to separate it.

As an artist, which project is closest to who you are?

It’s easy to say that the thing closest to me is to do more with the quiet stuff, but it’s not really accurate to say that because I need to do all the other music as well. I exist on my own, and I exist with other people, and you need to be able to express both of those things.

That is the main thing I try to do, give people something they can engage with emotionally and intellectually, and I do try to give myself and not hold back.