Nick Cave has announced a string of advanced screenings for 20,000 Days on Earth, the Sundance-winning documentary inspired by the Australian crooner himself.

The screenings will take place in cities across the U.S. and Canada and will coincide with Nick Cave and the Bad Seeds‘ upcoming North American tour in support of their latest LP, Push the Sky Away. Three of these screenings will also include an “exclusive conversation and solo piano performance” from Cave.

As its title suggests, the documentary captures Cave’s 20,000th day on Earth. For the day in question, directors Iain Forsyth and Jane Pollard devised a number of improvisational situations for Cave, specifically: “writing in his office, having lunch with his main songwriting collaborator Warren Ellis, and visiting the Nick Cave Archive.”

Check out the schedule of screenings, followed by Cave’s tour dates.

20,000 Days on Earth is expected to receive a full theatrical release this September.

Watch a clip from the film below: 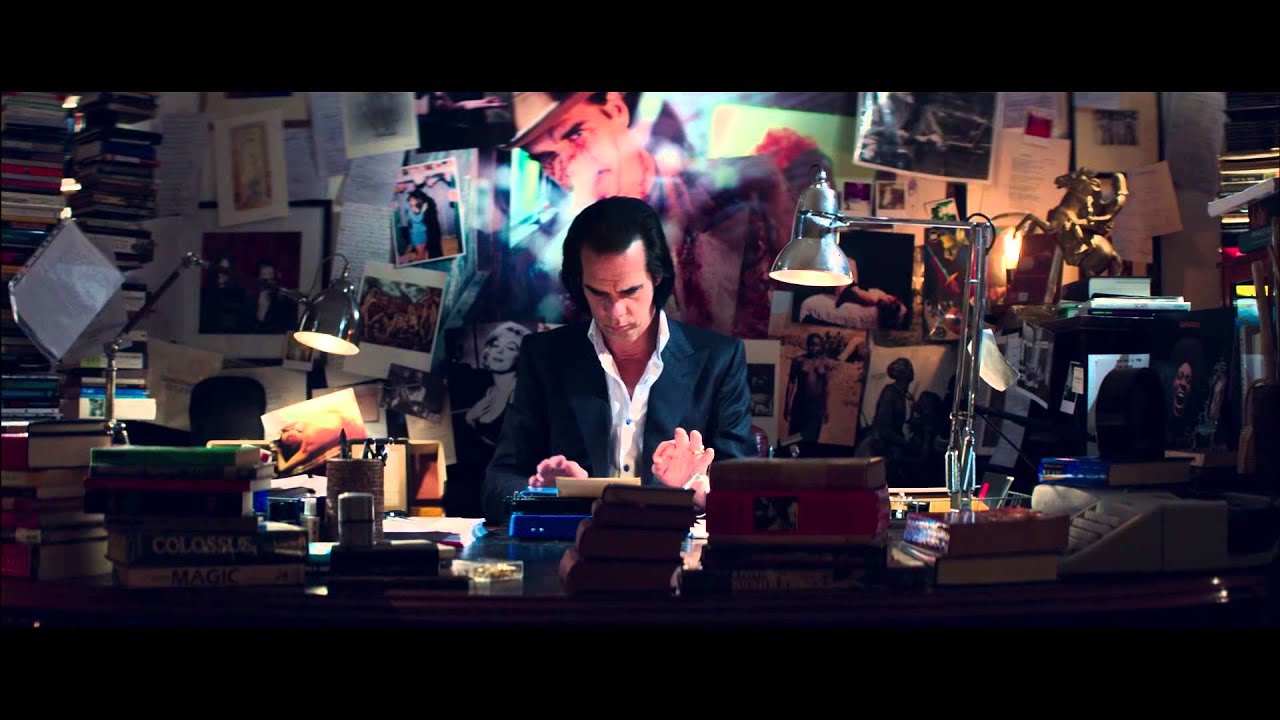