Over their 12-year career, Minneapolis hip-hop collective and label Doomtree have established themselves as mainstays in the Twin Cities music scene and beyond, earning more and more admirers with each of their many releases and the annual Doomtree Blowout concert.

Now, Doomtree is looking to give back to its hardcore fans with a new, limited-edition book that chronicles the life and times of the collective. Entitled Doomtree: Every Single Day, the seven-pound (!) hardcover tome features “500 full color pages and over ten years of behind the scenes photos, artwork, artifacts, and inside jokes from the entire crew.” It’s limited to just 1,500 copies.

Pre-orders for the book come with a bunch of goodies, including autographs from each Doomtree member and a 22-track CD called Best of False Hopes featuring “rare, unreleased, and out-of-print songs” from the collective’s early years. The entire product is $50 dollars (excluding shipping) and ships out on August 21st. For more information, including how to place your order, visit Doomtree’s website.

Below, watch a trailer for Doomtree: Every Single Day: 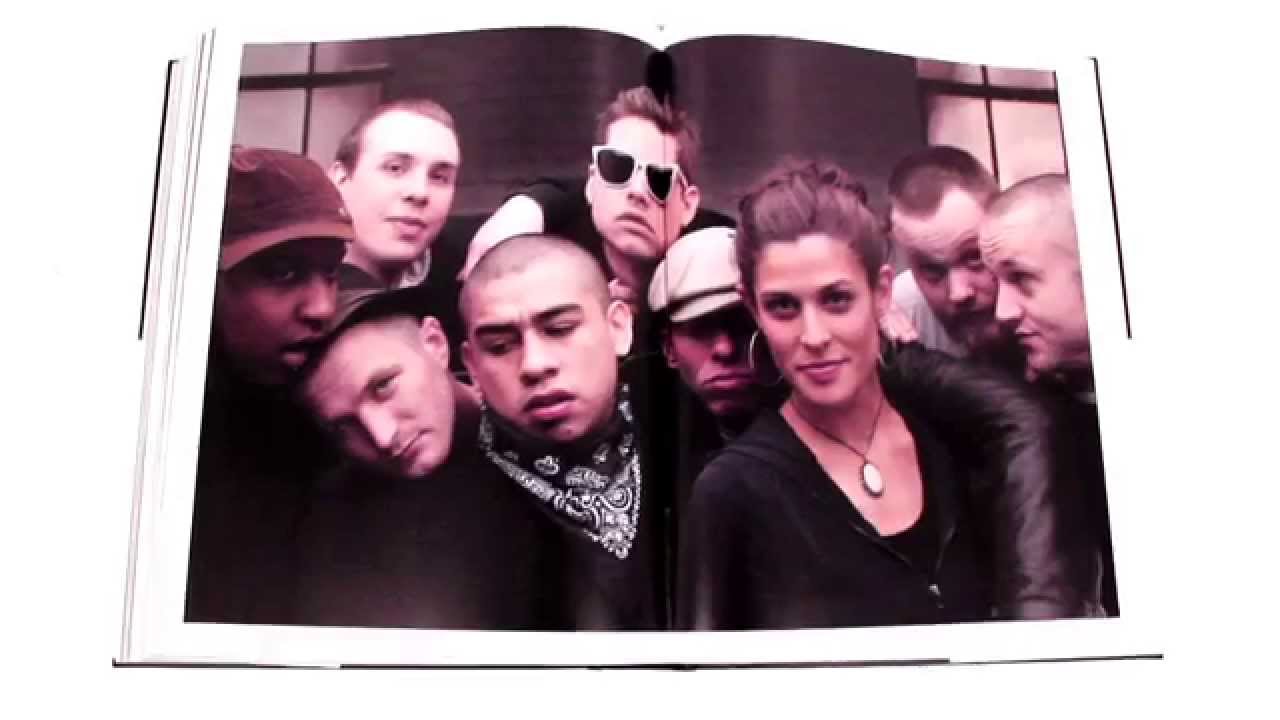 In related news, Doomtree’s seven rappers are currently working on their third album, “holed up at an undisclosed cabin location wrapping up the writing portion of the album.” They are expected to start tracking the final vocal parts later this week, so a new record sometime this year seems rather likely.