In the two years since the release of their debut album, 2012’s World Music, Swedish psychedelic collective Goat have remained busy. They’ve toured the world a couple times over, including semi-frequent trips to the U.S., released a live album, and even partnered with famed indie label Sub Pop for a couple one-off singles.

Now, the masked musicians from Korpilombolo have announced plans for their follow-up: having officially signed with Sub Pop back in March, they’ll release Commune on September 23rd. The nine-track effort is preceded by “Hide From The Sun”, a jangly bit of ’60s psych-rock that builds in speed and intensity before ending, quite abruptly, with a refrain that’s equally enthralling and foreboding.

Listen in below (via Stereogum): 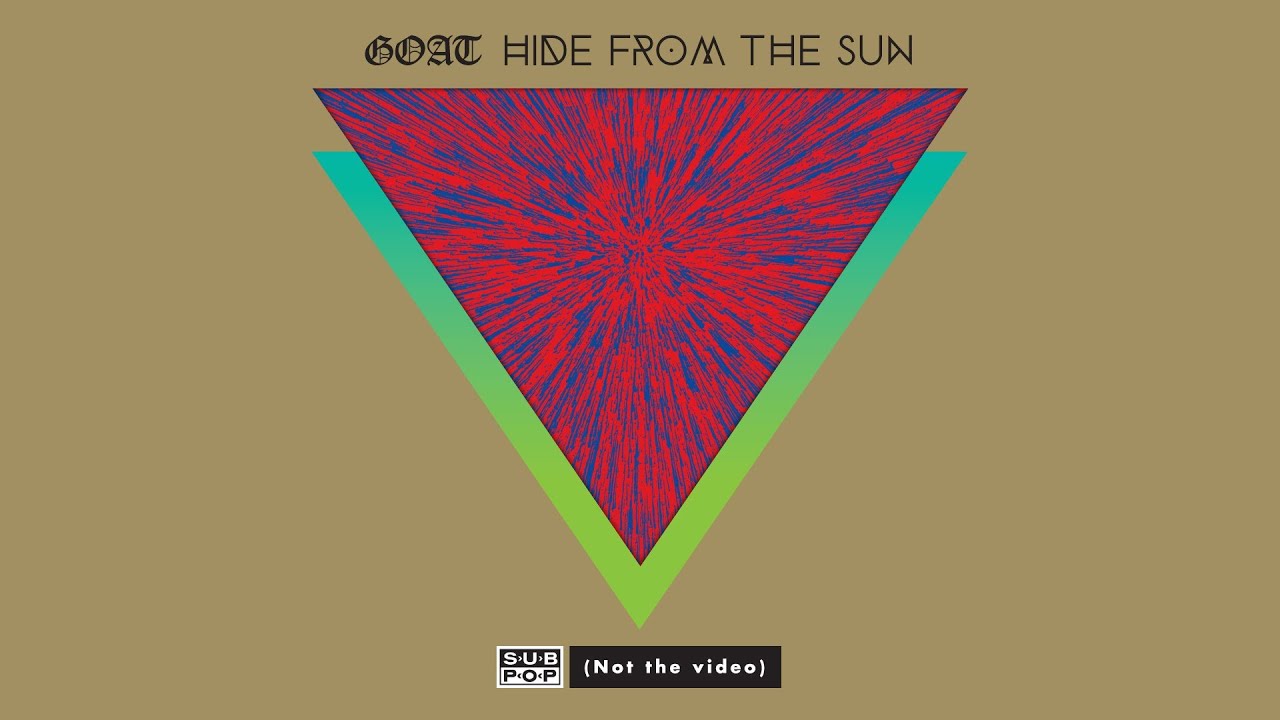