According to the singer-songwriter, much of the album draws inspiration from Iceland, where it was recorded over the course of six months and where Irglová now lives with her baby daughter. “Muna”, which is Icelandic for “to remember”, is said to be a recurring theme throughout.

“I had been to Iceland for the first time with the Swell Season,” Irglová said in a press statement. “I fell in love with it then and was sad to leave, although I knew someday something would bring me back. I am inspired by the open space, the wilderness of the nature, the strong energy coming from the land. There is a harmony, a balance, something that allows for a freer flow of creativity. It is easier to be one with oneself and one with everything and everyone around. This makes for better art, in my opinion.”

Our first taste of Muna comes in the form of “This Right Here”, a lovely and inspiring piano-led number, whose strings recall the Grammy-winning Swell Season hit “Falling Slowly.” Listen in below, followed by the album’s official artwork. 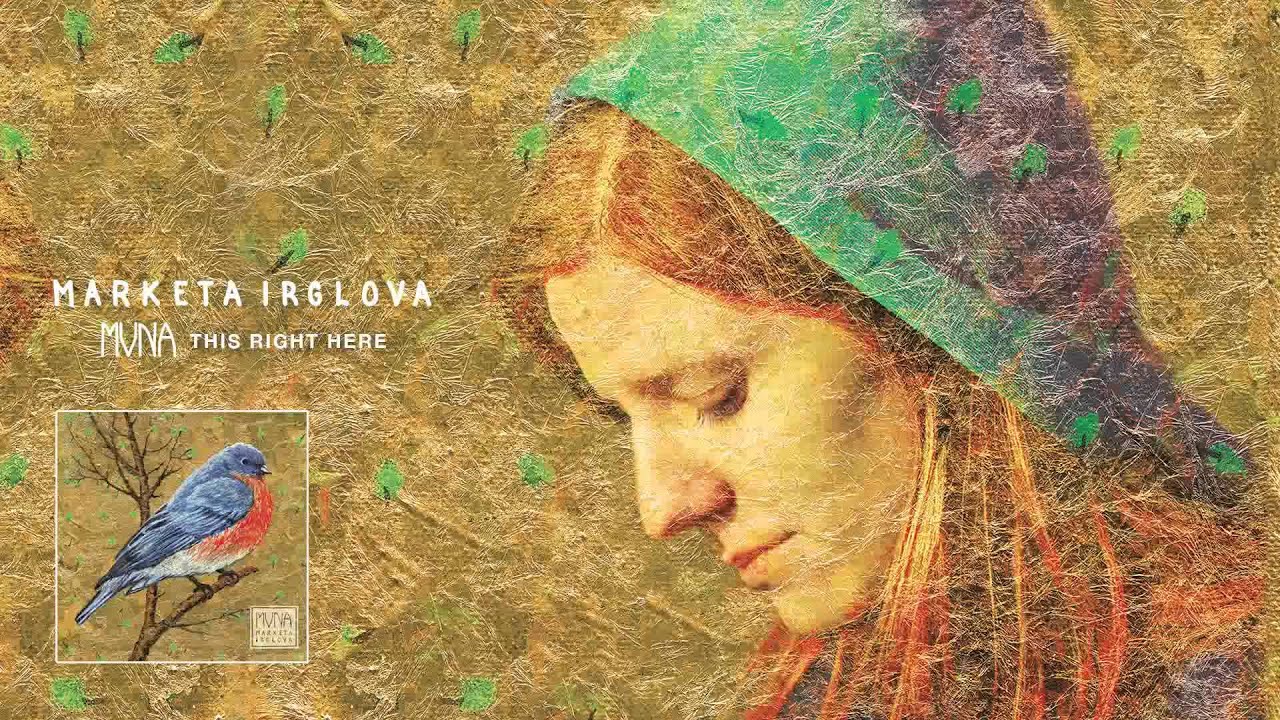 In support of the record, Irglová has lined up a month-long U.S. tour that kicks off in October. Consult her full schedule below.