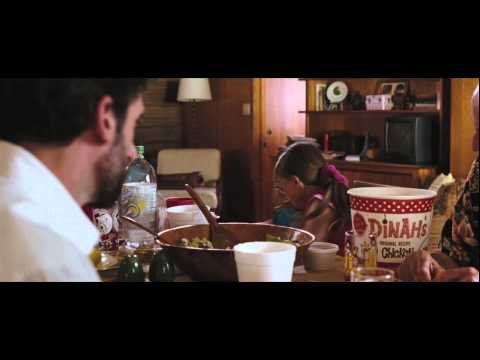 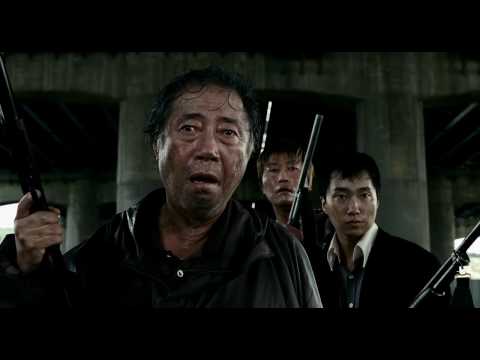 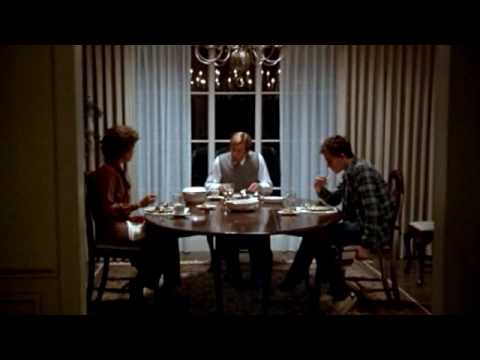 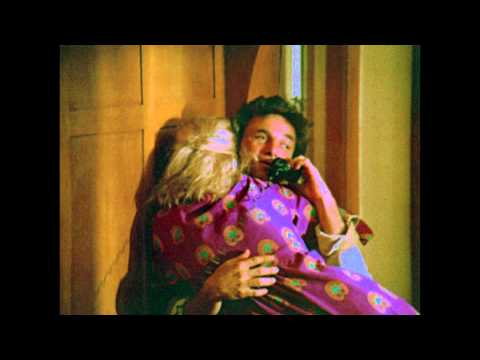 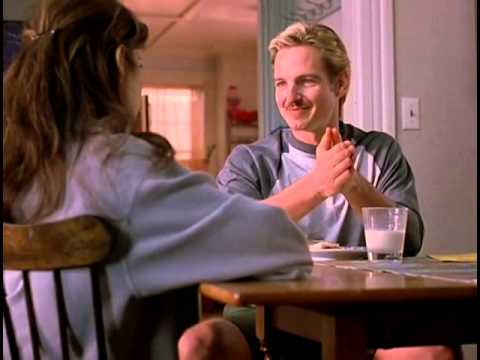 The steep decline of Dean (Ryan Gosling) and Cindy’s (Michelle Williams) relationship wouldn’t be so difficult to watch were it not for those damned flashbacks. Seeing the pair meet and fall in love, during flashback scenes interspersed throughout Blue Valentine, makes it that much more depressing to see them fall out of it. Well, to see one of them fall out of it. Blue Valentine isn’t trying to tell us that all love ends, because that cynical notion just wouldn’t ring true. The film reminds us that just because you’re a good parent doesn’t mean you can’t be a shitty spouse. Just because you love someone doesn’t mean they will or even should love you back.

We discover Cindy has fallen out of love with Dean, plain and simple. He shows great affection for the child they raise (whom may not even be his) and makes misguided efforts to show his love for her (in a brutally awkward hotel stay), but Cindy no longer feels the same. But that’s okay. It sucks for Dean, but it is what it is. Too often, audiences are coddled with unrealistic expectations that can even bleed over into their own beliefs – that true love lasts a lifetime. Sometimes it does, and sometimes it doesn’t.

As fireworks set off both between them and into the dusky sky, Dean and Cindy’s relationship isn’t officially over by the time Blue Valentine ends, but it sure feels that way. –Justin Gerber 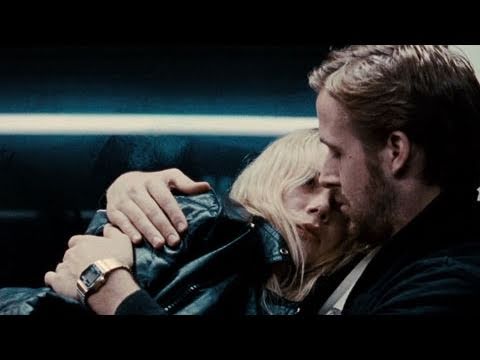