Entitled “Hope For The Future”, the four-minute theme song was recorded with a 120-member orchestra led by Giles Martin (son of former Beatles producer George Martin), and was produced by Mark “Spike” Stent (Madonna, U2, Lady Gaga). Even if classical music isn’t exactly your cup of tea, McCartney’s sweeping, overly romanticized vocals add a much-needed sheen of pop to the procession of blaring horns, crashing drums, and twinkling piano. If you’re going to go blast alien lifeforms on the Moon using a high-powered shotgun, it’s a perfectly Zen choice for accompanying music.

Listen to “Hope For The Future” along with a few more samples of McCartney’s score below. 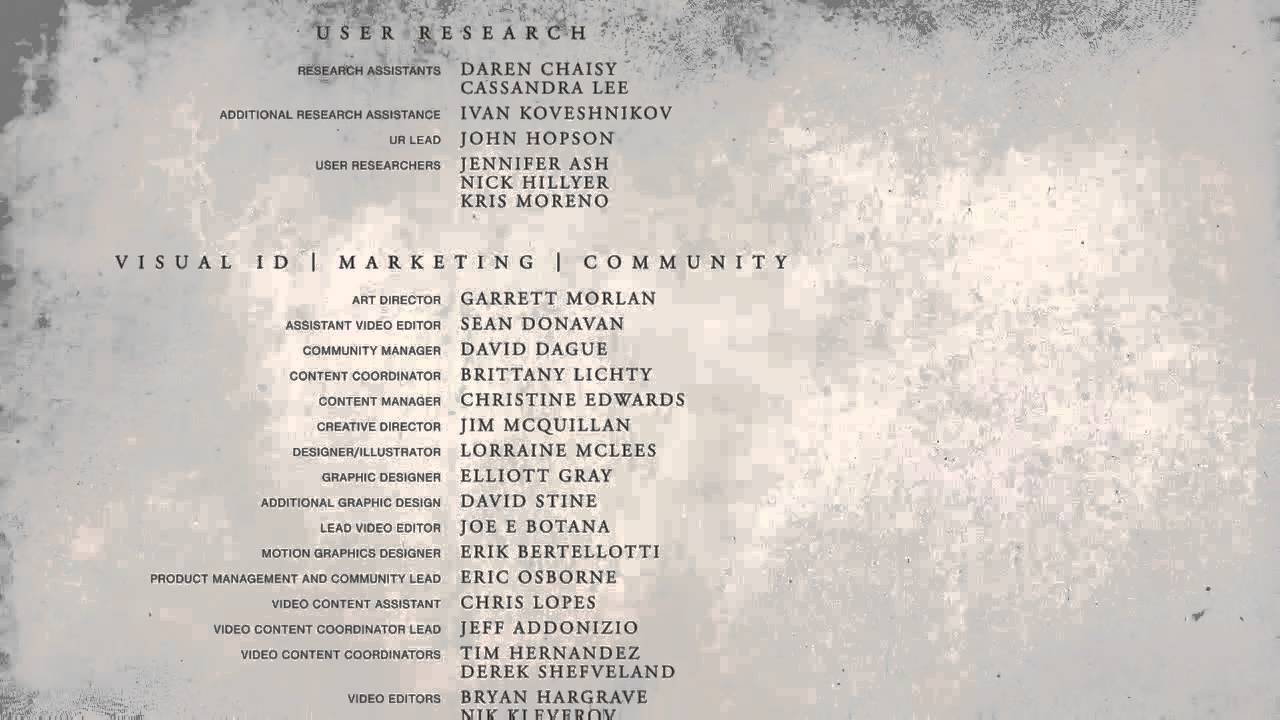 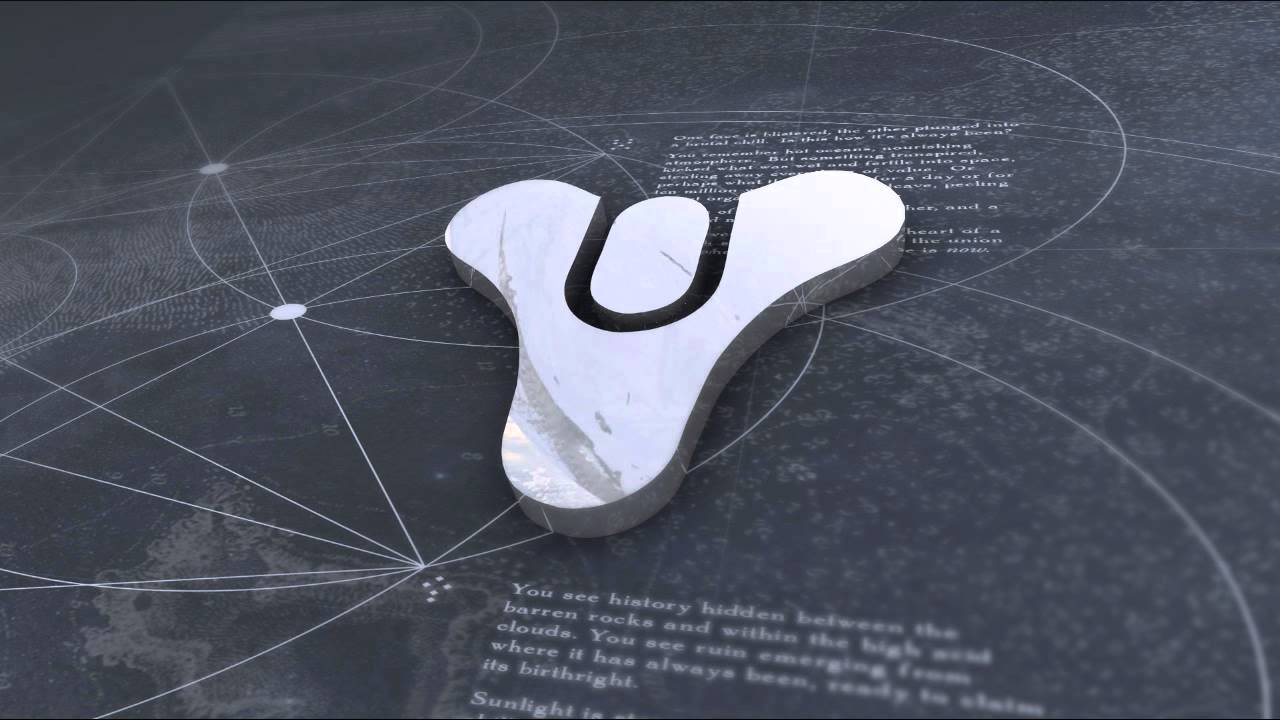 “Hope For The Future” will soon be released as a standalone single. Meanwhile, Destiny is available now for both PlayStation 3 and PlayStation 4 and Xbox 360 and Xbox One.