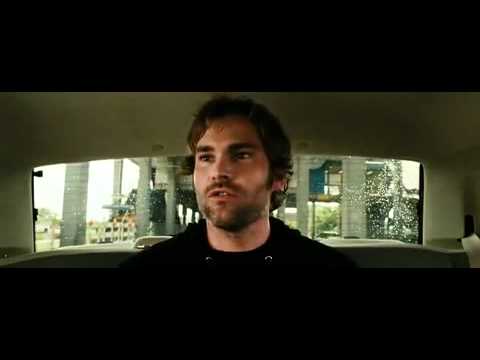 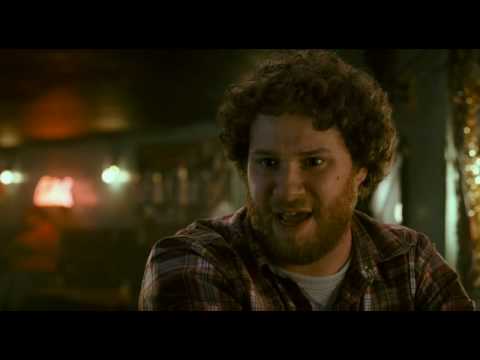 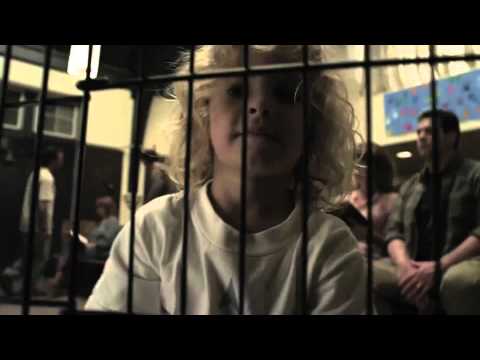 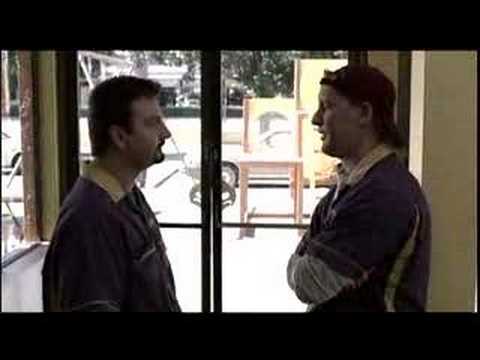 This is the peak of Smith’s popularity, giving his dynamic duo a buddy comedy by way of a road flick, laced with insider fandom gags. It may be slight, but there’s no denying Smith’s love for Jay and Silent Bob or his insider game when flaying Hollywood and pop culture.

Look at his humor here. Probably the best joke in Jay and Silent Bob is a nasty little love letter to Miramax. In the ‘90s, the Mouse House-owned outfit was king of the awards circuits. Great auteurs like Quentin Tarantino, Jane Campion, Robert Rodriguez, and Steven Soderbergh were all, to a degree, in great debt to the studio for vaunting them. Smith, whose career was ushered in by the brothers Weinstein, probably knew the gossip of Miramax better than most.

At one point, Jay and Bob run afoul of a movie studio, sprinting from set to set. They wander onto Good Will Hunting 2: Hunting Season‘s set as extras. Affleck and Damon cameo for the moment, reprising their roles while playing themselves as disaffected actors and pretty boys. When they ask Gus Van Sant (also in a cameo) for direction, he tells them to shut up because he’s busy counting money. Without spoiling the scene, it’s funny as hell, spoofing the 1997 arthouse hit as an obnoxious blockbuster. It works because you get the sense that Smith knows what’s so damn silly and excessive about the movie business. –Blake Goble 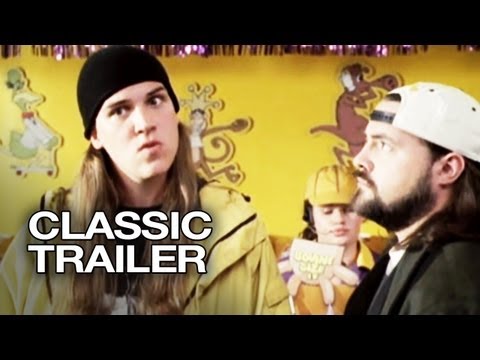 If there’s a better character in the Smith canon, I’ll give him a stinkpalm. Jason Lee, I can only imagine, was conjured in a test tube to the exact specifications of Kevin Smith’s dream actor. And I sincerely have no idea how Mallrats would have turned out if not for him. ‘Cause plot-wise, this thing’s a mess.

You can’t entirely blame Smith for that, though. His original script, which involved a bizarre fake assassination attempt and much higher stakes for our protagonist, played so poorly with test audiences that he was forced to edit the film into incoherence. You’d be forgiven for being baffled when a couple guys just trying to win their girlfriends back are confronted with the city’s entire police force by film’s end.

It’s a testament, then, to Smith’s zany-as-fuck script and Lee’s Brodie for sustaining Mallrats on the strength of its inspired pop culture riffs and incredulous one-liners. Credit should also be given to the supporting players, who, along with Lee, help distract us from the curdled plot and aggressively bland leading turns by Jeremy London and Claire Forlani. As Forlani’s father, the great Michael Rooker turns every threat into a feast of language, and Clerks alum Brian O’Halloran — completely unrecognizable here — gets all the best lines (“definitely a jackhammer”) as dating show contestant Gil Hicks. And then there are Jay and Silent Bob, playing a friendlier, if still foul-mouthed, variation on their burnouts from Clerks. Jason Mewes is a genius, I swear it.

What’s obvious is that Smith is having a ball. Free from the financial limitations of Clerks and not yet faced with the need to reestablish his worth with Chasing Amy, he made a film that indulged his fanboy humor with charm, raunch, and just the right amount of panache.

Also, it’s a lovely sort of nostalgia piece; who hangs out at malls anymore? –Randall Colburn 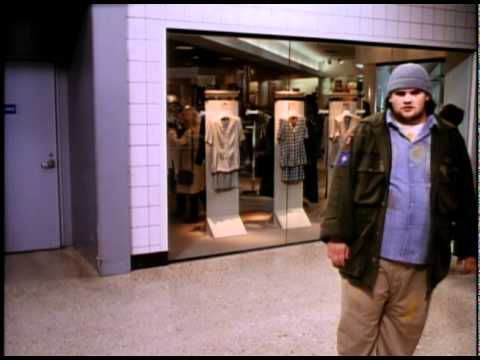