A few weeks back, Norwegian electronic duo Röyksopp shared a remix of their Robyn collaboration “Monument”, explaining that it served as an introduction to their upcoming fifth studio album. Today, Svein Berge and Torbjørn Brundtland have announced the full details of their latest long player: entitled The Inevitable End, it’s due out November 11th via Interscope / Cherrytree Records. It serves as the follow-up to this year’s Do It Again, their collaborative EP with Robyn, and is the pair’s first full-length album since 2010’s Senior.

In a statement, Berge and Brundtland said this will be the final Röyksopp album — however, they plan to still release new music in other formats and configurations:

With The Inevitable End we’ve moved into a darker subject matter, with emphasis on the lyrical content. This candid approach feels very both personal, sincere and conclusive… With this album it became clear we wanted to make an album in a classical sense even if it’s the last one we make … We feel like this is a goodbye to the traditional album format. In our consecutive run of albums, we have been able to say what we want to say and do what we want to do with the LP. We’re not going to stop making music, but the album format as such, this is the last thing from us.

To accompany today’s announcement, Röyksopp has shared an album track entitled “Skulls”. As indicated by the “Monument” edit, the pair appear to be experimenting further with a blend of house and techno, layering together a deceptively infectious mix of robotized vocals, deep, rumbling drums and bass, and lasery, new wave-inspired synths. It definitely has the darker energy the duo espoused, but there’s also something almost hopeful and cathartic about the song’s innate theatricality.

Below, check out the full tracklist. In addition to “Monument” and “Skulls”, the 12-track album features another Robyn collaboration entitled “Rong”, several tracks featuring Jamie McDermott of The Irrepressibles, and “Running to the Sea”, which debuted as far back as 2012.

Röyksopp has also shared the video for their version of “Monument”. Directed by Stian Andersen, the clip is compromised mostly of footage from this summer’s co-headlining tour. Watch it below. 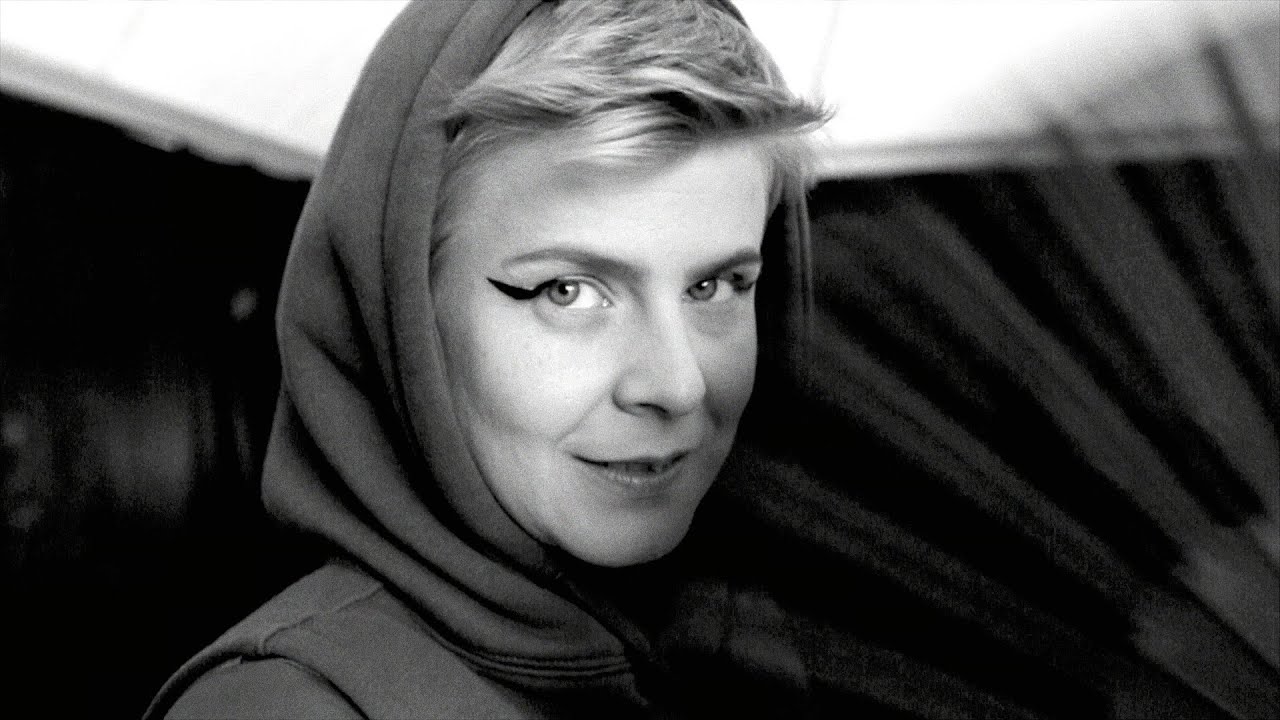