For over 13 years, Tom Scharpling presented his weekly radio program “The Best Show” on New Jersey radio station WFMU. With its unique blend of music and comedy, the show amassed a cult following that spans A-list actors (Paul Rudd, Amy Poehler) and indie royalty (Kim Gordon, Kurt Vile). Though the show came to an end last December, The Numero Group is celebrating its storied legacy with a new best-of anthology.

Due out March 17th, Scharpling & Wurster: The Best Of The Best Show box set collects 75 phone calls (50 of which have never been released) between Scharpling and co-host Jon Wurster (of Superchunk and The Mountain Goats). During their calls, Wurster would play fictional characters and recount stories from the fictional town of Newbridge, New Jersey.

According to a press release, everyone who pre-orders via The Numero Group will “literally get a piece of history: a portion of Jon Wurster’s smashed telephone that he used to make the Rock, Rot & Rule phone call, along with a tiny letter of authenticity.”

The whole set runs for $100; pre-order your copy here. Below, watch a video message from Scharpling and Wurster, who detail the entire set before smashing the actual phone used for Rock, Rot & Rule on camera. 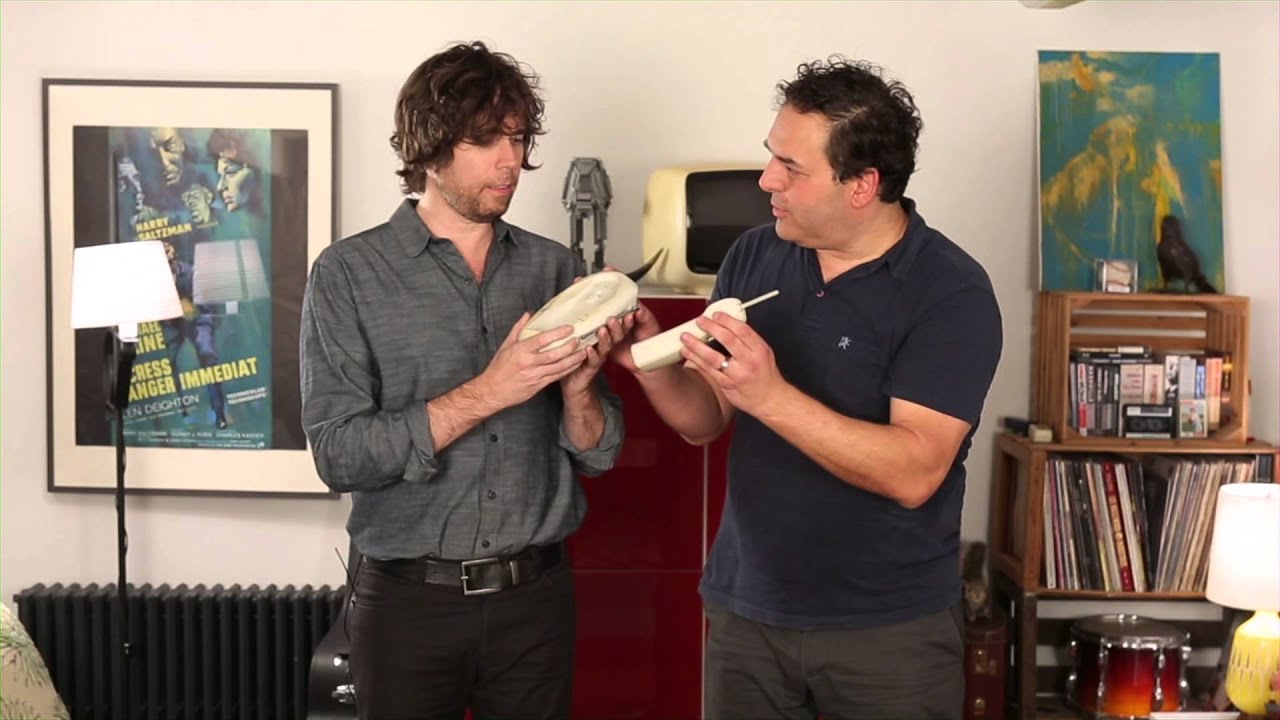