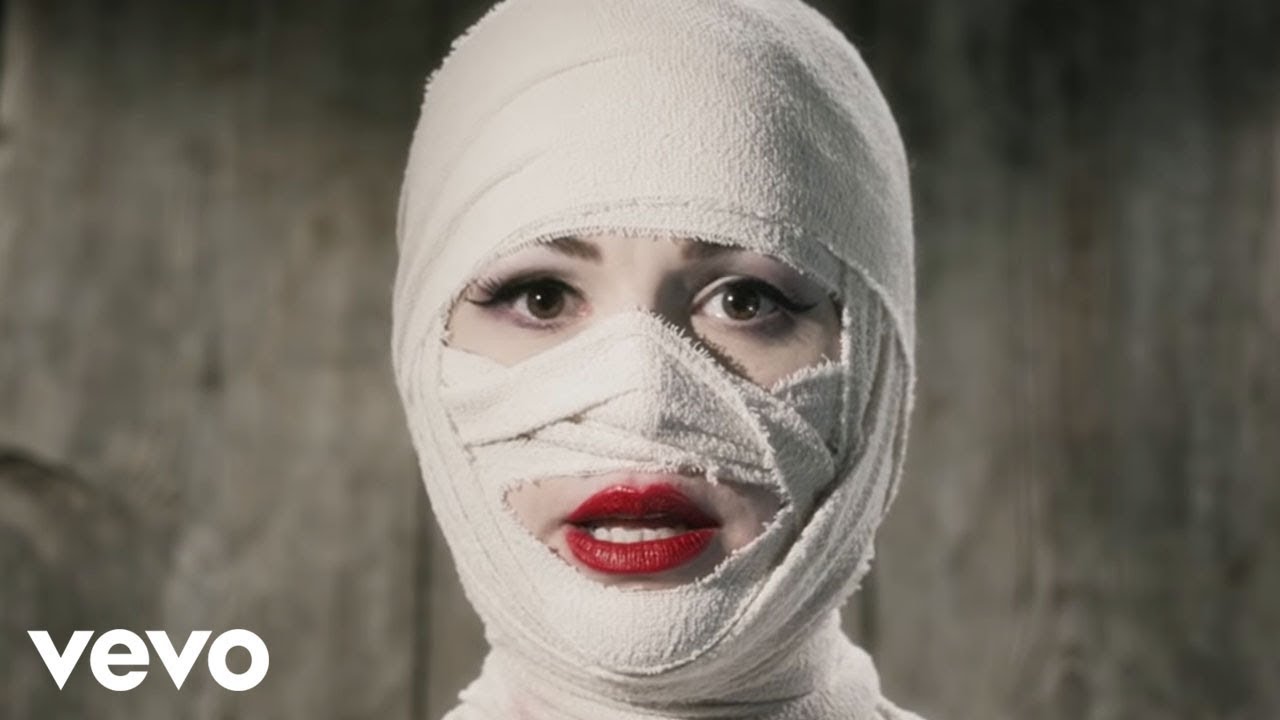 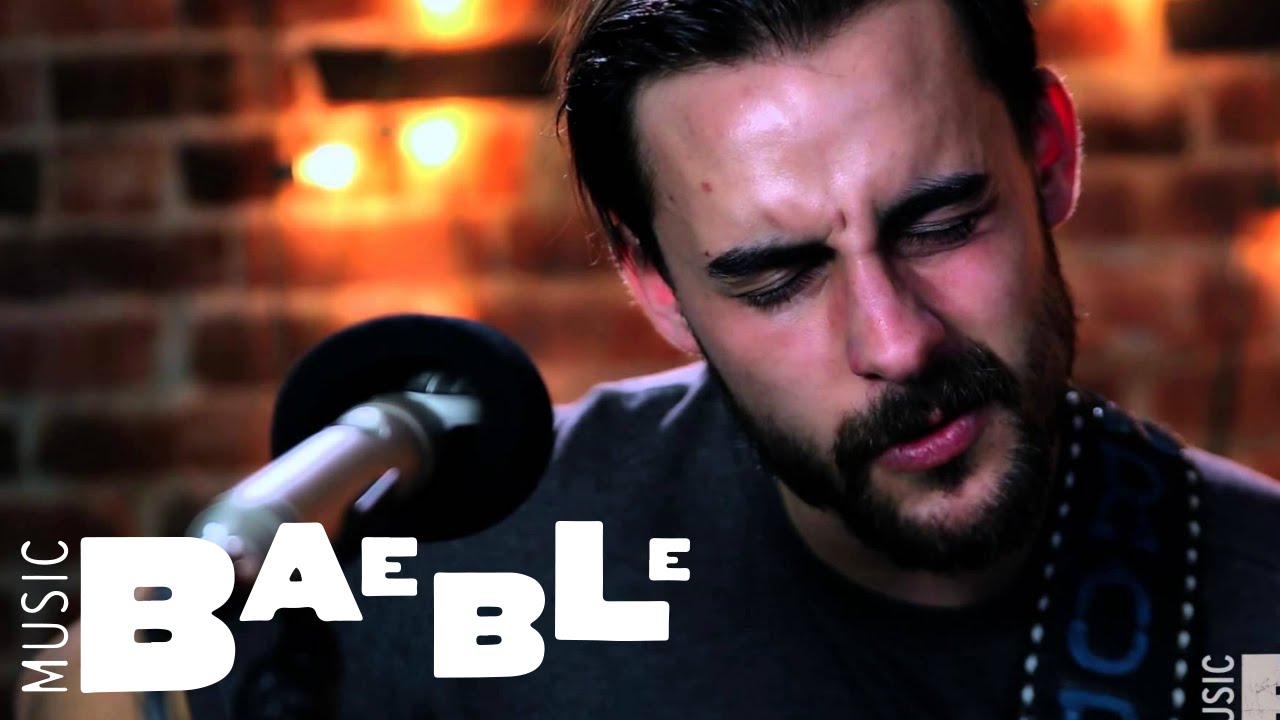 Live, Nashville’s Robert Ellis is a charming and disarming presence. Both funny and pitch-perfect, even when he might be a little drunk, Ellis’ distinctive twang in his voice serves as a welcome force for his lovelorn country songs. Offerings from his The Lights From The Chemical Plant reference his home state of Texas, Mad Men, sticking it out in relationships, and a nice “Bottle of Wine”. Armed with the traditions of country music and a solid backing guitarist, Ellis is a must see for those who love a little Willie Nelson. –Josh Terry 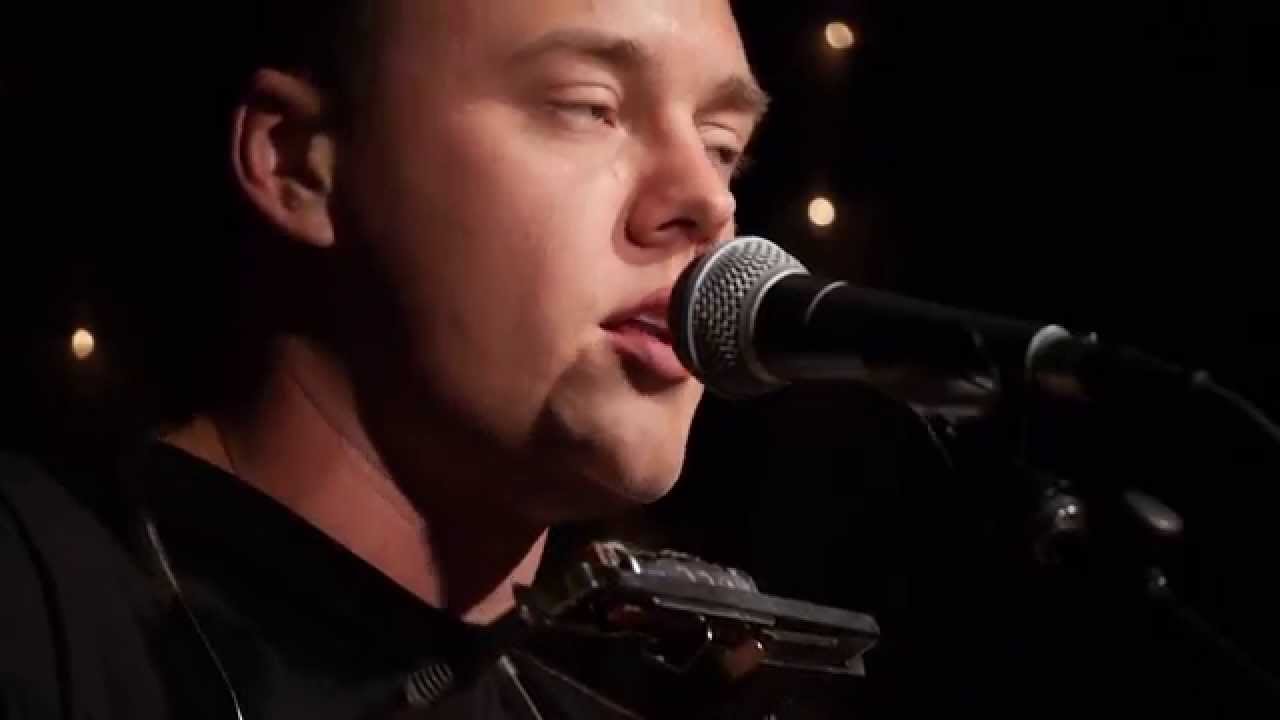 Combining a little train yard Tom Waits, rambling John Prine, and drinking choirboy Hank Williams, Parker Millsap is a captivating Oklahoma singer/songwriter. At only 20-years old, Millsap has already been opening for Old Crow Medicine show at places like Ryman Auditorium, and touring with old rockers like Jimmie Vaughn. When you hear his weathered voice in songs like “Old Time Religion” or his impressive word play in “Quite Contrary”, you find a young man far ahead of his time, and a sound to keep an eye on for years to come. –Nick Freed