William H. Macy, the award-winning actor known for his roles in Fargo and Showtime’s Shameless, will make his directorial debut with Rudderless, a musical drama set to hit theaters next week. Perhaps more fascinating than the film itself is its theme song, “Hold On”. The track brings together two of the flick’s starring actors and one of the most unlikely musical pairings 2014 has ever seen: singer-songwriter Ben Kweller and pop star Selena Gomez. Yeah, I’ll give you a few seconds to clean up the coffee that you just spat out.

The song, which marks Kweller’s first piece of new music since 2012, is actually a pretty delightful folk pop number full of warm acoustic guitar strums and even warmer harmonies. At its best, yay, Kweller is back! At its worst, it makes me wonder if Gomez ought to consider a career in country.

Its accompanying video sees both acts coolly jamming out together in a cozy living room, as though they’re best buds and have done it hundreds of times before. (Imagine that!) The real kicker is when Macy himself stops by with a band and hops on the keys for a musical trifecta that will truly blow your mind. 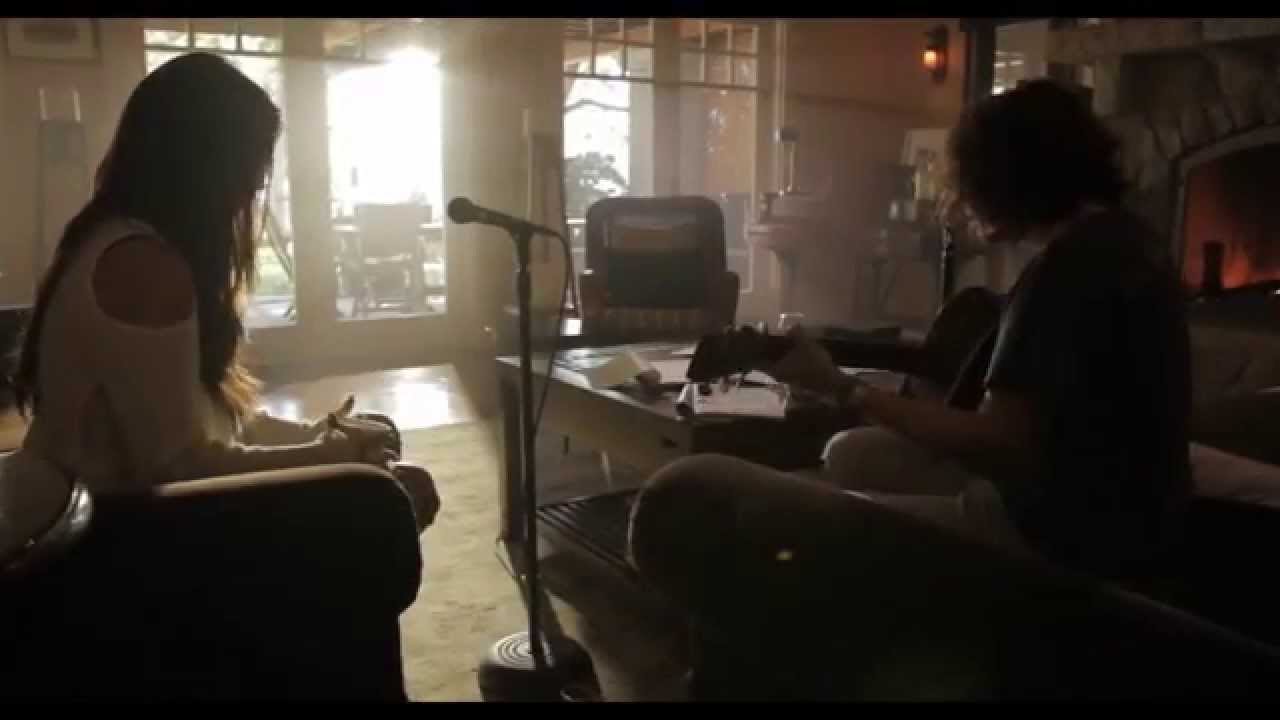 Rudderless is out in theaters on October 17th. It also serves as Kweller’s film debut.