Mark Twain once wrote, “If you tell the truth, you don’t have to remember anything.” Agreed, but when it comes to filmmaking, one must remember some substance and weight, too. Director Michael Cuesta and screenwriter Peter Landesman could learn that lesson with their latest film, Kill the Messenger. Starring the ever-reliable Jeremy Renner, the 112-minute film tells the story of the late Pulitzer Prize-winning journalist Gary Webb, who stumbled upon a story in the mid-’90s that would make and break his career while also shattering his life in the process.

It’s a compelling story: Through a leaked Grand Jury transcript, provided by a cocaine trafficker’s girlfriend (Paz Vega) no less, Webb (Renner) discovers that the CIA worked with Nicaraguan rebels to smuggle cocaine into the US, using the profits to support and arm the Contras — funding previously banned by Congress. These affairs would lead to the rise of the crack cocaine epidemic that terrorized most of South Central Los Angeles. Soon enough, Webb’s series of articles, entitled “Dark Alliance”, stirs up controversy nationwide, and the writer finds himself in the midst of a brutal smear campaign that runs deep and increasingly sharp with consequences.

The problem with Kill the Messenger is that the film offers a cursory glance at a series of complicated events. Landesman’s screenplay does an admirable job of gathering the details, but there’s just no depth to any of it. Given his short list of work — specifically, 2007’s Trade and 2013’s Parkland — it’s not a surprise that Messenger comes up short. Scenes race by in gasps, calendars are trashed, and there’s plenty of telling and hardly any showing. At its best, the film’s a tepid character study with a moral underbelly that belches, “The truth comes at a price. Isn’t that awful?” Cuesta, whose filmography includes Homeland, Dexter, and Six Feet Under, offers up some choice shots, but mostly pads the scenery with vintage footage.

That leaves Renner and his latest five-star performance. Similar to his supporting role in last year’s American Hustle, the 43-year-old actor has an uncanny ability in grabbing most of the on-screen real estate despite any all-star cast. His competition is fierce with Messenger — specifically, Rosemarie DeWitt, Barry Pepper, Oliver Platt, Michael Sheen, Michael Kenneth Williams, Mary Elizabeth Winstead, Ray Liotta, and Andy Garcia — yet he’s all you’ll remember walking out of the theater. It appears that he even put in the extracurricular work necessary in capturing Webb, and he succeeds in at least keeping you intrigued with his side of the story. But that’s not what this film wants; they want you to champion his legend, which isn’t exactly what happens.

There’s just not enough to grasp with Messenger, and really, that depth is what makes anyone a believer. The best example of this is 2007’s Zodiac, David Fincher’s incredibly underrated magnum opus that captured Robert Graysmith’s downward spiral into madness as he spent years and years chasing after the truth. To be fair, Fincher worked off James Vanderbilt’s 158-page screenplay and also treated it like a baby for several years, but nonetheless, the film succeeded in capturing the trials and tribulations of obsession.

By comparison, Messenger feels like an extended episode with just enough facts to tip off the mind, which makes sense given Cuesta and Landesman’s resumes. The two lean on popular tropes of television today: Cuesta thumbs through his rolodex of guest stars (“Hey, there’s Andy Garcia! And Barry Pepper!”), while Landesman opts for unnecessary drama in lieu of substantial character development (there’s a glut of time dedicated to one of Webb’s previous affairs, which only derails the film’s focus). These are the growing pains of transitioning from the small screen to the silver.

Faults aside, there’s enough reason to believe that Cuesta and Landesman can deliver in years to come. It’s just unfortunate that a story as prolific and vital as Webb’s was offered up during their respective salad days. Regardless, Renner rises above the text and proves he’s far more capable than just shooting arrows at Loki and/or waiting for Matt Damon to approve of his Bourne crossover. No, he’s one of Hollywood’s true talents right now, and if Kill the Messenger champions anything, it’s that Renner’s Oscar racing days go well beyond The Hurt Locker. It’s not an “if” anymore; it’s a matter of “when.” 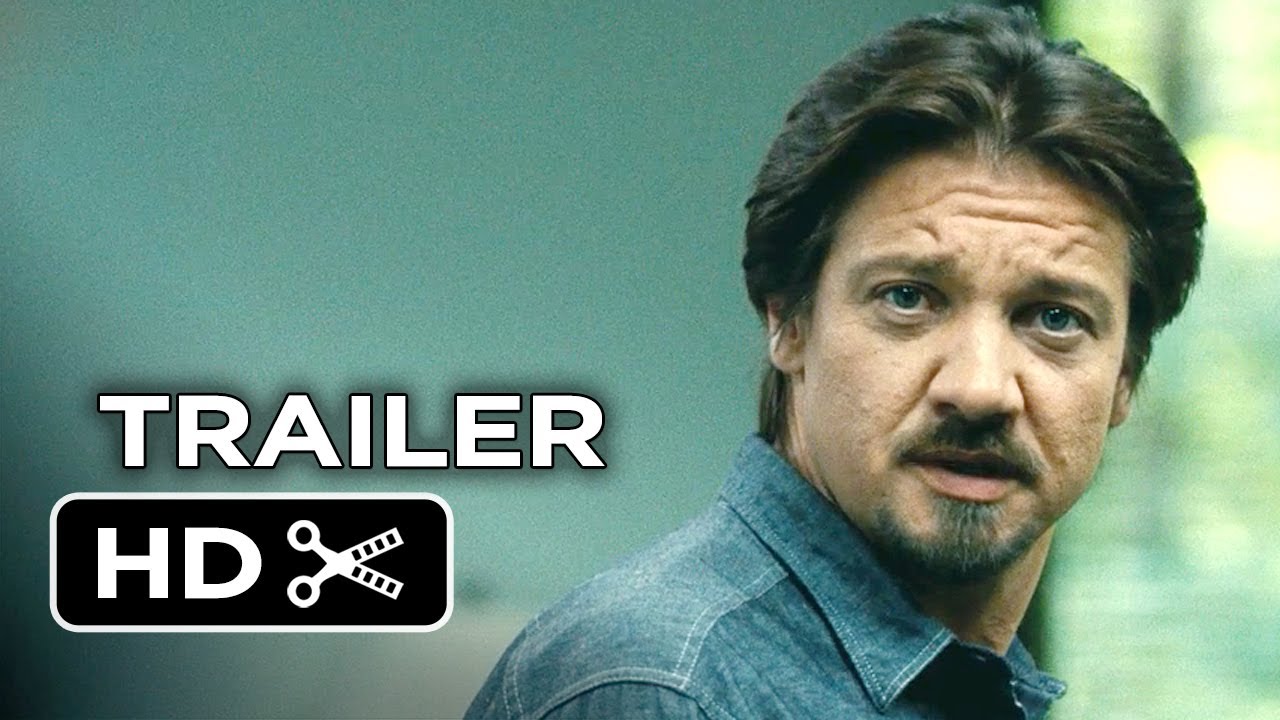