Here is the plot of Rudderless by first-time director and great actor William H. Macy: an executive (Billy Crudup) falls from grace after the tragic death of his son. A couple of years later, he discovers CDs filled with music written by his late son and begins to find hope again as he performs them with other musicians. This is the basic summary of the film without giving too much away. Sounds optimistic and inoffensive enough, right? Sure, it seemed as though Rudderless was heading in this direction, but that’s why you can’t judge a movie until it is completely finished. If a movie has a bad start, maybe it will stick the landing and make it something worthwhile. Then there are movies like Rudderless that completely let you down.

We’ll go into what derails the film in a minute without giving away exactly what that is (why ruin such a glorious surprise?), but in the meantime, some small plaudits. In the lead role of Sam, Crudup gives it his all, even as the film begins to collapse around him. He makes us root for him and his band, Rudderless, as they build a small following around town, especially his growing bond with bandmate and main cheerleader Quentin (Anton Yelchin), whom he mentors as though he were his own son. Other members of the solid cast include Macy’s wife Felicity Huffman as Sam’s ex, Laurence Fishburne as the owner of a music store, an actually-capable Selena Gomez as the onetime girlfriend of Sam’s deceased son, and even a brief appearance from Kate Micucci (Garfunkel and Oates). Oh, and the return of singer-songwriter Ben Kweller as the band’s bassist. He’s got black hair now, but we’ve found him!

The original songs aren’t great, but they’re not supposed to be. This isn’t Once or Begin Again or any other movie centering on acts trying to make it big in the biz. This is a movie about a father trying to connect with a son he’ll never see again through their shared love of music, and that should have been enough. Losing a loved one is tragic enough without a sudden kick into second gear, which is what Macy (alongside co-writers Casey Twenter and Jeff Robison) sadly opt to do.

Sometimes you reach a point where you realize what a movie is going to be, where it’s headed, and that’s okay. Too often filmmakers get wrapped up in the potential of a sudden plot development instead of just letting the story be what it should be. There’s a fine line between simplistic and simple storytelling, and for half of its runtime, Rudderless leans toward the simple. Again, this is fine. Macy wasn’t going to win any major awards for his work behind the camera, but he had a chance to show he could navigate the oft-treacherous waters of a film shoot and leave viewers curious to see where he’d go next.

Unfortunately, by the time the end credits roll, audiences will be left giving themselves the ol’ face palm. There is a twist in Rudderless that is so mind-bogglingly pointless that it calls to mind Mimi Leder’s weepy Pay It Forward, another movie that was well on its way to staking its claim as an OK-to-pretty-good movie before a last-second dash to become “powerful” or “shocking.” A similar tactic is used in Macy’s debut. After the reveal, we’re still supposed to accept the goofy behavior that permeated the first half of the film in the second (e.g., Sam’s blatant disregard for his landlord), which becomes nigh impossible as the movie attempts to shift between the light and the heavy and fails miserably.

Two quotes spoken by different characters at different times best define the film: “Today is really not turning out like I thought it would,” and “Damn. I’d say, ‘I didn’t see that coming.’” Shock can lead to awe, but in the case of Rudderless, shock leads to “ahhh, they blew it.” 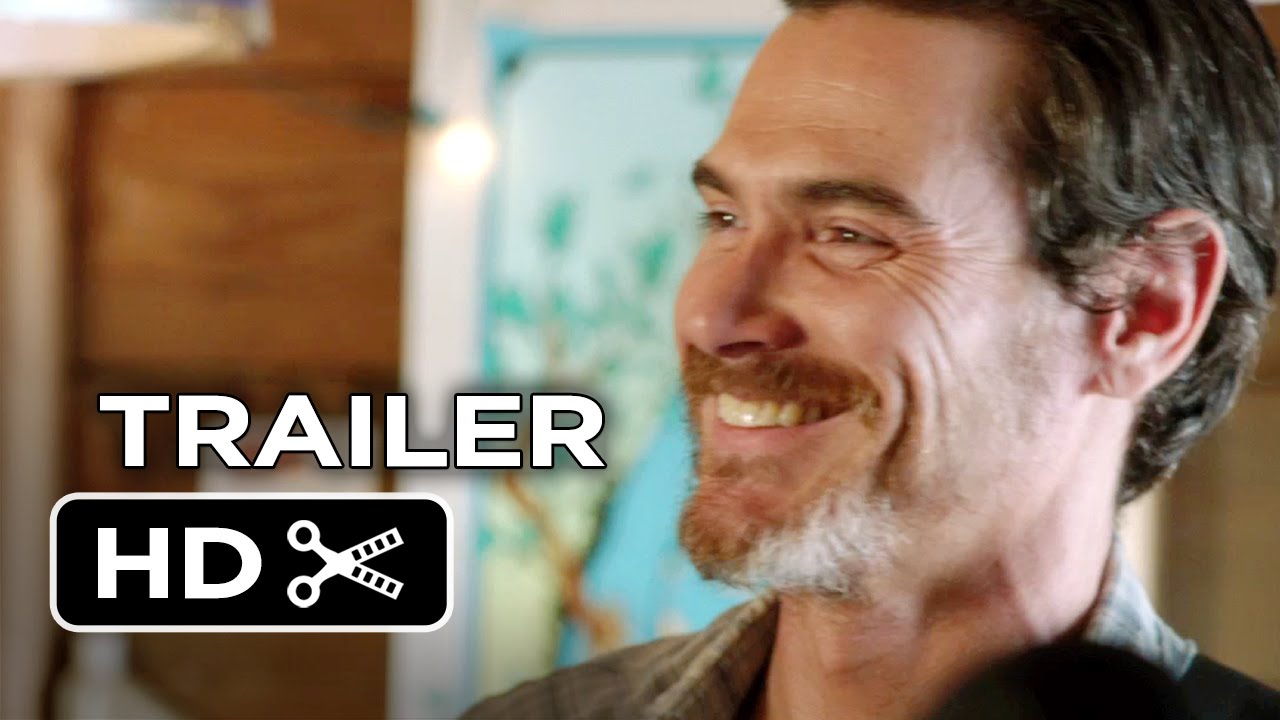