This time of year brings a certain anxiety to music writers: It’s time to start thinking about year-end lists. It’s particularly tough to decide on our top songs of the year, even with a barometer like iTunes play counts to go off of. Sifting through these lists for past No. 1s helps, though. For now, it’s exciting enough to replay each and every one. 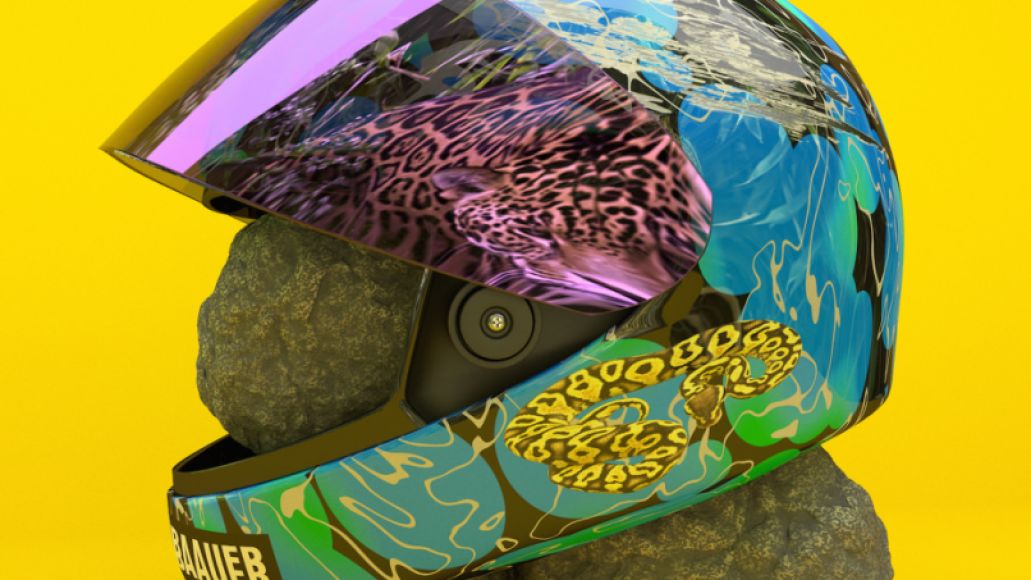 Since shocking nearly all of social media with the drop of “Harlem Shake”, NY transplant Baauer has been on a mission to prove his artistry is more profound that just one viral single. Some results have been a bit painful, like the disorienting “Clang”, but the producer has found a new sweet spot with “One Touch”, featuring AlunaGeorge and Rae Sremmurd. Although putting the spotlight on some of the brightest up-and-comers out of the UK and Atlanta, respectively, the track creeps from the underground stylings of garage and trapstyle. The vocals courtesy of Swae Lee and Slim Jimmy run excessively raunchy, the textures are pulled through the grime, yet Aluna Francis manages to leave an indelible mark of innocent flirtation on the collaboration. –Derek Staples