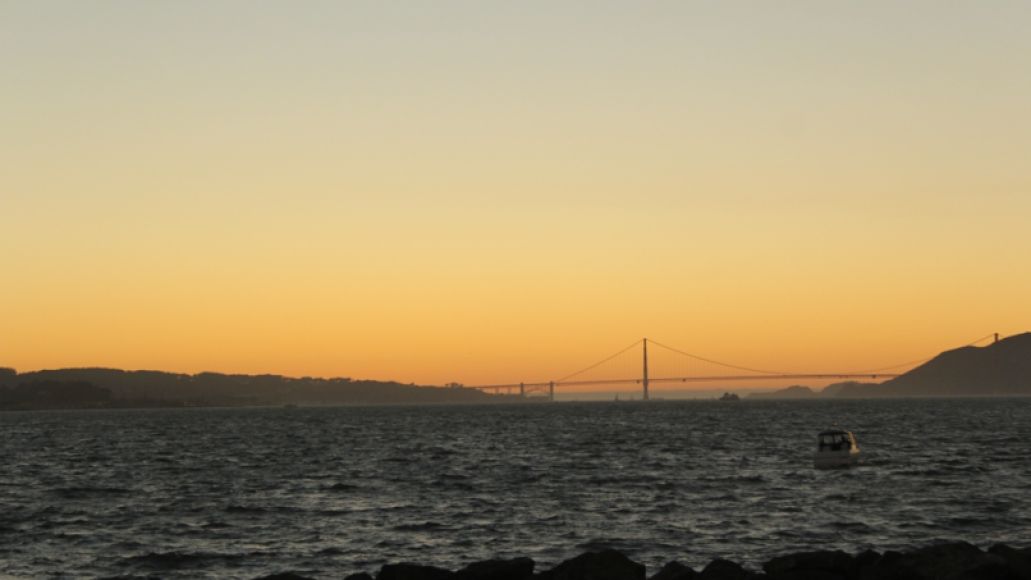 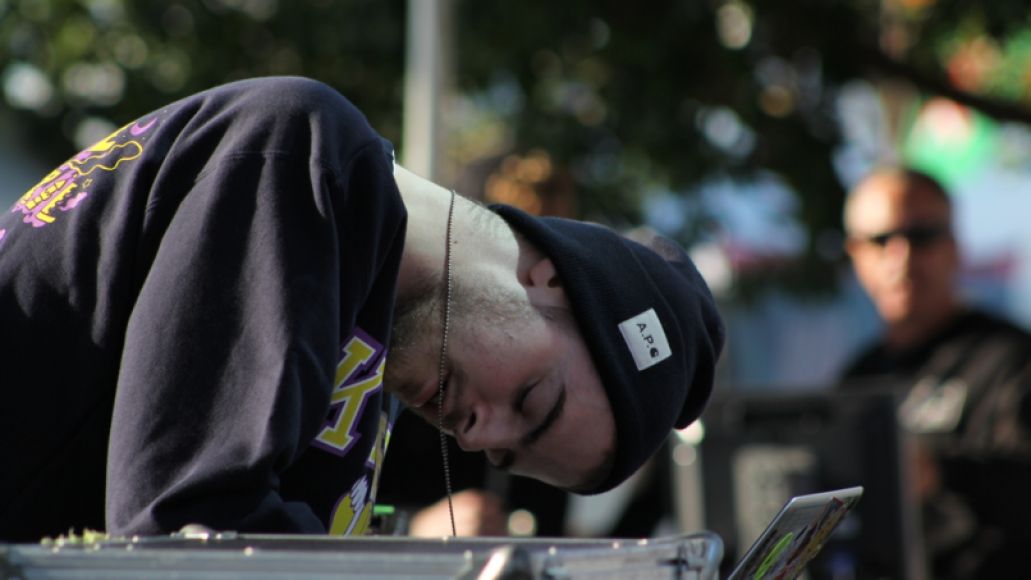 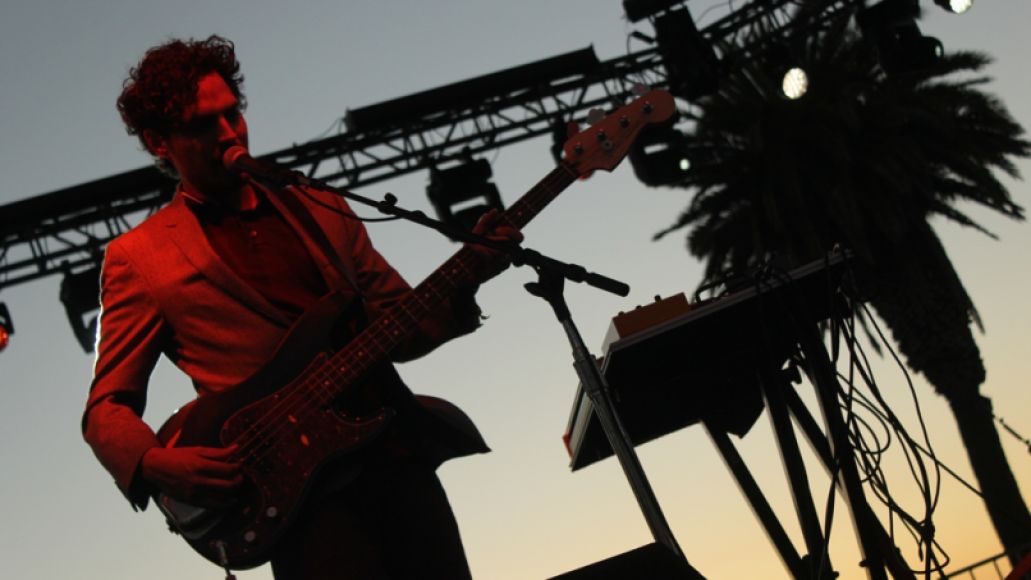 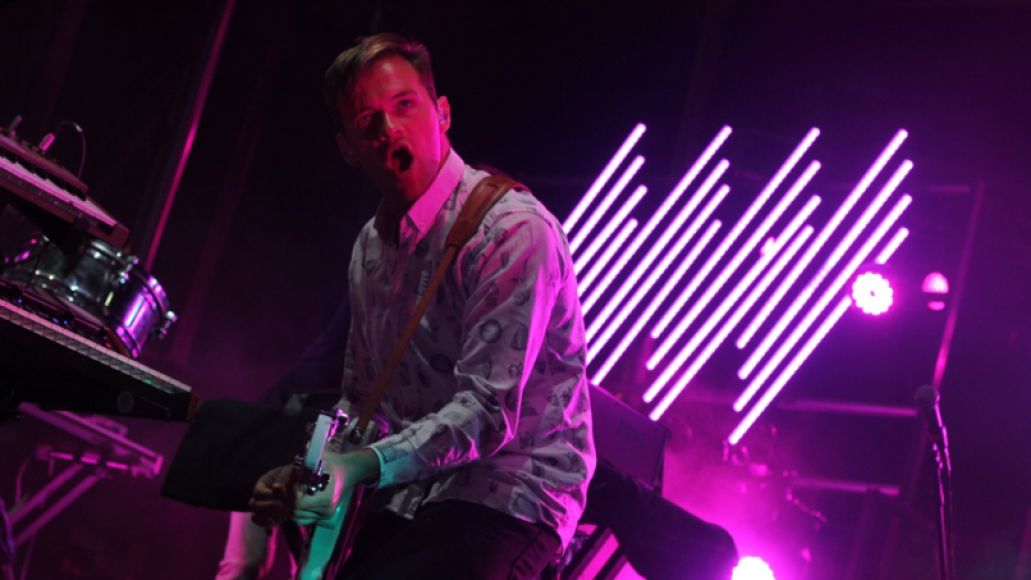 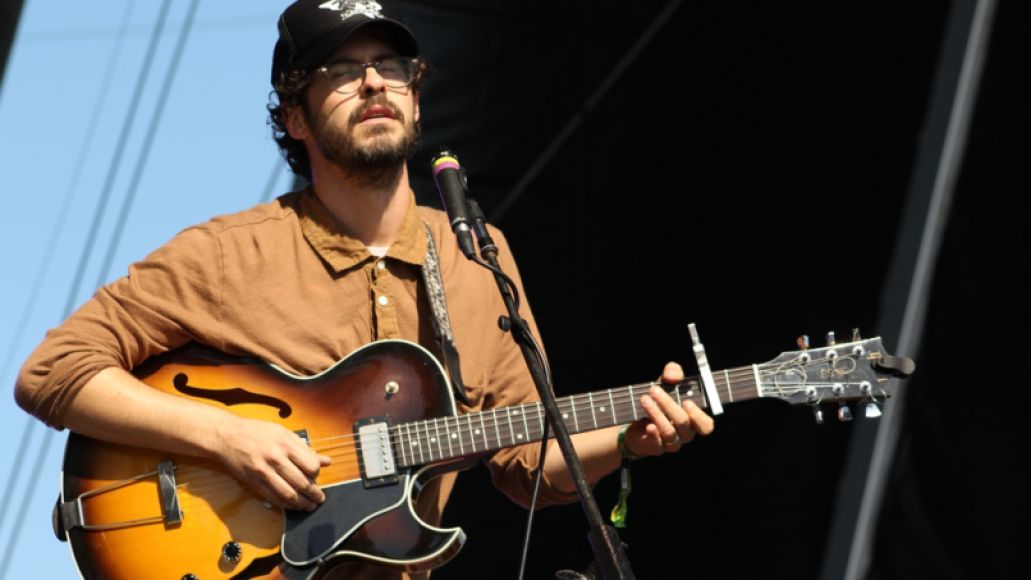 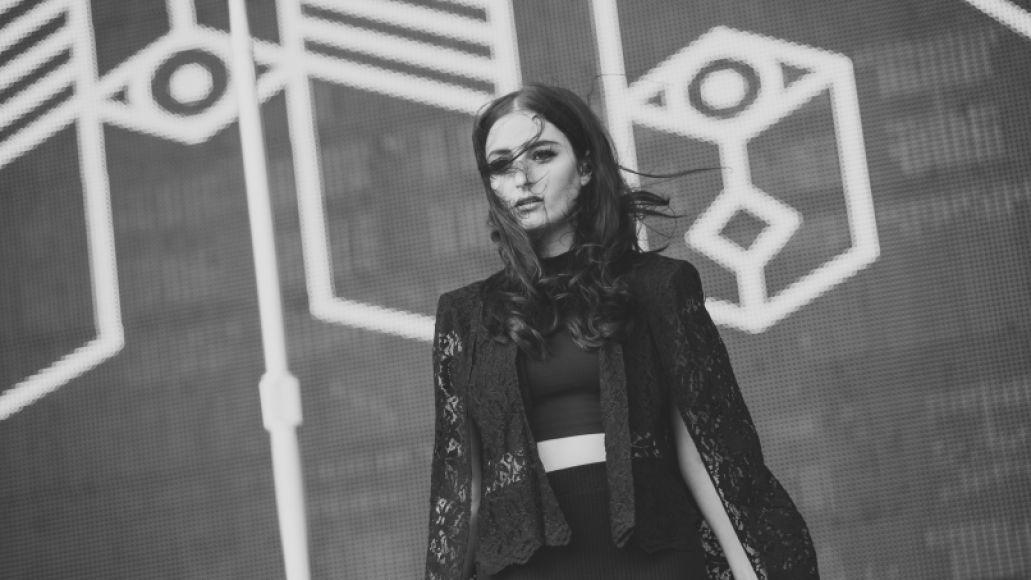 The life cycle of The New Pornographers is one that continually evolves while their sound gets better. Having seen them live before, it was either a fabulous day for acoustics or the sound was cooperating wonderfully with the venue – but Dan Bejar and Kathryn Calder sounded stronger than ever together. Strumming out tracks including “Bill Bruisers” and “Myriad Harbor”, the band sparked an elevated sense of community among an eclectic crowd, harnessing the spirit of the festival.