As their  highly publicized stunt with Apple should’ve indicated, U2 are pretty hip these days. How hip, you ask? Well, hip enough to weigh in on a couple of your favorite indie rock bands, apparently.

As Stereogum points out, during a lengthy Rolling Stone interview, both Bono and The Edge offered up their two cents on a few artists they’d recently seen live. Bono praised Future Islands, saying with Yoda-like wisdom, “That song, ‘Seasons’? A miracle, that is.”

Meanwhile, The Edge attended Coachella earlier this year and found EDM wunderkind Skrillex to be quite entertaining. Indie legends Neutral Milk Hotel? Eh, not so much…

“The band that I liked at Coachella was Cage the Elephant. Their commitment to the performance really blew so much of the other stuff away. They really did own it in a way that few other artists did. Broken Bells were great, and Skrillex’s thing was pretty cool. Pixies were on, that was good to see them. And I love Outkast. Some of the more strange hippie stuff wasn’t that great. Neutral Milk Hotel, you know them? If you were sort of one of the faithful, you could sort of get excited about it. It didn’t really have a universal appeal at all. And that might be its appeal.”

Below, watch live clips of a few of the aforementioned artists. 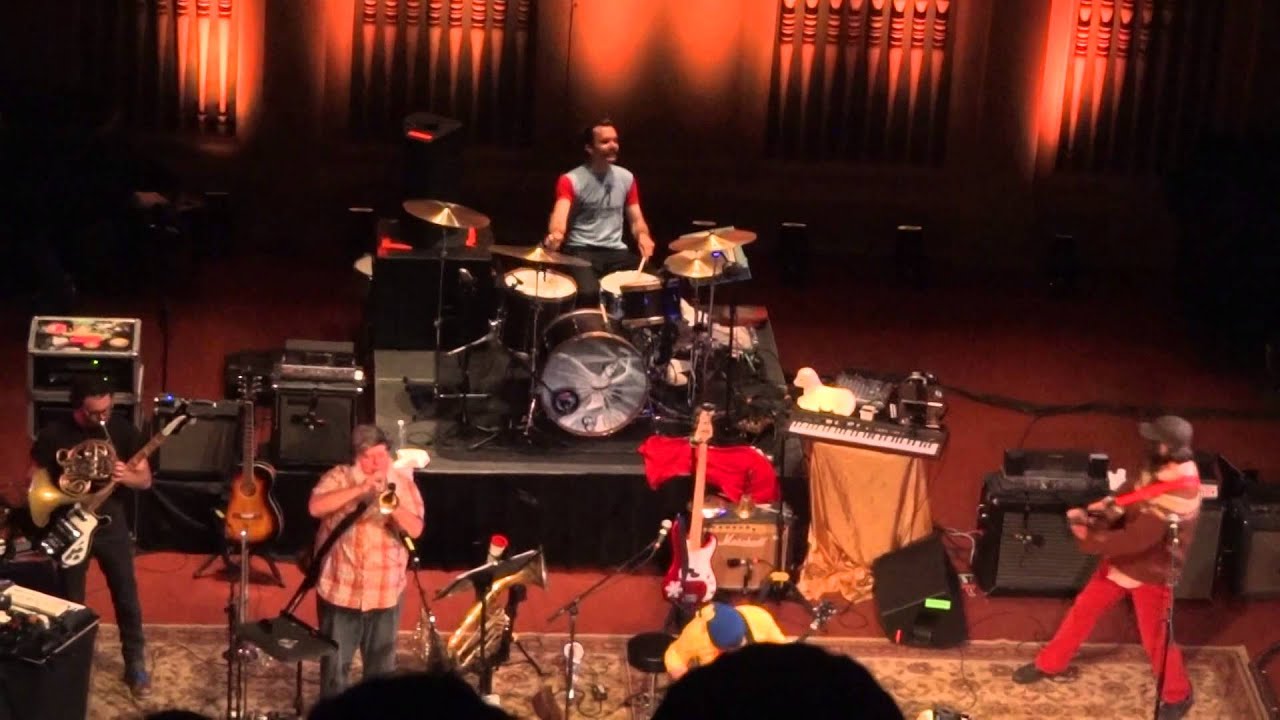 U2 love Future Islands and Skrillex, but don't get the "appeal" of Neutral Milk Hotel