Among the places Foo Fighters visited during the recording of their new album Sonic Highways was New Orleans, Louisiana. Setting up shop at the iconic Preservation Hall, they laid down a track titled “In the Clear” with assistance from one of the city’s most popular musicians: Troy Andrews, aka Trombone Shorty. Over the weekend, Foo Fighters returned to the Big Easy for a headlining performance at the Voodoo Music Experience and, once more, they enlisted the help of Andrews.

After relaying the story of their first encounter, Dave Grohl invited Andrews to the stage to join the band in performing “This is a Call”. Ten minutes and an earth-shattering trombone solo later, and Andrews had successfully turned Foo Fighters’ debut single into a full-fledged jazz superjam. Watch fan-shot footage below. 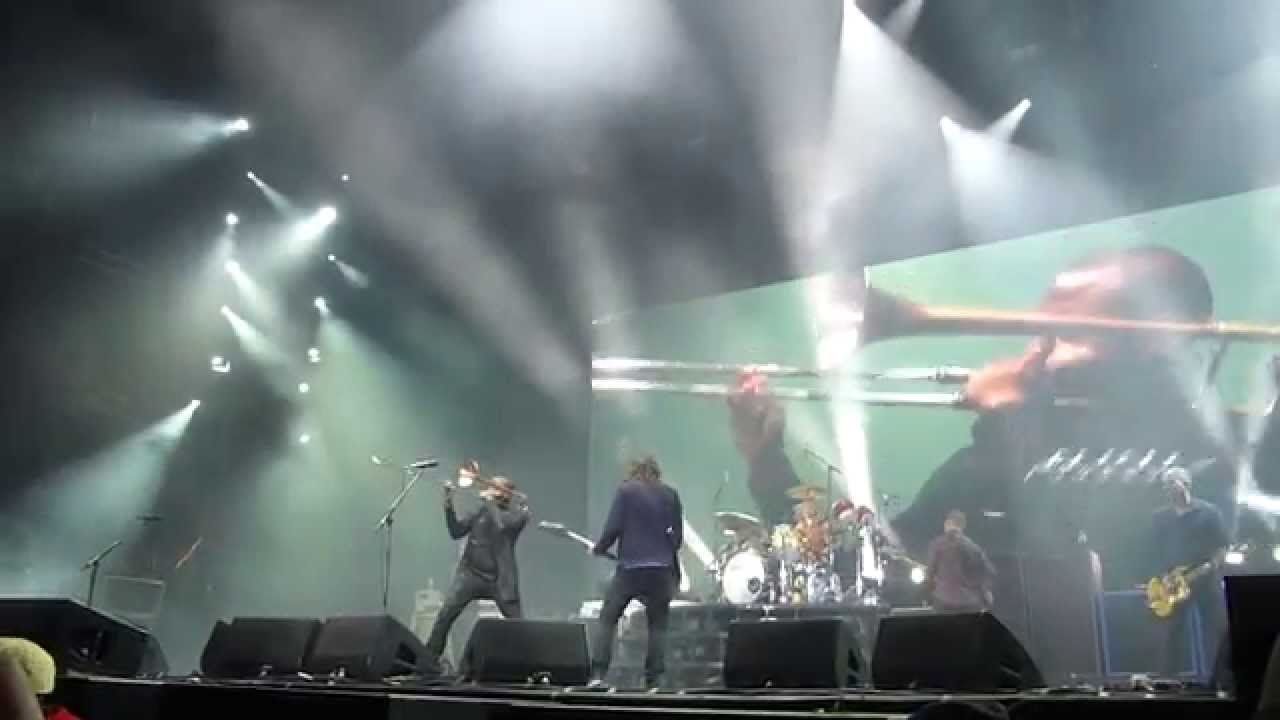 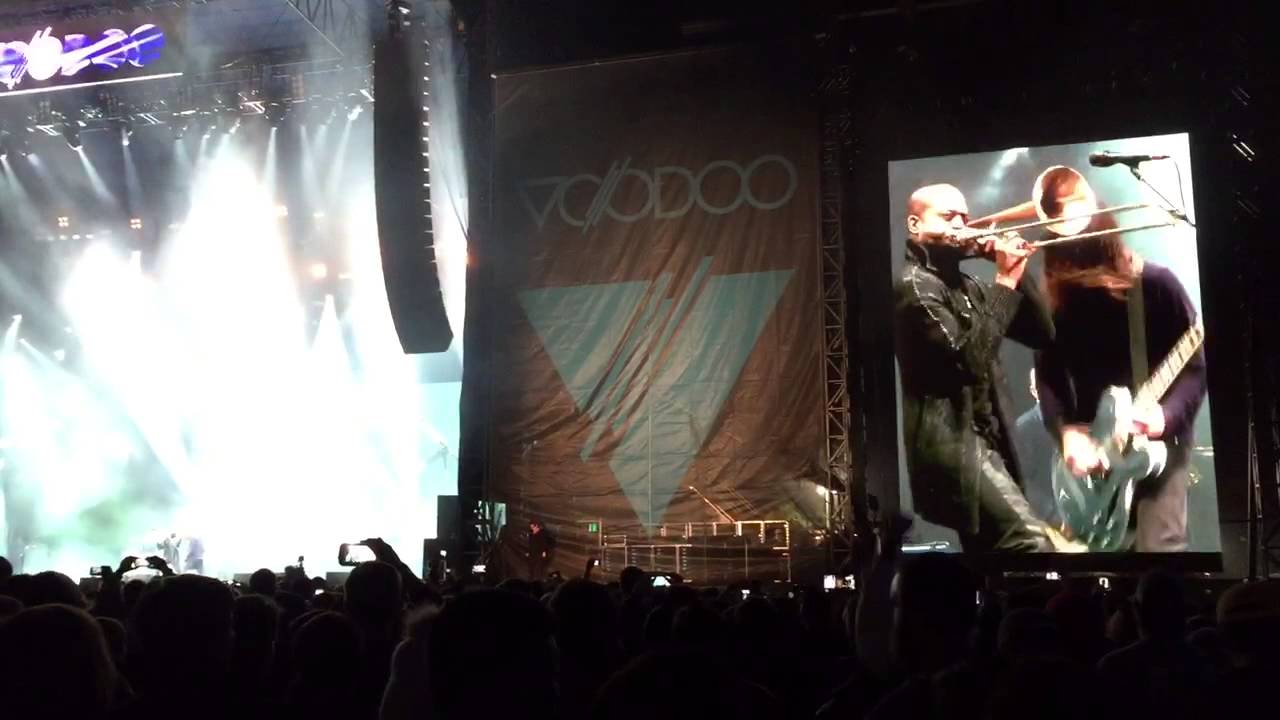