As part of their 20th anniversary celebration, Foo Fighters have announced an epic Fourth of July concert at RFK Stadium in Washington, DC.

Additionally, Foo Fighters will host a BBQ, motorcycle rally, and firework display as part of the festivities. 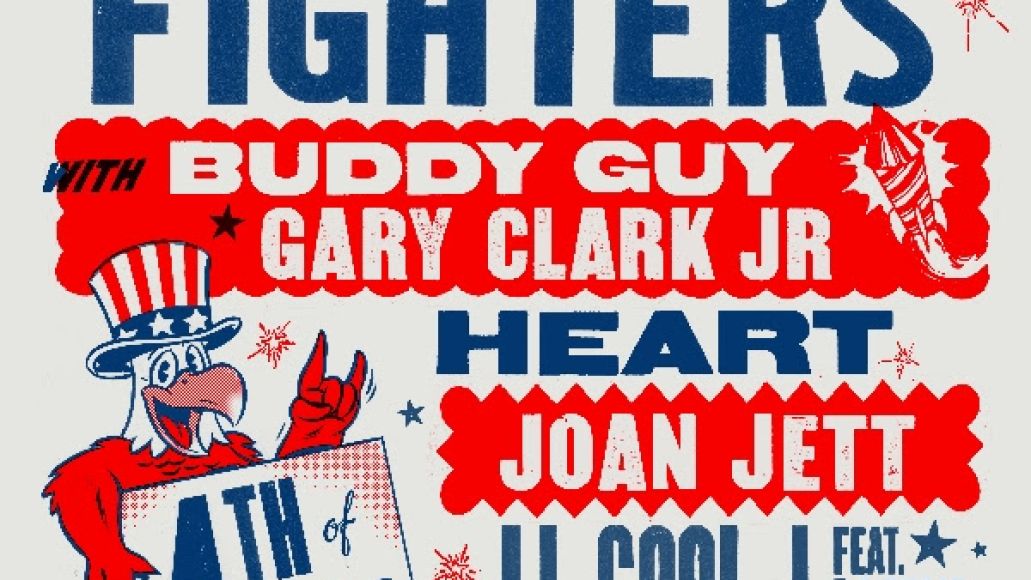