A few weeks back, The War on Drugs performed opposite Sun Kil Moon’s Mark Kozelek at a Canadian music festival, sparking an indie rock feud for the ages. When The War on Drugs’ set bled into his own, Kozelek responded by referring to the band as “beer commercial guitar shit” and introduced one of his songs as “The War On Drugs Can Suck My Fucking Dick”. Later, he released a pair of diss songs aimed at the Philadelphia rockers.

Yesterday, Kozelek returned to the stage at Austin’s Fun Fun Fun Fest. This time, he found himself performing at the same time as El-P and Killer Mike, tka Run the Jewels, and the critically acclaimed hip-hop duo had no plans to back down.

During their set, El-P relayed a backstage encounter he had with Kozelek. “I introduced myself, I said, ‘Hey, I’m a fan, but we’re the guys who are going to be interrupting your set today with how loud our fucking crowd is. And [Kozelek] said, ‘What’s your name?’, and I said ‘Run the Jewels,’ and I swear to god he said, ‘Suck my dick, Run the Jewels.” In response, El-P said to Kozelek, “Suck my dick, Sun Kil Moon!”

El-P then asked the crowd to join him in a chant. “Everybody if you can just help me out, I think it’s a good natured thing. If everyone can just say, ‘Suck my dick, Sun Kil Moon!’ We mean that with all general respect, I actually enjoy your music!”

Watch footage of the moment below. 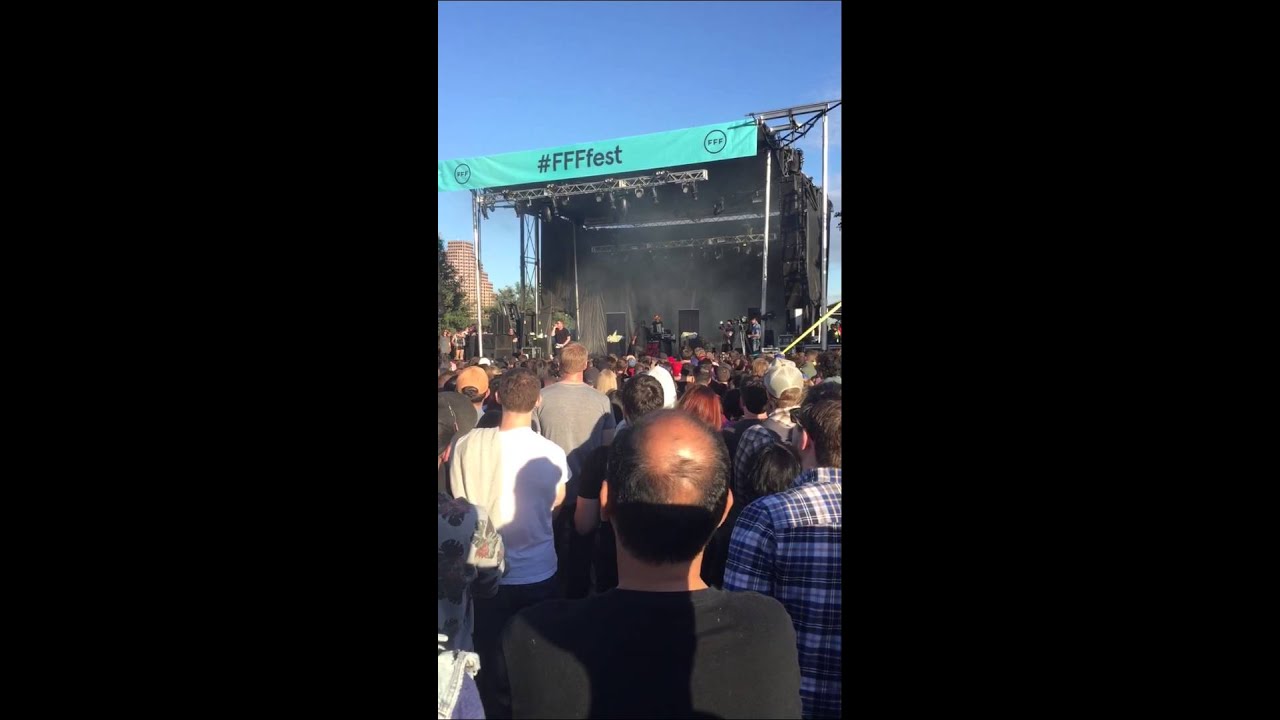