The Very Best — the synthpop duo comprised of singer Esau Mwamwaya and producer Johan Hugo — are set to return with a new album next spring. The as-yet-untitled LP was recorded in the M’dala Chikowa Village of Mali and serves as the follow-up to 2012’s MTMTMK.

Our first taste comes in the form of “Hear Me”, a lush, uplifting number that, like The Very Best’s past material, borrows heavily from African music. No strangers to collaborations (see the M.I.A.-aided “Rain Dance” and “Warm Heart of Africa” featuring Ezra Koenig), the track includes contributions from another Vampire Weekend member, bassist Chris Baio. Check out “Hear Me” below via its equally gorgeous time-lapse music video. 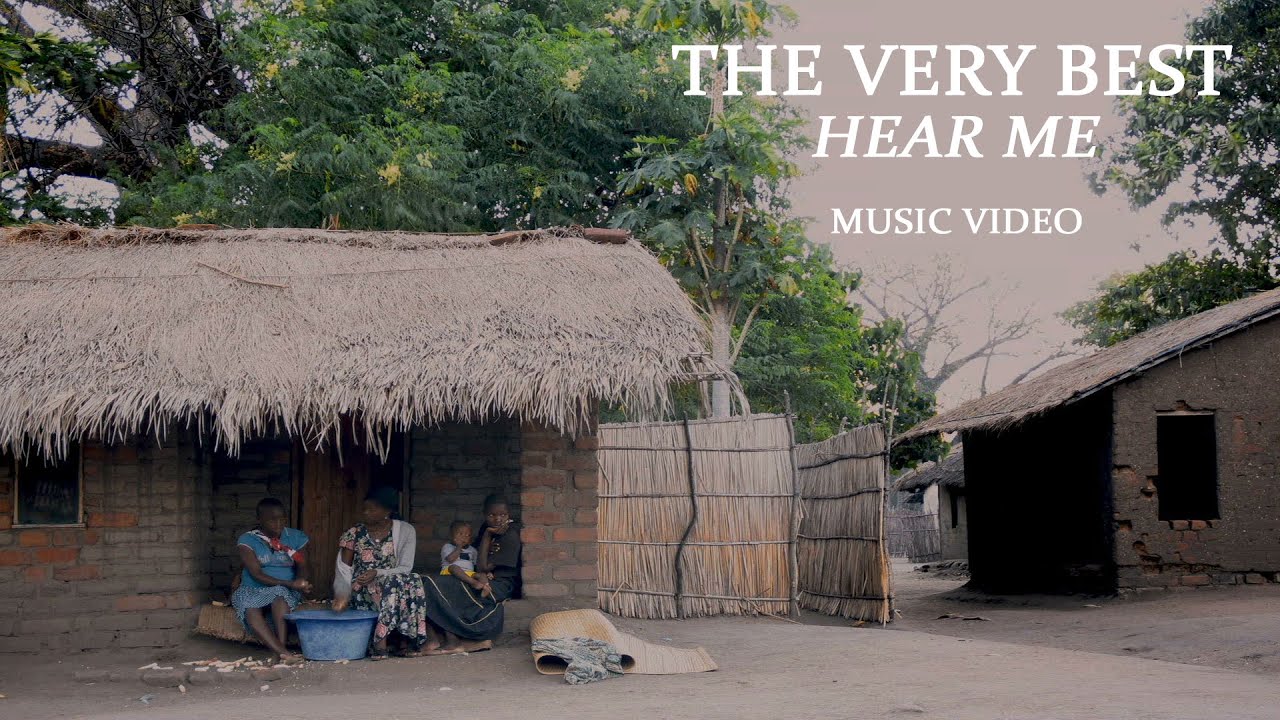 Below, read Hugo’s thoughts on both the song and its unique video (via Pitchfork).

We wrote this song in May 2014, only days before the Malawi general elections. It was also the 50th anniversary for Malawi independence from colonial rule. One day we where sitting outside the house listening to the radio and Joyce Banda (the president that day) was talking about something to do with the election and progress, or lack of progress for Malawi as a nation. We put an iPhone next to the radio and recorded some of her voice. That’s the voice you can hear in the beginning of the song. Esau really wanted to write a song about the corruption, poverty, struggle of Malawi, and how frustrated he was about the fact that very little has changed since independence. We recorded the whole song that day, and the next day we asked the local church choir to come in and record some choir vocals for it. As with most vocals and instrumentation on this record, we recorded them outdoors, on the beach, singing the bridge and last chorus with Esau. Back in London a month later, Chris Baio from Vampire Weekend came in and played bass on the song.

Between writing songs and recording, we would climb the mountains above the lake and set the camera up to take time lapses. any time we wanted a break we would bring the camera on a tripod to the shop or to someones small house and always leave it taking time lapses. we would sit for hours in the dark while the camera clicked away, working on a song, tweaking melodies or words. mosquitos everywhere. Sometimes we would leave the camera running and trek back to the house, hoping none would find it.