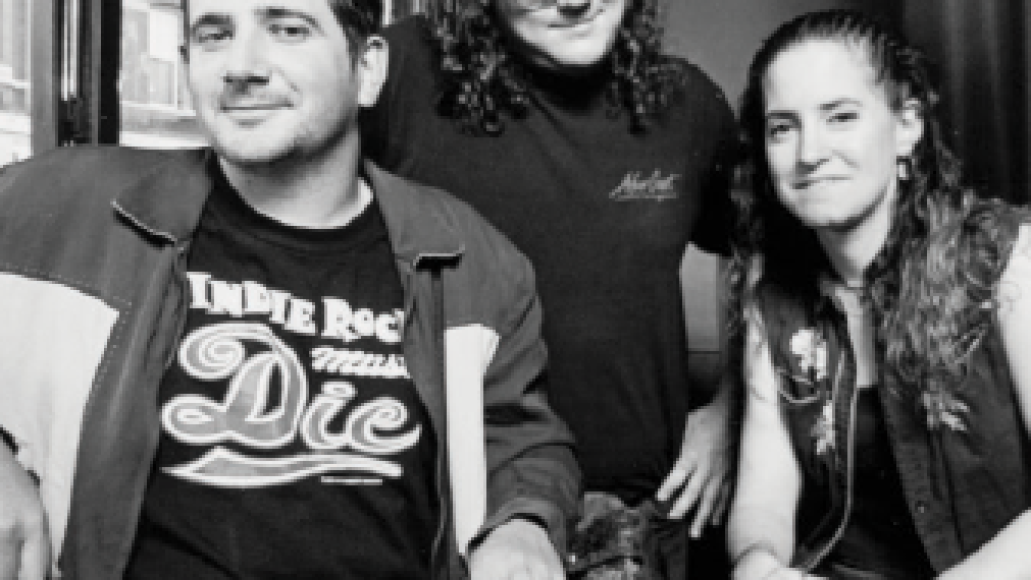 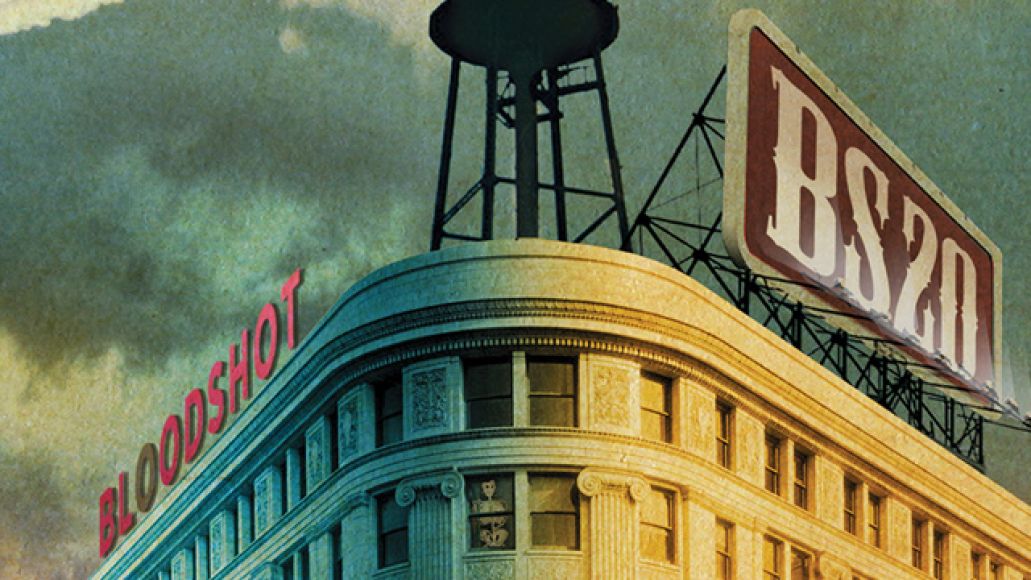 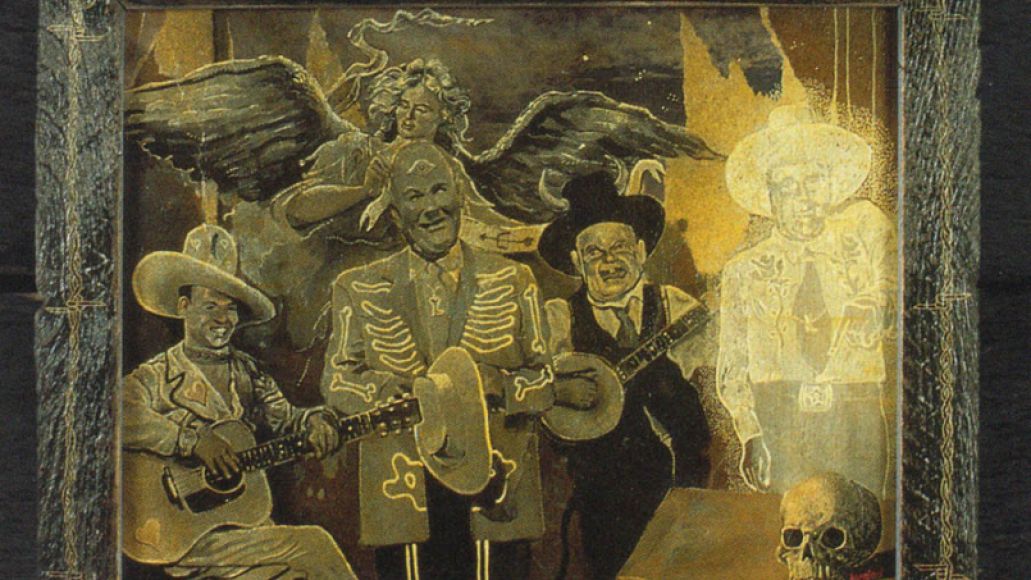 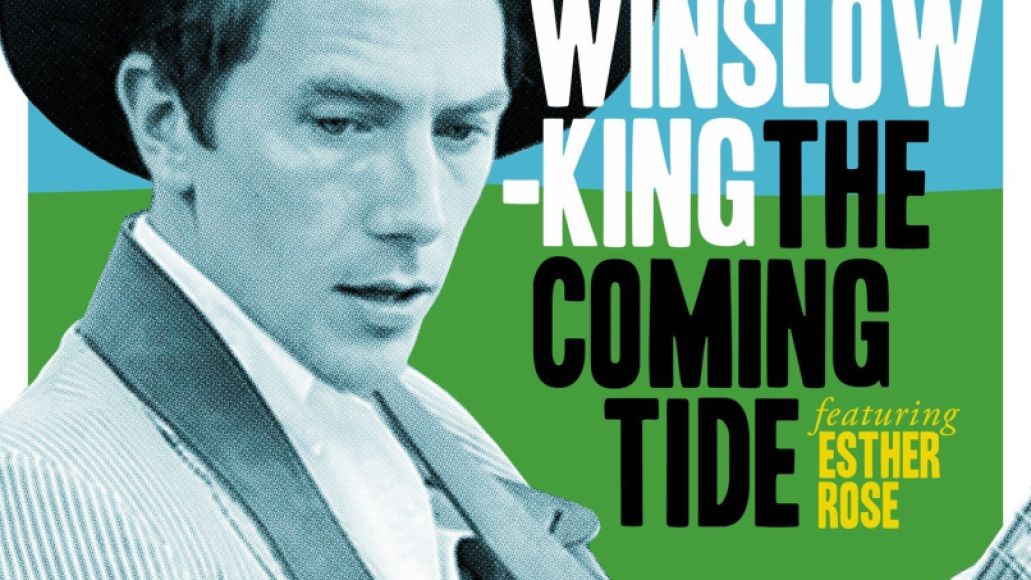 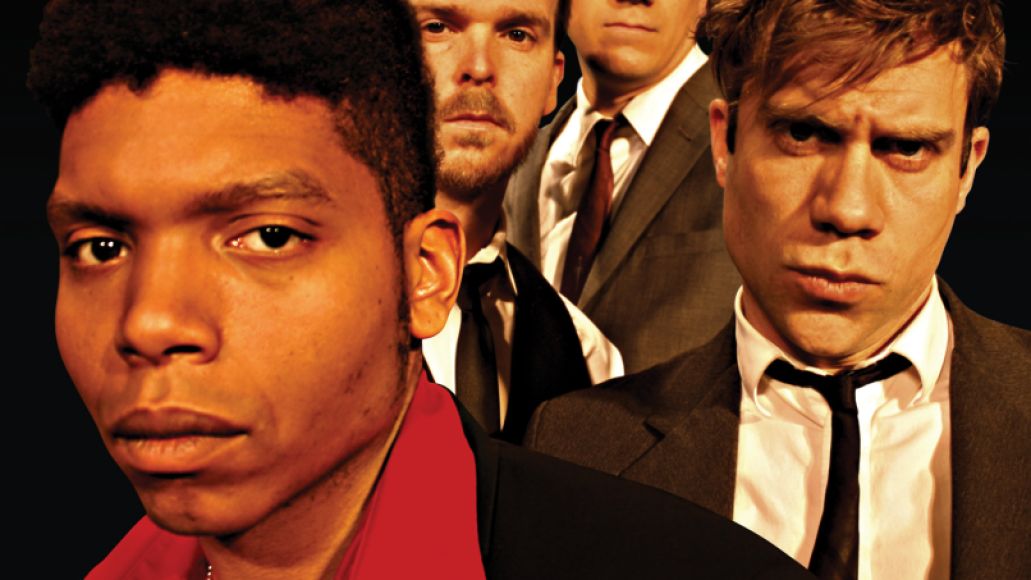 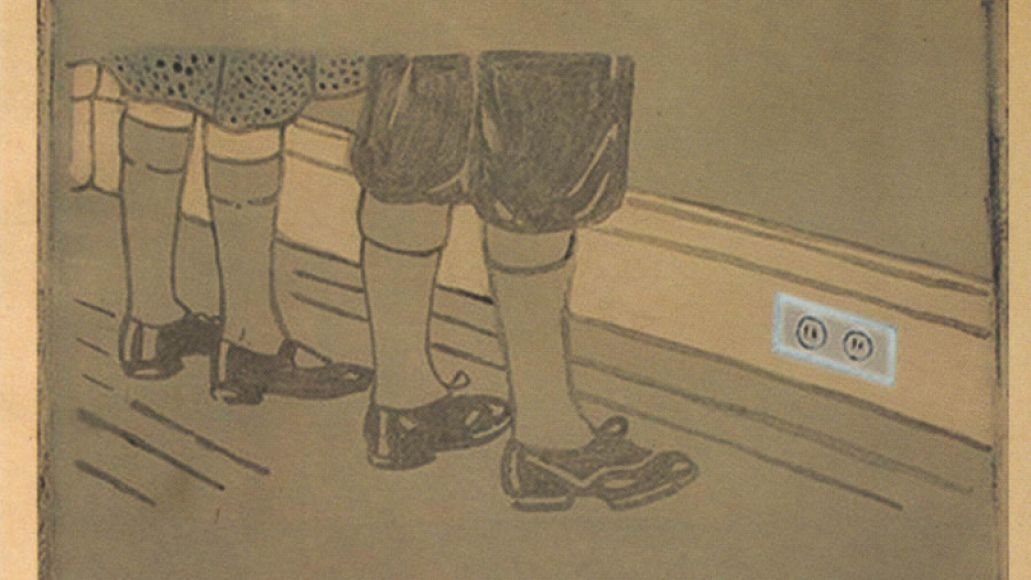 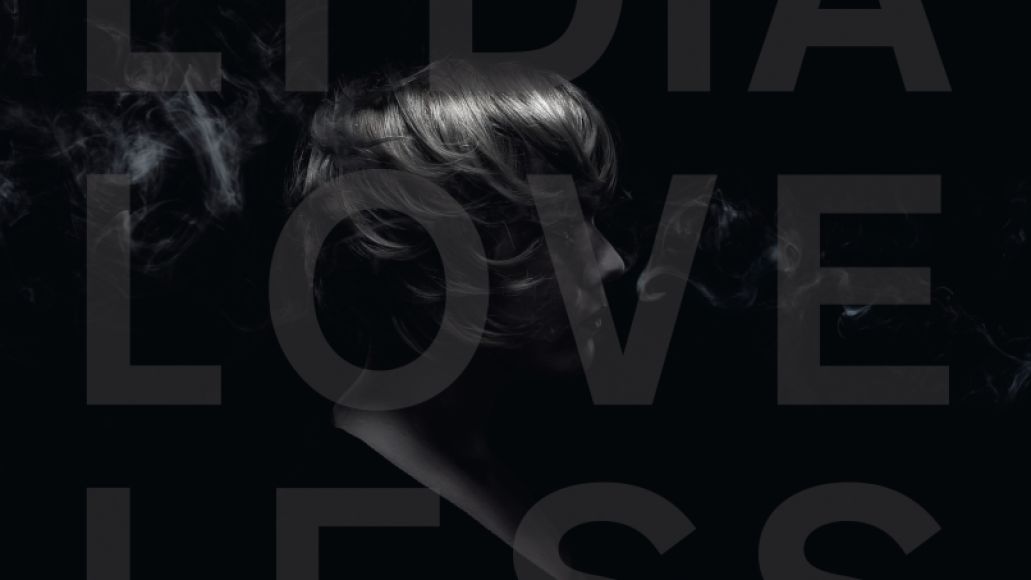 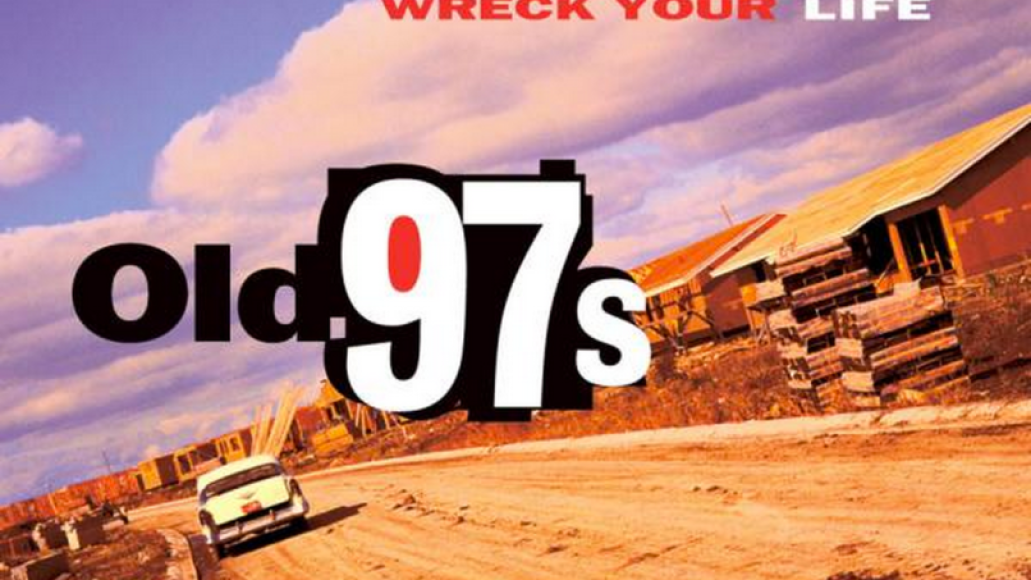 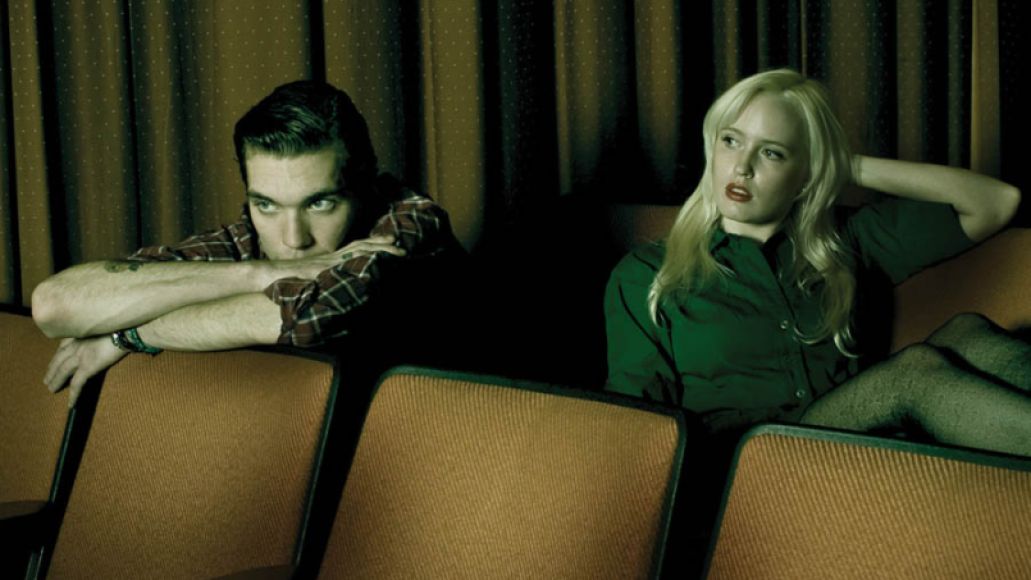 3. Alejandro Escovedo – A Man Under the Influence 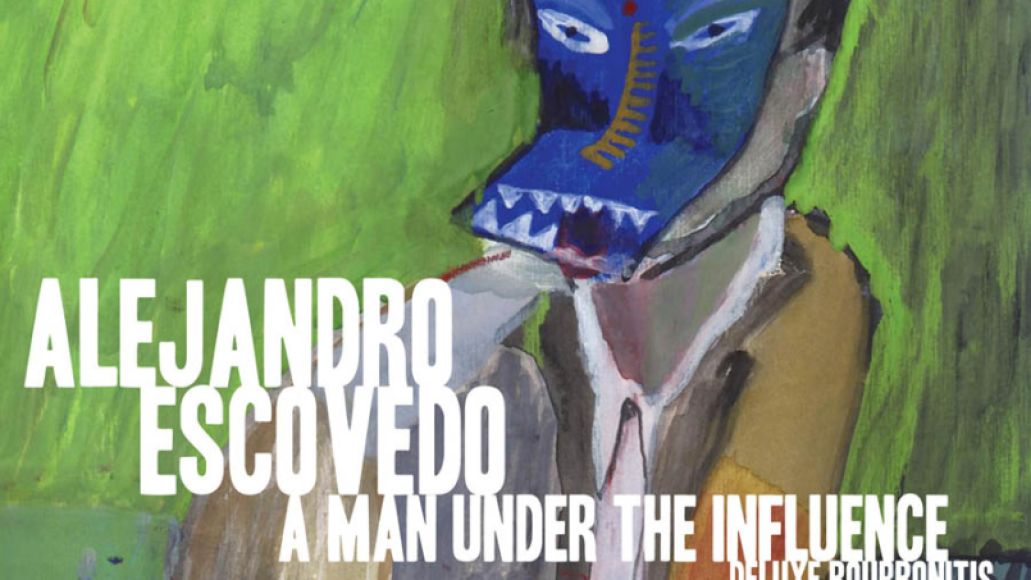 While Bloodshot has hosted a variety of artists at various stages of their career, having cowpunk veteran Alejandro Escovedo on the roster was a major grab. The former frontman of Rank and File as well as the True Believers, Escovedo went solo in 1992, releasing four albums before signing with the label in 1998. After a live album and 1999’s Bourbonits Blues, a messy but lovable album full of live cuts, covers, and four originals, he released A Man Under the Influence. The offering was the best album of his Bloodshot years and, arguably, his career. On the LP, Escovedo enlists a number of guest players to realize his songs, from having Superchunk’s John Wurster and Mac MacCaughan on the rocking “Castanets”, the album’s best song, to Ryan Adams and indie rocker Mitch Easter. Even with the marquee cameos, it’s Escovedo’s show. Tracks like opener “Wave” are moody and contemplative, “Wedding Day” is twangy and gripping, while “Across the River” is orchestral and grand. It’s a smooth and polished effort from a tried-and-true veteran. 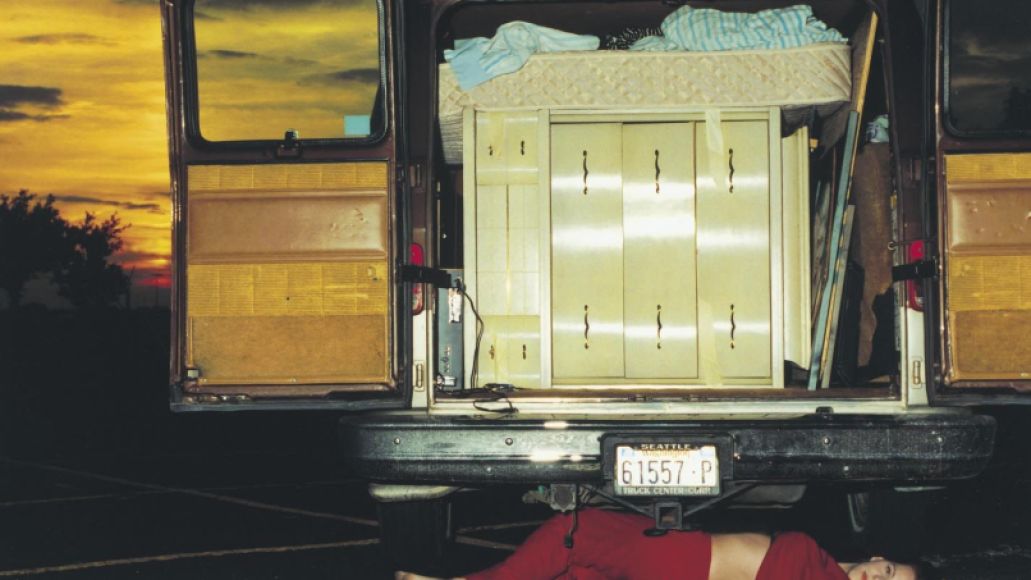 Her third studio album and first full-length without backing band Her Boyfriends, Neko Case’s Blacklisted would go on to be a breakthrough effort and one of her most enduring works to this day. It was a brave, fully-formed departure from her early twangier material — a subdued, nighttime release grappling with heartache. Featuring players from Calexico and Kelly Hogan herself, the album’s compositions are atmospheric and occasionally Southern. “Tightly” rings with reverbed-out guitars while “Deep Red Bells” is carried by luscious pedal steel melodies and a soaring chorus. Throughout, Case’s silky yet also smoky croon is a powerhouse, especially on her innovative cover of Aretha Franklin’s “Runnin’ Out of Fools”. While the story that Case named her album after being banned from Grand Ole Opry in 2001 makes for a better narrative, it’s unfortunately not true. Regardless, the album is good enough to not need any sensational mythology.