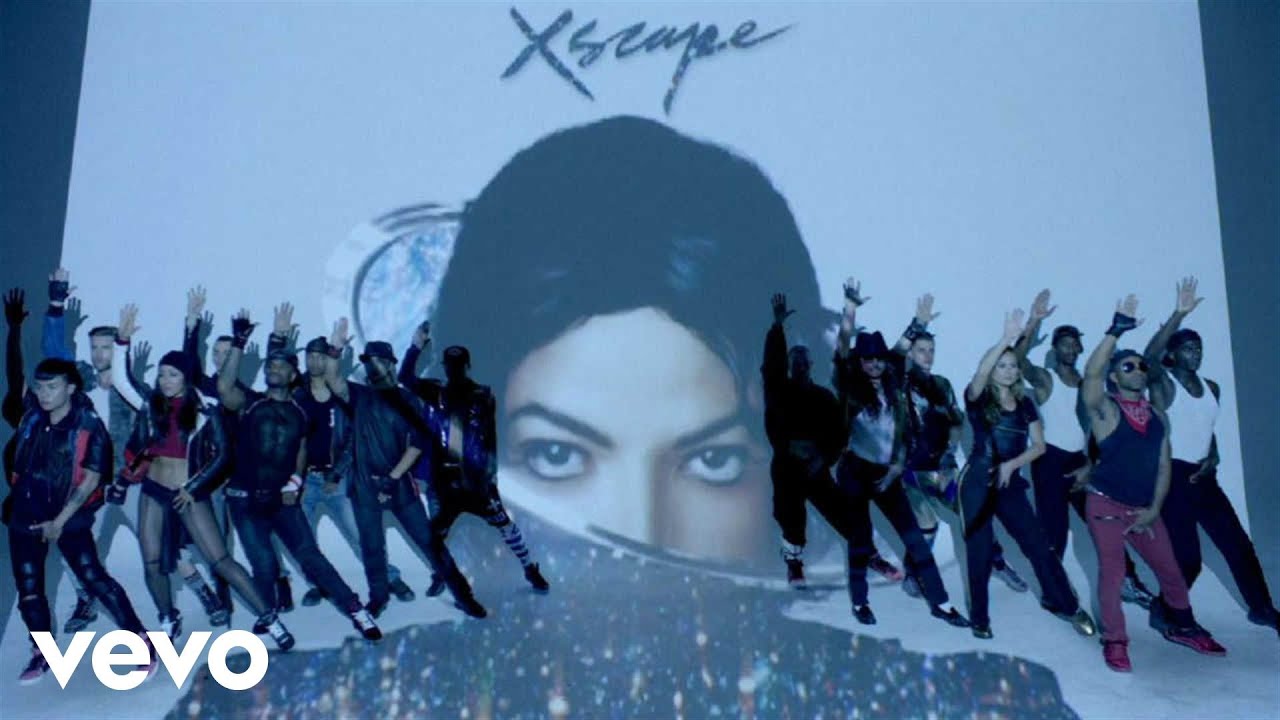 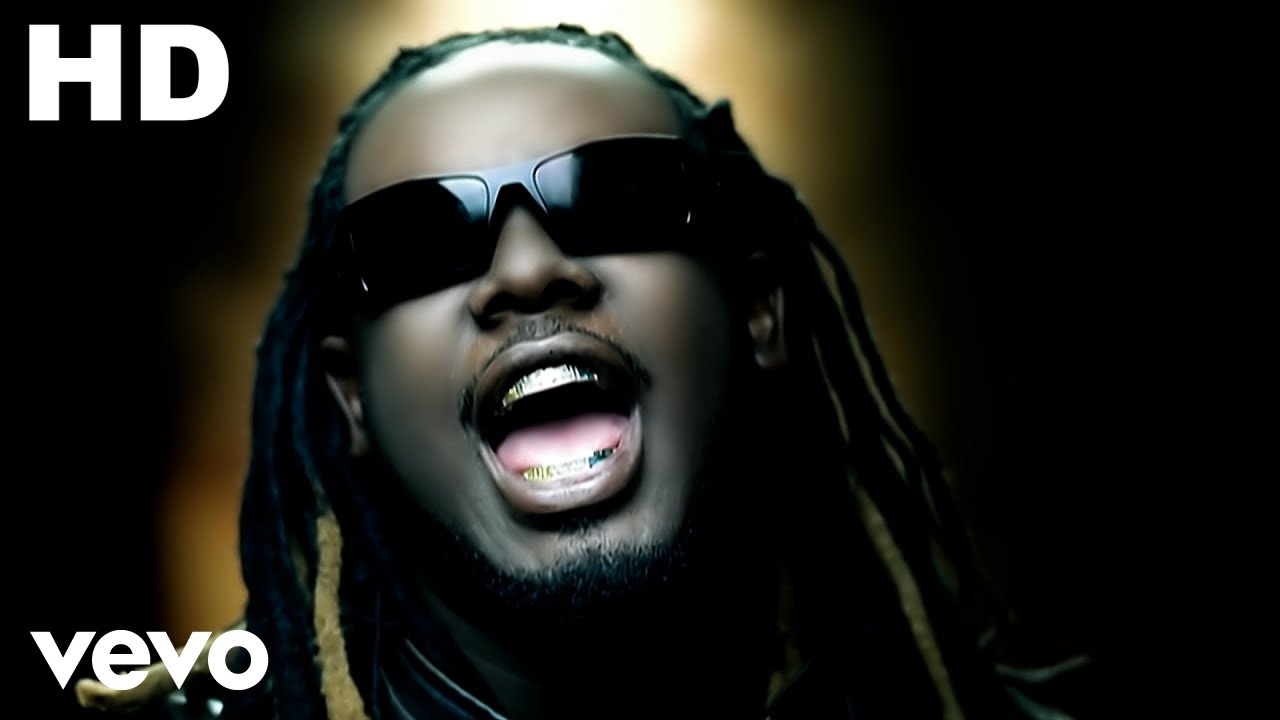 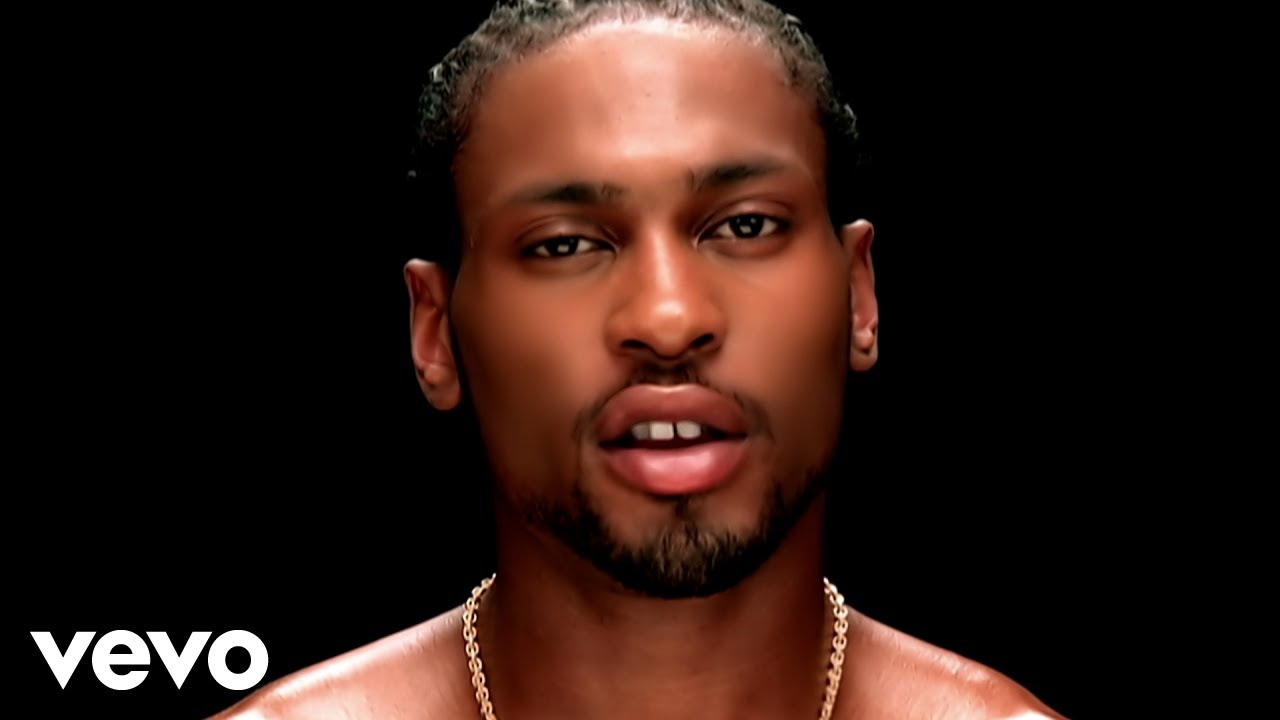 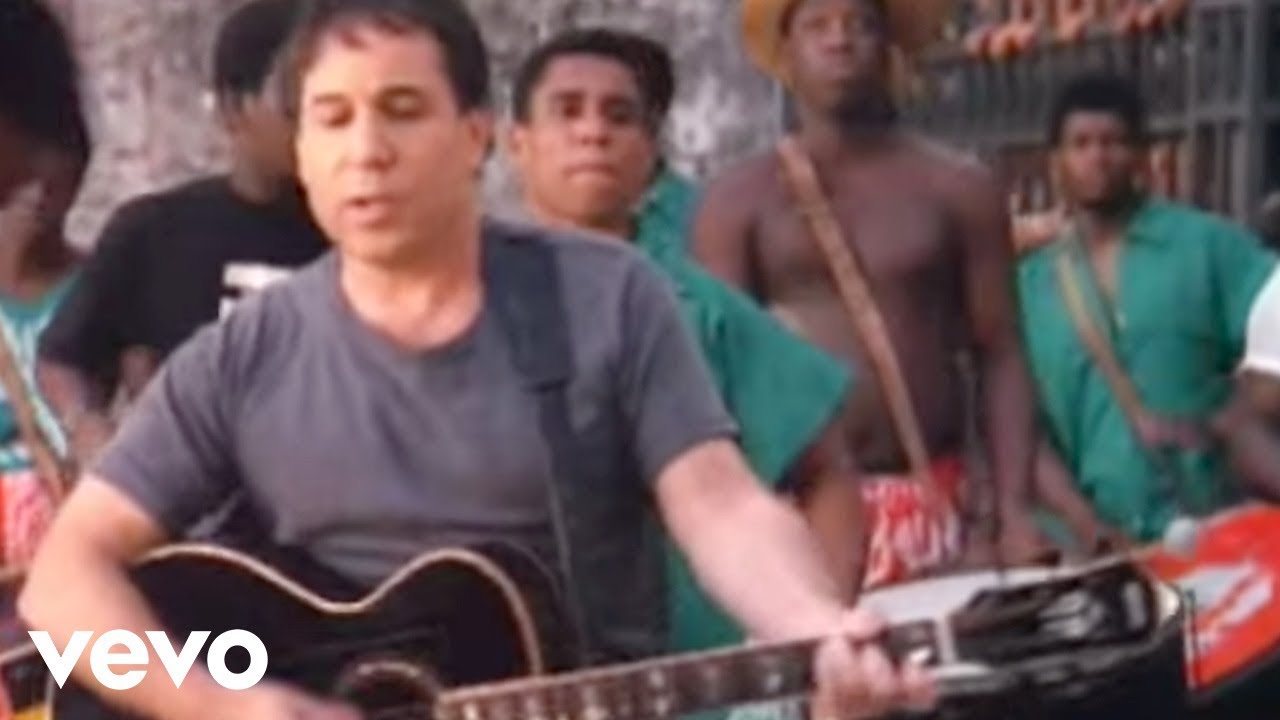 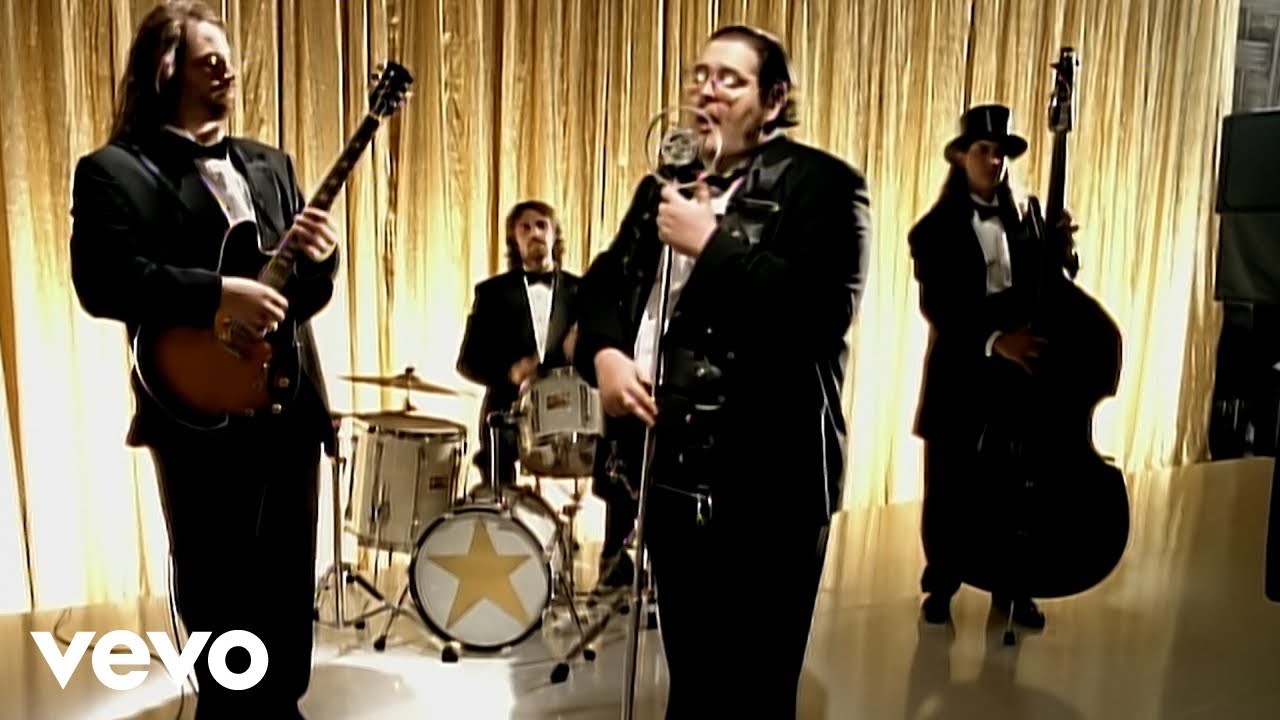 Emma Stone’s best performance to date is her rendition of Blues Traveler’s “Hook” on the Tonight Show. And with nearly 40 million YouTube views, it’s likely her most-watched as well. Emma slayed the fast-moving lyrics but even more impressive was the reaction she got from Jimmy Fallon who upon completion uttered, “I forgot all about that song!” So had the rest of the public, but thanks to Emma Stone, for a single day, Blues Traveler was relevant again.