Daft Punk has already been shrunken down to action figure size, but the French robots may soon get even smaller. As Radio.com points out, a campaign to turn Guy-Manuel de Homem-Christo and Thomas Bangalter into Lego figurines is gaining traction.

Nearly 4,000 supporters have backed the Daft Punk concept on Lego’s Ideas page, which envisions a whole Robot universe of mini figurines, sequencers, bass guitars, and a special stage with a mock lightning rig. There’s also ideas for sets inspired by the duo’s “Around The World” video and “ALIVE 2007” stage set-up, which could be created using pre-existing Lego kits and parts.

Lego appears open to the idea and even issued a playful, Daft Punk-referencing response: “This project is speeding and it isn’t stopping. The project didn’t just get lucky, the detail and thought behind the project speaks for itself.” However, according to Lego guidelines, the campaign must achieve 10,000-plus backers before Daft Punk figures can make their way to your bedroom floor. Lend your support here.

Below, check out a few mock-ups. 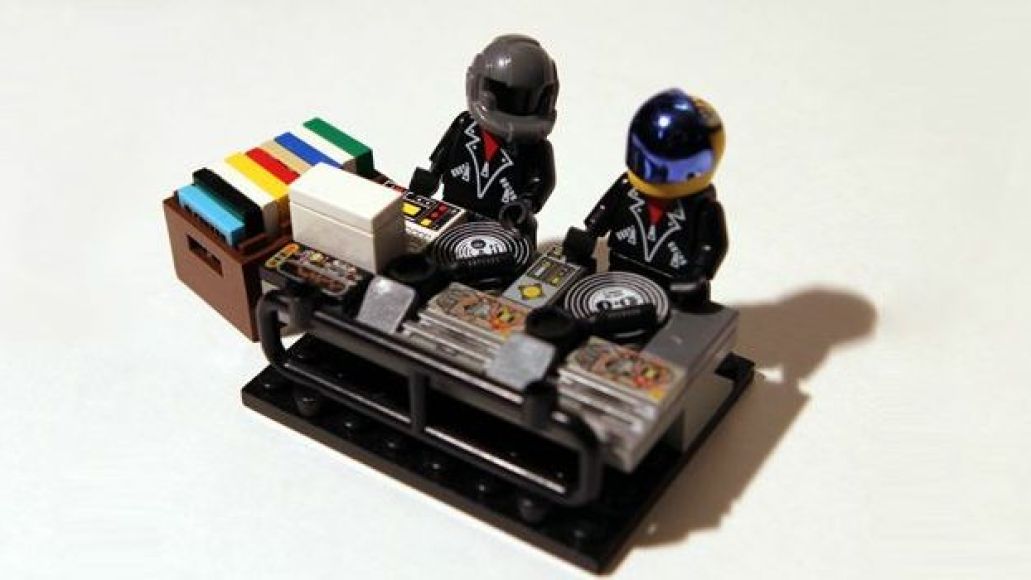 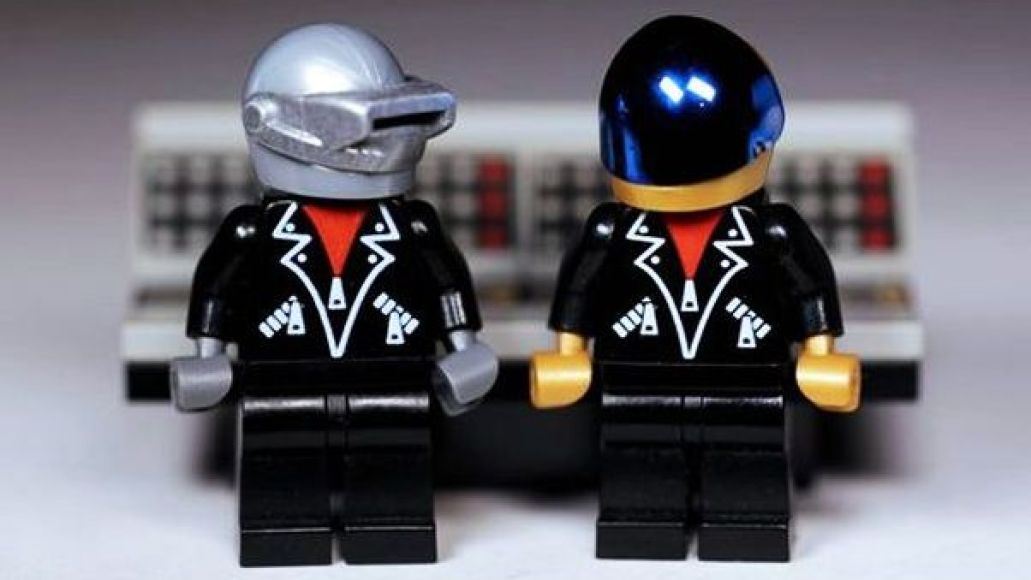