TV Party is a Friday feature in which Film Editors Dominick Mayer and Justin Gerber alongside Editor-in-Chief Michael Roffman suggest one movie apiece to enjoy over the weekend. Joining them each week will be two rotating film staff writers to help round out the selections. Seek out any of the films via Netflix, Amazon, Redbox, Hulu, OnDemand, or abandoned Blockbuster and Hollywood Video stores — however you crazy kids watch movies these days! Enjoy ’em for the first time, a second, or maybe a redemptive third. 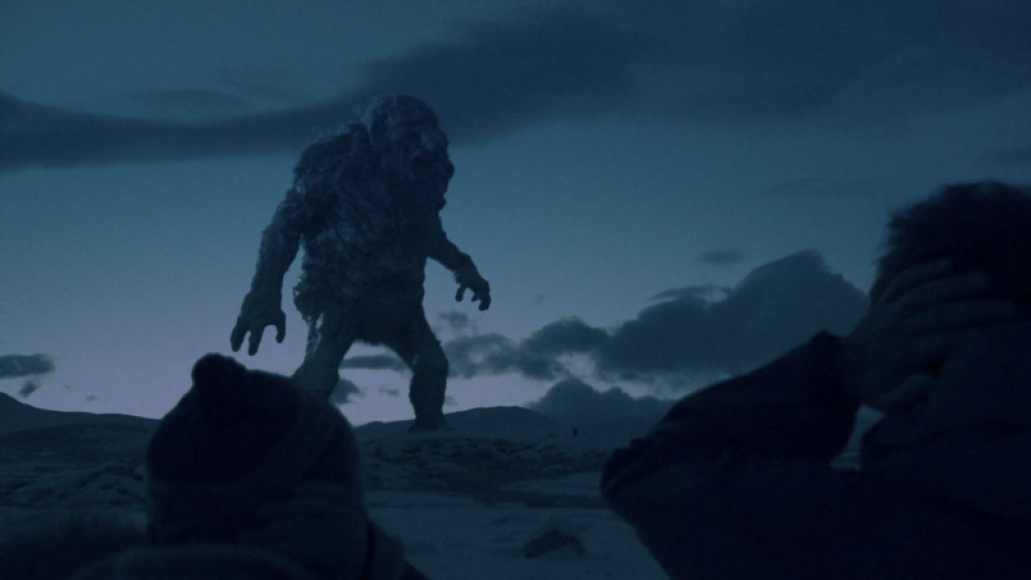 Trollhunter is about as menacing as a premise this potentially silly can get, and ranks near the highest tier of the found-footage subgenre to boot. The film centers around Hans (Otto Jespersen) and the group of college students who set out to make what they think will be a documentary about a bear poacher in the Norwegian wilderness. Hans is indeed on the hunt, but not for bears. See, Hans is an expert on trolls, and not the cute kind with neon hair. By the film’s measure, the wilderness is full of a massive amount of trolls, many of whom pose no threat as long as their territories are avoided. (That goes double for the devout; Hans helpfully explains at one point how trolls can smell Christian blood.)

While Trollhunter follows a fairly standard mockumentary progression about skeptics being converted in the face of terrifying evidence, it’s Jespersen’s performance that makes it worth watching. For a man primarily known in his native country as a comedian, Jespersen lends Hans a genuine sense of soul. Like the doomed subject of Grizzly Man, Hans’ entire life has been devoted to the study of trolls, and as the film crew learns exactly what led him to live in seclusion, and the trolls start verging closer and closer on civilized territories, Hans is forced to decide between the creatures he simultaneously fears and reveres, and the safety of a population he almost completely left behind. It’s sneakily deep stuff for a creature feature, and that’s what puts Trollhunter above the rest.