In February 2013, CoSigned singer-songwriter Aly Spaltro, aka Lady Lamb the Beekeeper, released her debut album, Ripley Pine. With its poignant lyrics, earnest melodies, and unrelenting emotionality, the album easily landed in our top 20 albums of 2013. Others were apparently just as convinced, as record label Mom+Pop (Andrew Bird, Sleigh Bells) has signed on to release Spaltro’s follow-up LP. Entitled After, it’s due out March 3rd, 2015.

The 12-track effort was co-produced by Ripley Pine collaborator Nadim Issa. According to a press release, After finds Spaltro exploring her own “inherent dualities … both the internal and external, the before and after. Her most palpable fears and memories are on display here, with a familiar vulnerability even more direct than her last effort.”

The release adds that the album’s overarching themes “provide direct insight into Spaltro’s rumination on mortality, family, friendships, and leaving home. Where Ripely Pine sometimes lacked in personal narrative and directness is where After shines. The last line on After encompasses the self-assurance of the work as a whole, stating ‘I know where I come from.'”

To accompany today’s announcement, Spaltro has shared lead single “Billions of Eyes”. The track itself rides the line between folksy confessional and roaring garage rock jam, achieving a balance through dance-ready rhythms and deeply personal lines about romance and the rigors of modern relationships. Below, watch the accompanying lyric video, which features fan-submitted cutout art mixed with Spaltro’s own home movies from the late ’80s. 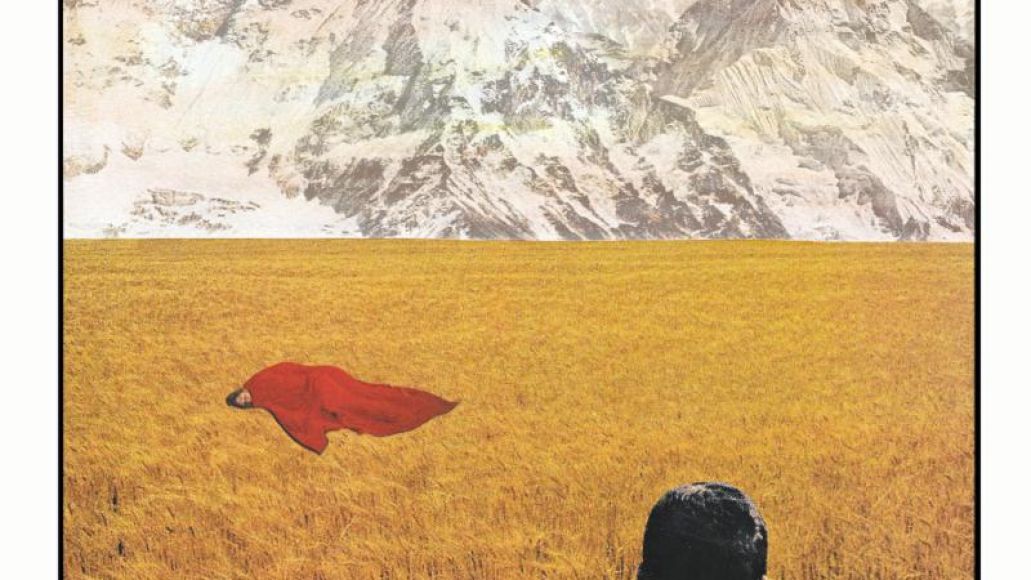