The 24th installment in the James Bond film franchise was officially announced in London on Thursday. Entitled Spectre, it’s set to hit theaters in the UK on October 23rd and the US on November 6th.

Filming will take place over the course of seven months in cities including London, Rome, Mexico City, Morocco, and the Alps.

According to BBC News, the plot will see “a cryptic message from Bond’s past send him on a trail to uncover a sinister organisation.” Featured in the 1960s Bond films, Spectre – Special Executive for Counter-intelligence, Terrorism, Revenge and Extortion – is the name of an international crime syndicate.

Below, see a few photos of the cast and Bond’s new Aston Martin, followed by video of today’s announcement. 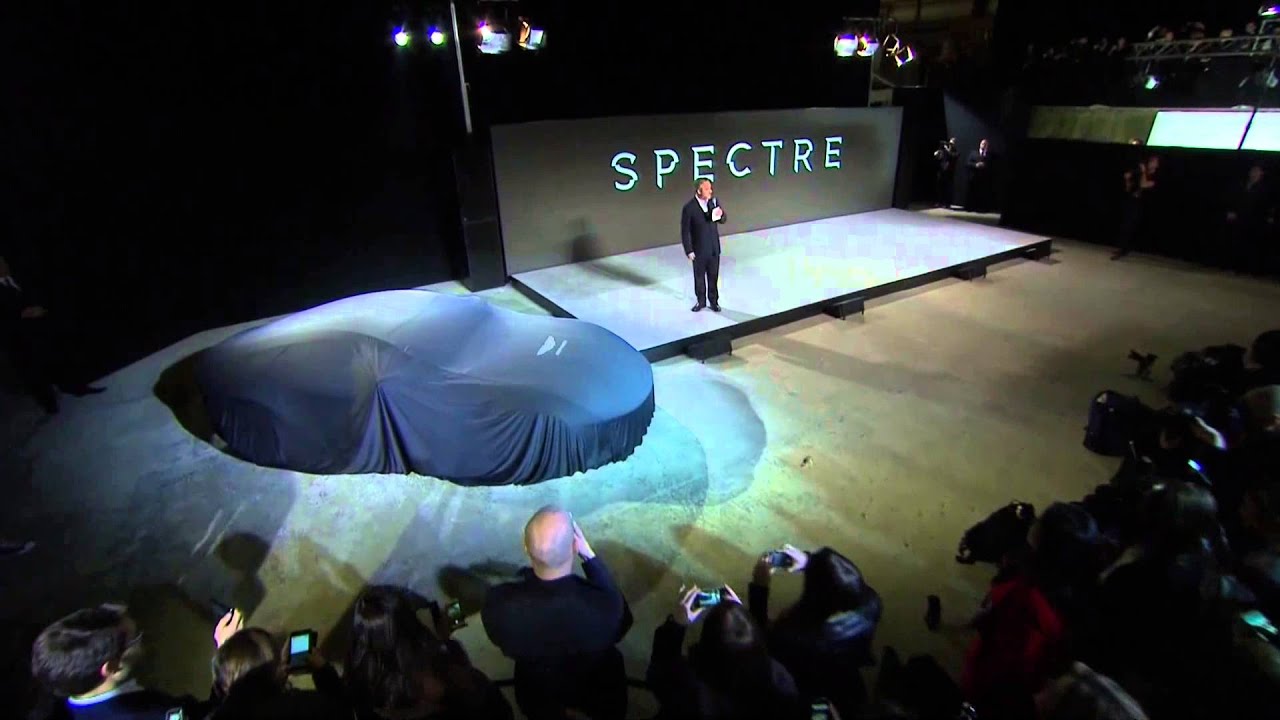