Welcome to Remake This!, a series where we look at past movies and not only propose they be remade but suggest how to remake them. Whether a movie tanked, had a good concept hidden within a weak film, or we just want to give something another chance, Remake This! is a cinematic “What If?” wish list. Our last installment considered the upsides of remaking a Beatles classic, and this time, we try to crack the superhero genre with a needed remake.

We’re all friends here, so let’s be honest. The superhero genre, at least in print, has a series of strong, interesting, charismatic, leading women. Oh sure, in the zeitgeist, stories of men facing off against unspeakable odds in mainly colorful costumes are the big money right now. Supermen, Iron Men, Spider-Men, Batmen: all dudes with angst and issues about parents and such. But there is a fix, an obvious one that’s on the way, hopefully in greater numbers: produce some female-led comic book movies.

The good news is that not only is there a Wonder Woman on the way from Warner Bros., but Marvel/Disney recently announced a Captain Marvel movie that will be based on a popular new iteration featuring Carol Danvers that’s now in circulation. (The subtext of that second announcement was Kevin Feige begging people to stop asking about a Black Widow movie.) Yet these are both fishy scenarios. Think about it. It’s super groovy that Wonder Woman is going to finally get some legitimate, prestigious screen time … from executive producer Zack Snyder, in accordance with a franchise-hungry studio’s unoriginal scheme. Captain Marvel could be really, really cool … if it wasn’t being prepped inside of that damn Marvel Cinematic Universe, where continuity and commercial calculation outweigh fun and art. 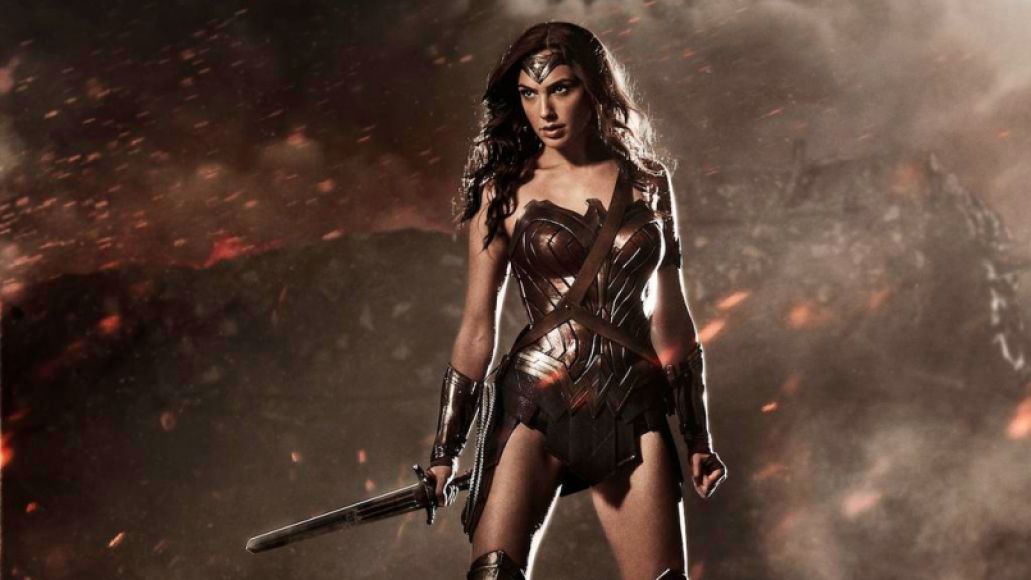 Every comic book hero is currently being retooled to look more and more like the same overdressed, stoic figure standing before sparks and lens flares and debris that’s been around for years. Did you see the Wonder Woman still (above) that Warner released a few months ago? The problem isn’t that Gal Gadot looks like an ass-kicker (or that she’s a truly untested actress). It’s that it looks exactly like every other comic adaptation still: targeted at 13-year-old boys craving destruction. It’s not Gadot’s or Wonder Woman’s fault. It’s the business model they’re forced to live in. But there’s an angle, albeit a tricky one. There’s a way to offer a jubilant yet feminine take on the superhero genre: remake Supergirl.

We need a lighthearted antidote to the genre at the moment, a happier hero. The 1984 cult classic (yes, we’re pushing it with that label) was a sprightly thing, smiling and silly. It was terrible, but it had a certain special something that’s made it linger in the pop consciousness. Helen Slater was sweetly sincere, to an irritating degree. Faye Dunaway in full vamp mode as a villainous witch was pure, campy joy. The effects were like leftovers from the Superman movies. Also, it had some of the most asinine taglines for a movie ever (“She has all the power of the universe, but she still has to learn about love,” “From out of another galaxy and into your hearts comes … Supergirl”). At least Jerry Goldsmith’s score has some spunk, despite the laser beam sounds.

To be fair, saying “Remake Supergirl” is a bit of a cheat. Really, we need an entirely new movie based on the exploits of Supergirl. (Babs Tarr, Brenden Fletcher, and Cameron Stewart’s Batgirl would do just as well, but we’re talking Supergirl right now.) Supergirl was such a dippy embarrassment in 1984. A remake, reboot, and rejuvenation would be precisely what we need from Krypton right now. And with a current 8% Rotten Tomatoes score, there’s no reason why we shouldn’t look up in the sky for a fresher Supergirl movie. It’s the 30th anniversary, and she’s ready to take flight again in a happier hero film smack-dab in the middle of all these maudlin, mega-budgeted man movies.

Supergirl opened in November 1984 (but in July of the same year in the U.K. — the delay was a confusing result of Warner dumping the film). The Salkinds, Alexander and Ilya, had purchased the rights to make a Superman film in 1974, which evolved into one of the most popular adventure films of all time in 1978, Superman: The Movie. It was awesome, with a legendary score, a perfect cast, a big story, and a genuine sense of gee-shucks awe and delight. It was a smash, true to the old-fashioned heroic spirit of the character, and it’s one of director Richard Donner’s most lasting efforts. Sequel activated! In 1981 came Superman II, a perfectly tolerable, more romantically inclined story. It had Terrence Stamp’s nefarious Zod, a weirdly different score (Ken Thorne took over John Williams’ theme, and it didn’t sound quite right), and noticeably different direction because of Donner getting fired mid-production; his replacement, Richard Lester of A Hard Day’s Night, brought an even lighter touch. Then came Superman III in 1983. The best thing to come out of it is an amusingly pitiful still of Superman getting drunk on Johnny Walker. Richard Pryor was geeked out on coke, and Robert Vaughn made for a passive-looking villain. Oh, and it was as costly as the previous efforts, but far less successful.

The Salkinds were sweating — box office instability was their kryptonite — and they needed to continue their cash cow in just the right way. No, we’re not talking about the death of Superman, a.k.a. Superman IV: The Quest for Peace. The Salkinds had the rights to Supergirl. It was a stupid movie, but it’s endured. It’s girl power to its core, as Supergirl comes to Earth, smacks around lusty truckers, experiences the childlike joys of flying (and boys), faces off with inter-dimensional monsters, and encounters a likely soused Peter O’Toole. OK, that sounds like Reagan-era, post-Spielbergian claptrap, but at least it has some heart. Thor was more or less the same movie, just with lavish production value and less of a cornball sensibility. Maybe Supergirl could benefit from the $150 million treatment.

A few edits and updates to consider? Please, give Supergirl a superior villain; Faye Dunaway was crazy by 1984. Make it about her coming into her identity as a strong young woman. Avoid the obvious tropes of modern comic book cinema: insecure origins, flashbacks, flaming destruction finales, a general sense of brooding. Make Supergirl a girl among angry boys. It may not be what 13-year-old boys want, but it’s what the superhero genre needs right now. Get the right team, exist outside the moment a little, and boom — you’ll believe a girl can fly, too.

But we have to act fast, faster than a studio greenlight, because while writing this edition of Remake This!, CBS supposedly committed to a series based on Supergirl, so this movie has to be awesome and efficiently put together. 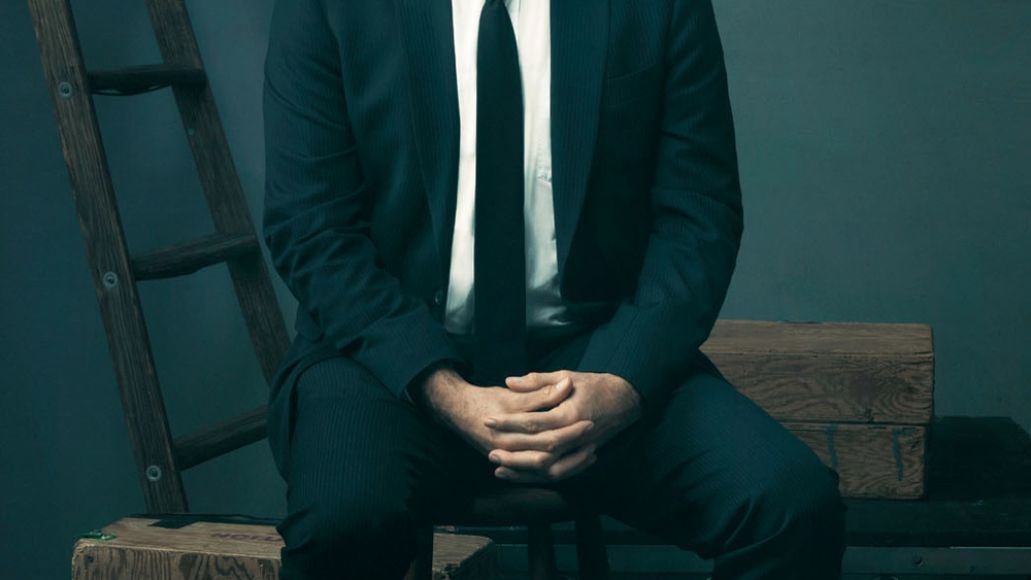 Anybody but Zack Snyder.

Just find young talent who either have a sense of humor or aren’t averse to working with women. A few that come to mind: Josh Boone (The Fault in Our Stars), James Ponsoldt (The Spectacular Now), or Phil Lord and Chris Miller (21 and 22 Jump Street). All of these people would be great. Although, since he’s had some of the best and most interesting female characters of the last few years in the movies, I’m just going to daydream about David O. Russell’s Supergirl for a minute. 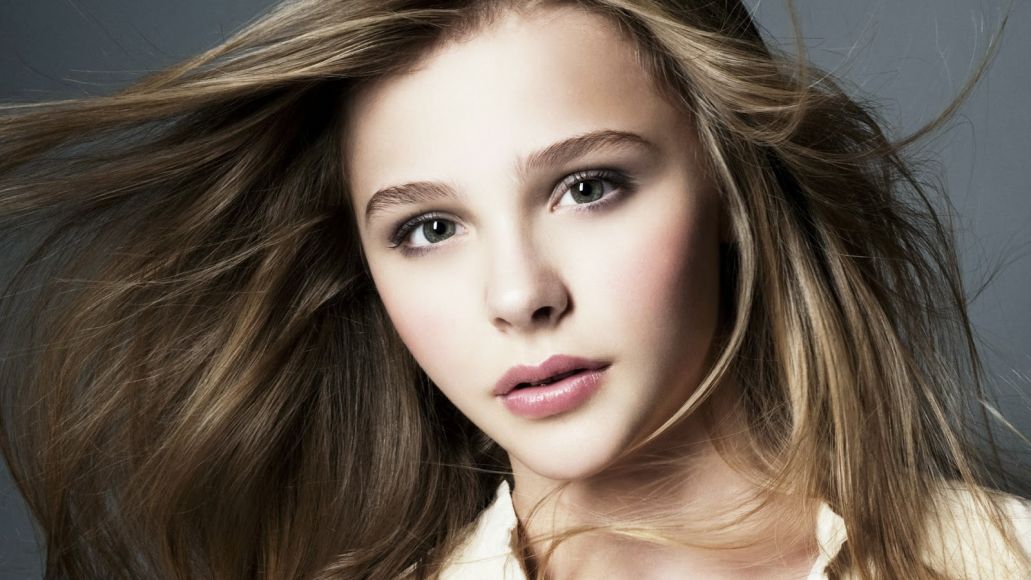 There are very few plots of land left in superhero casting. If you want to avoid the wrath of fandom, just stick to the basics and resemble the character on a superficial level: a young blonde of natural, infinite likeability. No small feat. Now, there are two approaches. One, you go with a complete unknown and audition the bejeezus out of them. It worked with Christopher Reeve and most recently Chris Hemsworth. Supergirl is a character who could benefit from feeling fresh and excited to be present.

Two, you find some promising talent out there with a little name-brand recognition. You need someone who hasn’t been nabbed by another action movie, so farewell J-Law and Natalie Portman. Now where’s my “Young Hollywood” issue of Vanity Fair? Natalie Dormer’s busy with Game of Thrones and Elementary fervor, so don’t torture her with another fan service role. Blake Lively … wait, she was in Green Lantern, and she’s a humdrum actress. The Fannings seem too focused, like theater kids. Amanda Seyfried might be alright. She’s getting stronger with each role, and she’s always been liked thanks to Mean Girls. Elizabeth Olsen, if only Avengers Dos and the MCU didn’t have her now.

I got it. The 17-year-old Georgian Chloë Grace Moretz. She’s young, bright, charming, equally innocent and edgy (see: Kick-Ass, but dull that edge a little for this), and hasn’t been completely tainted by Hollywood yet. She’s ready for the limelight in a big-budget studio role like this.

Who Else Should Work on This? 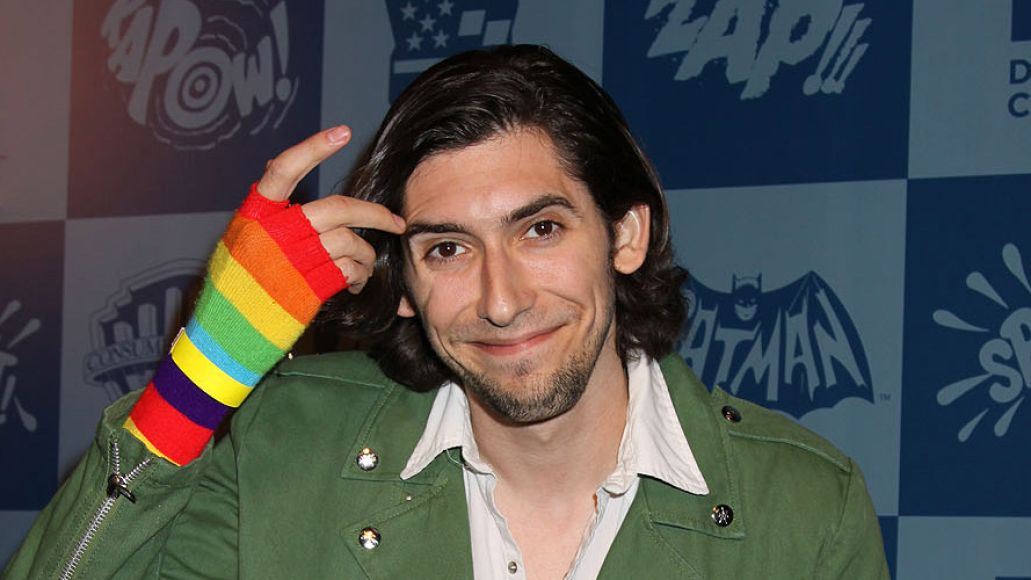 This is dicey, because he apparently bugs the hell out of comic snobs, but would it be so bad if Max Landis could get on board with writing duties? Chronicle was a crazy-good spec about realistic teen heroes, and Landis totally had the cadence of teens on point, as well as a knack for concept and execution. Also, Landis’ web videos about Superman (the one about his issues with Superman’s death in the ‘90s, the one where he pitches a Doomsday story, and so on) show not only a deep appreciation for the mythos but a deconstructionist’s mind as well. Plus, he totally gets what it’s like to be young. Superman’s busy for the next few years, but let Landis have his day of doing something Super!