The longest gap yet between Vetiver records will end next year when the indie folk act releases its first LP in three years, Complete Strangers. The follow-up to 2011’s The Errant Charm will arrive on March 24th via Easy Sound Records, its first release with the label.

Since its inception, Vetiver’s figurehead Andy Cabic has been the only consistent element of the group save for engineer/co-producer Thom Monahan, who once again joins Cabic for Strangers. Bart Davenport, Gabe Noel, and Josh Adams joined the pair in studio to add “rhythm tracks” and give the album shape. Cabic and Monahan later “fleshed everything out with a few more musicians in San Francisco & LA and eventually Complete Strangers arrived.”

In a press release, Cabic noted that the album’s title is reflective of how its 10 tracks fit together. “They share things in common but come from different places, different times,” he wrote. “As with many of Vetiver’s better moments, sunshine is only a chord away from melancholy. An introspective lyric underlies an extroverted chorus. Subtlety tries to be outgoing, loneliness familiar, in an effort to connect the dots of life’s ellipsis.”

Sample the sounds of Complete Strangers via its teaser trailer. 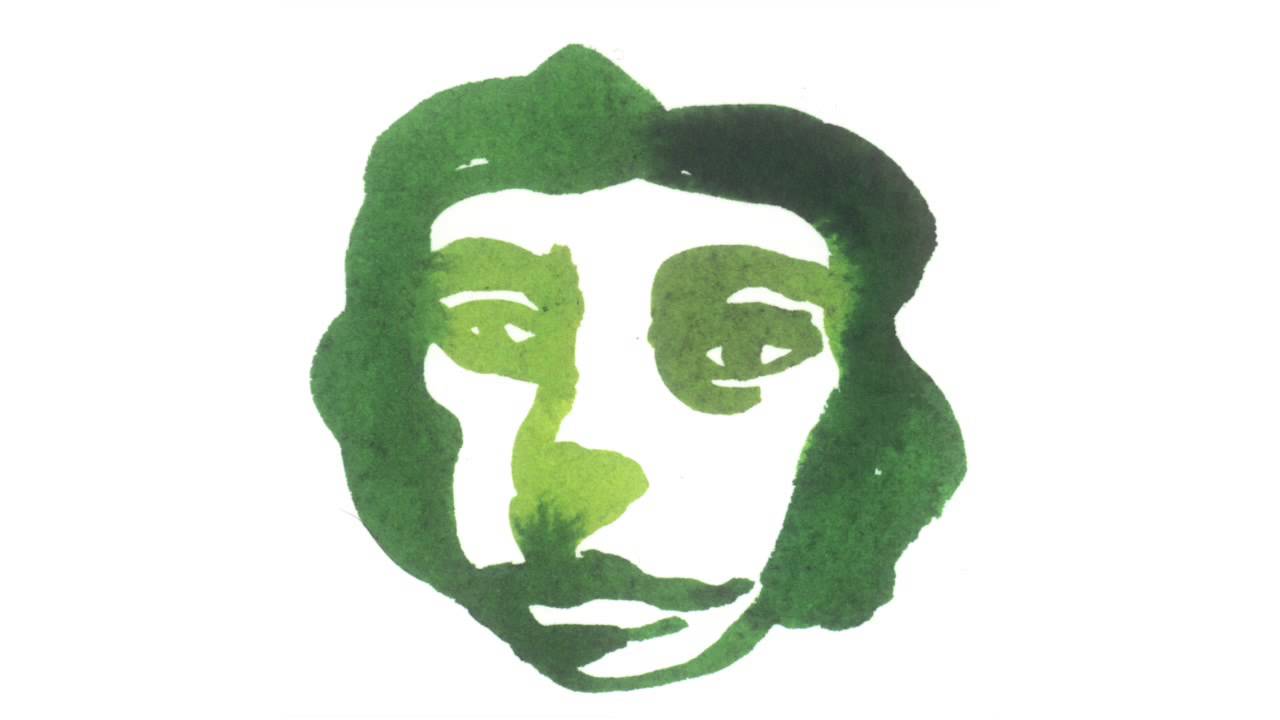