Paddington works very hard to earn its status as an atypical family film. Oh, sure, it’s a familiar kind of orphan story, about an anthropomorphic animal with idiosyncratic tendencies; even this isn’t devoid of hand-clapping, noxious skateboarding yuks or British tourism.

Yet it has the formal photographic tendencies of a Wes Anderson film and the winking asides and humor of an Edgar Wright comedy, with the wit of both directors as well. It posits that strangers are not something to be readily fearful of, and Paddington is the poster bear for the kindness of others. It fronts a cast and crew that don’t feel beneath the material; in fact, it’s almost like everyone’s having a decent time. And most pleasantly surprising of all, Paddington possesses a digital lead character of great charm and (aw, shoot) cuteness. He’s a wonderful amalgamation of voice, character, and technical accomplishment.

Based on Michael Bond’s very popular children’s books, this is the best kind of surprise: a witty and sincere heart-warmer. It rarely panders, and it never cheats its way to sentiment.

From deepest, darkest Peru comes Paddington. He’s a mannered brown bear, voiced with affectingly polite softness by Ben Whishaw (arguably a better get for this, considering Colin Firth dropped out). When his home is ravaged by an earthquake, Paddington sets out to find a new life in London. He seeks a British explorer that met his aunt and uncle years ago. What he gets is the Brown family, with mum Sally Hawkins (doing her Happy Go Lucky thing) and papa Hugh Bonneville (typically, amusingly stuffy). Bob’s your uncle, we’ve got a movie about a bear down and out in the streets of London. Of course, Paddington changes people’s lives, of course he’ll get into hijinks-y shenanigans, and of course Nicole Kidman appears in a post-Oscar glory payday cameo as a sort of modern Cruella DeVille. It’s how Paddington proceeds that makes it smarter than the average bear movie.

There’s an uncommon amount of talent that worked on Paddington. Whishaw, well, maybe he was born to play this bear. His voice feels so right in how it conveys a sense of whimsy about and awe in new things. Paul King, who cut his teeth on the cult classic The Mighty Boosh, makes a kids film of uncommon confidence. There are perfectly staged gags brimming with British wit. Dressing in drag and misunderstandings become a source of amusement for a change; in one instance a Buckingham palace guard pulls endless food out of his bearskin hat for a lost Paddington. King also earns affability for his bear by presenting the beast as lost, naïve, curious, and often very messy. It’s a fish-out-of-water comedy done with manners and brevity. David Heyman (of Harry Potter and Gravity fame) produced and shepherded the project as well, so either he has incredible taste, respect for the source material, talent for scouting, or he’s just really lucky. It’s all very cheery.

Having never read a Paddington book myself, it’s hard to evaluate this as an adaptation. Does it capture the spirit of Bond’s books and grizzly hero? Perhaps now is the time to use nieces and nephews as an excuse to read them, because I want more time with this Brit bear and his cute, widdle raincoat. Good lord, I’m turning into my grandmother…

Regardless, Paddington is a good kind of sweet, a slightly unusual sweet. 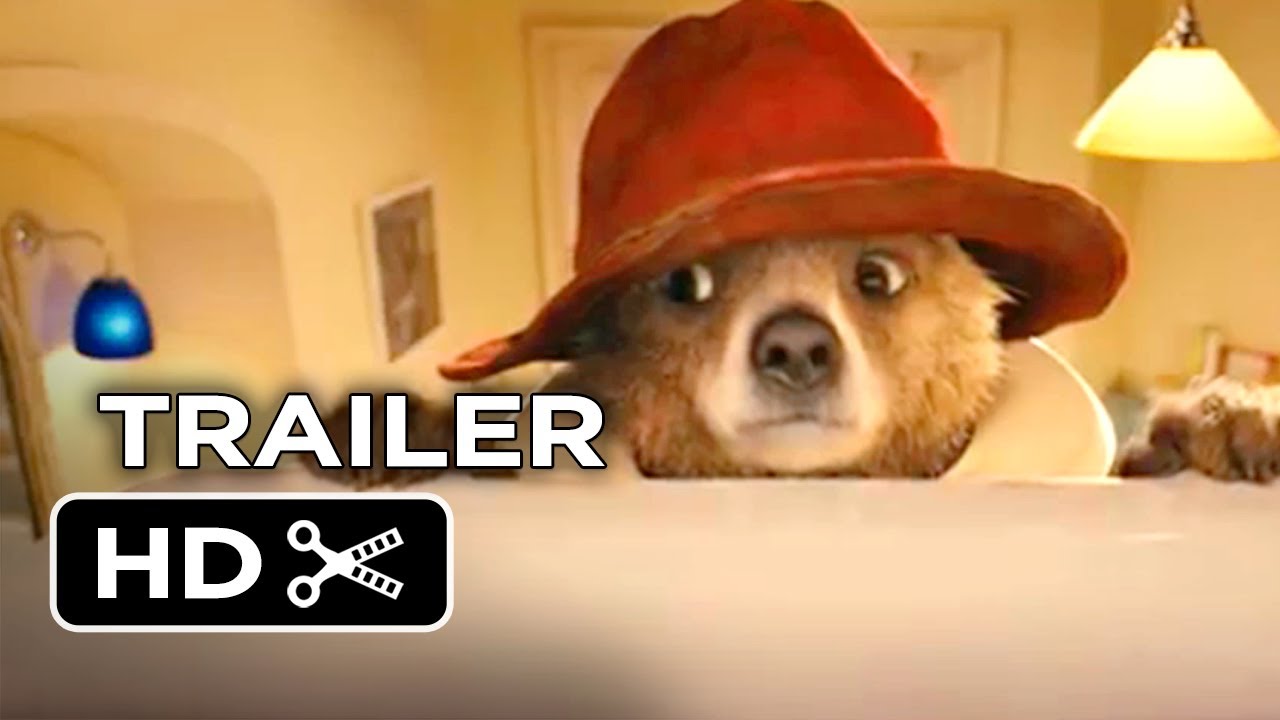