When Stooges guitarist James Williamson released Re-Licked late last year, it was not without controversy. Rolling Stone published an article explaining the story behind the album: Williamson teamed with the touring band (bassist Mike Watt, saxophonist Steve Mackay, and drummer Toby Dammit) to record an album of song’s penned by Iggy Pop, which were originally intended to be the follow-up to Raw Power in the ’70s but were never properly recorded and only previously released as live versions and bootlegs.

The strange thing is that Williamson, with Pop taking a year off, opted to record with guest vocalists. The Rolling Stone article notes that Pop did not really appreciate this and released the following statement after the article was published: “Iggy was never given an opportunity to participate on the album. He found out about the project in December of 2013 after it was rejected by a Chicago label.”

Hopefully, the release hasn’t put an additional strain on the relationship between Pop and Williamson, but that same Rolling Stone article also has Williamson saying that a tour behind the album was unlikely, adding, “I suppose we could consider something in major markets like New York, Los Angeles, Paris, and London, but to pull 13 singers together for a show? Fuck. That would be almost impossible.” 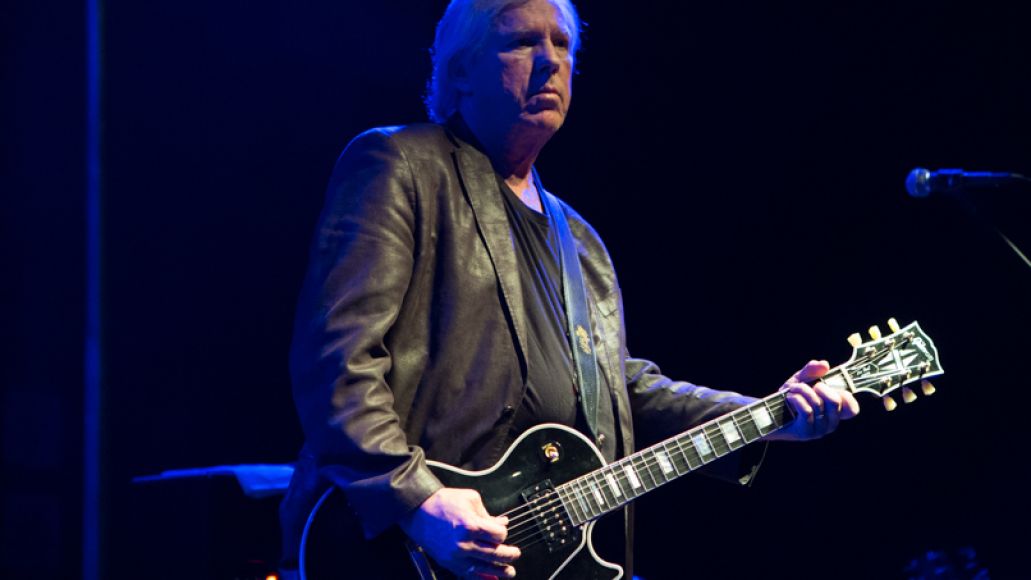 Almost impossible, but that’s exactly what happened on Friday night at the small Bootleg Theatre in Los Angeles, where a number of the album’s singers, including the Dead Kennedys’ Jello Biafra, The Kills’ and The Dead Weather’s Alison Mosshart, the Icarus Line’s Joe Cardomone, and many others sang the songs with Williamson, trying to reimagine the energy of the Stooges decades after the songs were intended to be delivered.

For its part, the show went smoothly, a feat that is noteworthy when switching singers for literally every song. Williamson is the strong and silent type, addressing the crowd with hardly more than a wave and letting the rotating cast of singers be the mouthpieces they are intended to be.

There were obviously high points and filler. Biafra opened the show as a man possessed, leaping, his warbly yelp a trademark that is still impressive to hear live. Cardomone seemed more on point than anyone, singing both his song and filling in for Primal Scream’s Bobby Gillespie. (Gillespie was one of a few vocalists who did not attend, which also included Ariel Pink, Mark Lanegan, and The Orwells’ Mario Cuomo.) 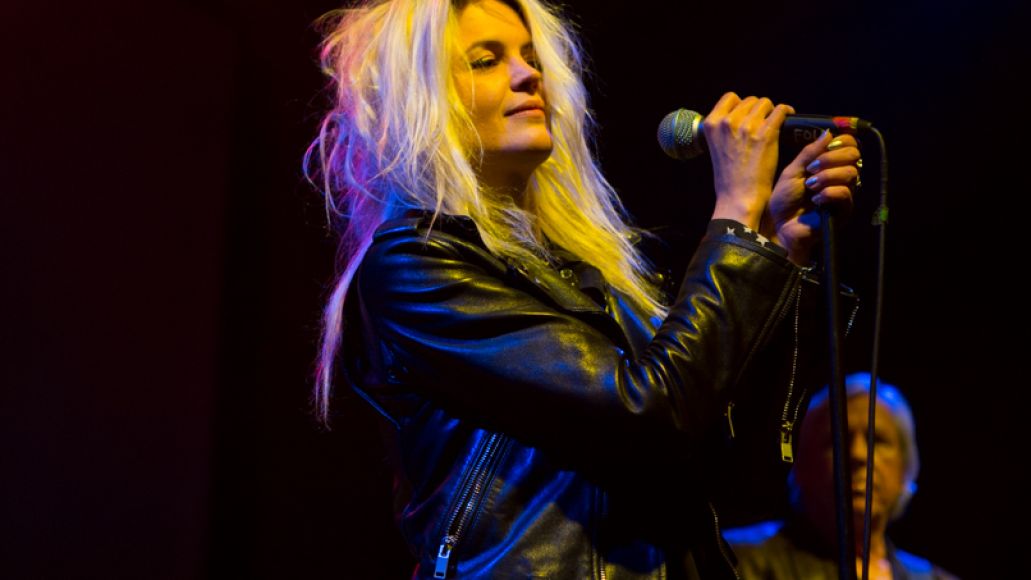 And then there was Alison Mosshart, who by far was the biggest draw besides Williamson himself. Mosshart did less in terms of actual singing than she did simply by being a presence, which is an accomplishment in its own respect. Mosshart’s mere presence on a stage is enough to enrapture an audience. When she reappeared for a stumbling duet with Jesse Malin later in the night, the crowd was happy just to have her back.

The night would go on to feature a group jam of “Search and Destroy” that pleased a crowd full of Stooges devotees, many with gray hair that betrayed the longevity of their fandom. Time will tell where the Stooges go from here, and undoubtably this would have been a more special affair with Iggy involved. But for what it was, a one-off of rotating front-people having a blast onstage, it left the audience pleased and satisfied. 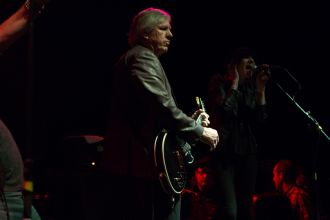 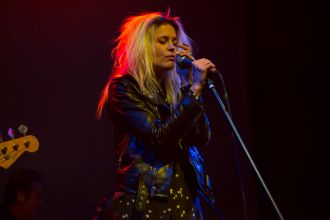 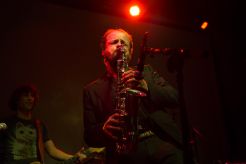 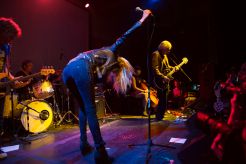 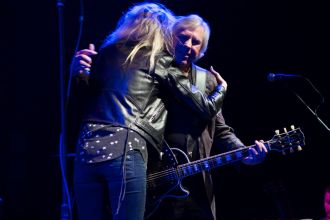 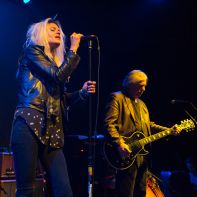 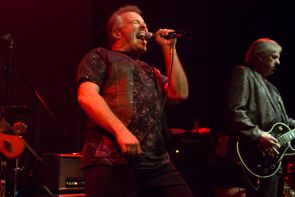 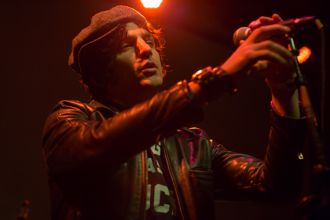 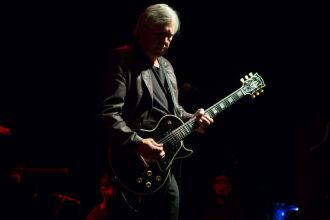 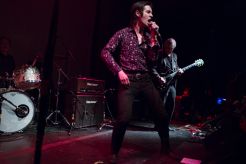 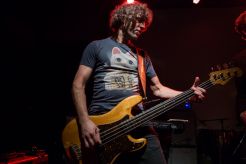