History folds in on itself, and music history might fold even tighter. Fifteen years into the 21st century, we’re looking at releases from Death Cab for Cutie, The Decemberists, and Sufjan Stevens. Twee is making the rounds again, but even the return of those indie pillars can’t overshadow what the kids are putting out into the world. This week, we’ve been loving fresh singles from up-and-coming artists poised to release their debut LP, as well as growing favorites building up to album two or three. We’ve been spinning noise freakouts from Doldrums and pastel-hued retro-pop from Natalie Prass. 2015 is off to the races. Here we go. 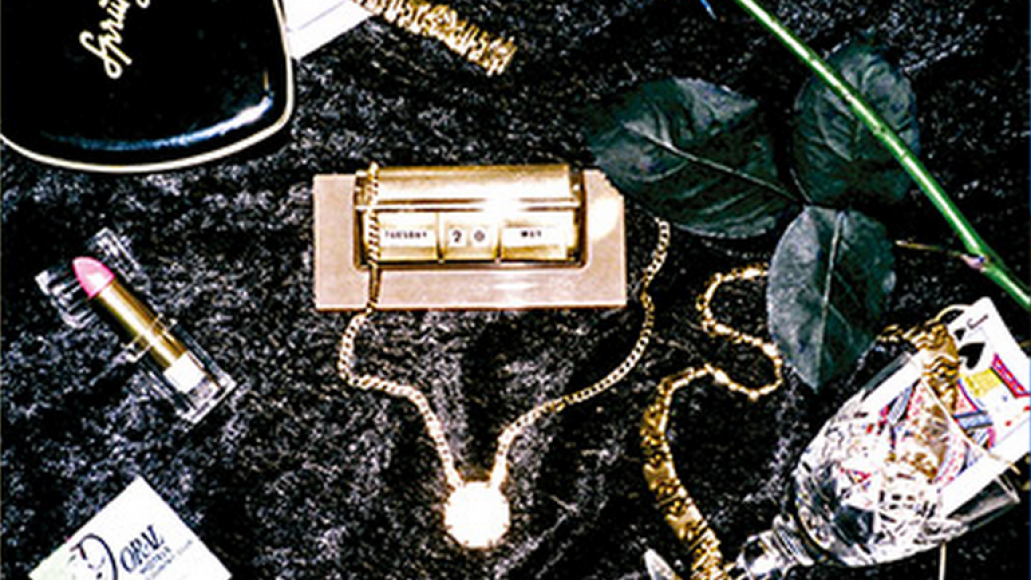 When an artist makes a song that sounds like it could’ve been on Destroyer’s masterful LP, Kaputt, it’s high praise. That’s exactly what Young Guv, aka Fucked Up guitarist Ben Cook, did on his new single, “Wrong Crowd”. Stretching out over seven minutes, the track is buoyed by horns, circling bass riffs, and Cook’s breathy voice. In a statement, Cook revealed, “The song is about a man wrongly accused of robbery, writing his wife from prison,” although the whirl of synths and woozy melodies make that point easy to miss. It’s easy to get lost in this sentimental and retro-minded track, which closes out Cook’s forthcoming album, Ripe 4 Luv, out March 10th via Slumberland Records.  –Josh Terry