At least musically, the first month of 2015 has gone swimmingly: Veterans have announced new and long-awaited albums while newcomers have managed to impress with confident songs that take old inspirations and find new ways to implement them. For example, Modest Mouse’s second single on its first album in over seven years finds the indie rock icons looking inward and still sounding relevant, while the rising crooner Tobias Jesso Jr. is bringing back sardonic and compelling piano ballads. On other sides of the musical spectrum, St. Vincent provides a danceable rocker that rides the wave of her stellar album while upstart electropop outfit Body Language manages to carve a niche with an infectious and texture-rich club tune. 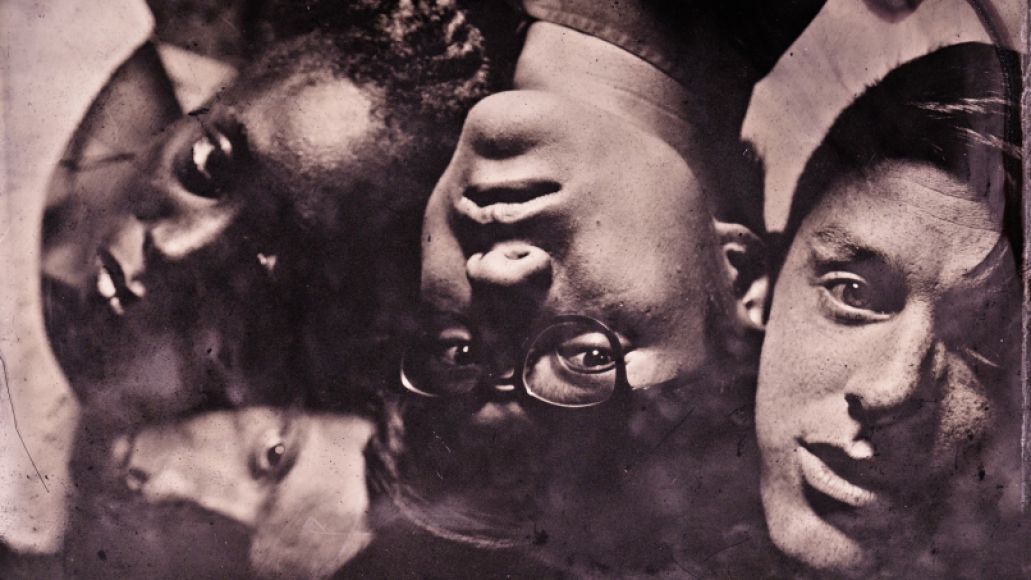 Two years ago, Body Language could have passed for background music — at least in comparison to the synthpop group’s hammering new single, “Really Love”. The band’s shadowy 2013 full-length Grammar sounds shy now. “Really Love” throws a grab bag of electronic standards into the mix: pounding house piano, anemic analog synths, and throaty dub bass. “Is it really love?” asks Angelica Bess over and over until the question grows numb. Chopped and looped, her vocals take the cadence of sick obsession, as she wrangles the kind of nerves that keep you up for days on end. This is a rebirth worth keeping your eyes on. –Sasha Geffen