Disney will release a new live-action version of Cinderella on March 13th, 2015. In anticipation, the film’s trailer has premiered online.

This new version of Cinderella follows Disney’s 1950 animated film with a few exceptions: Cinderella and the Prince meet prior to the ball, and the Fairy Godmother is initially disguised as an old beggar who watches over Cinderella before revealing herself. 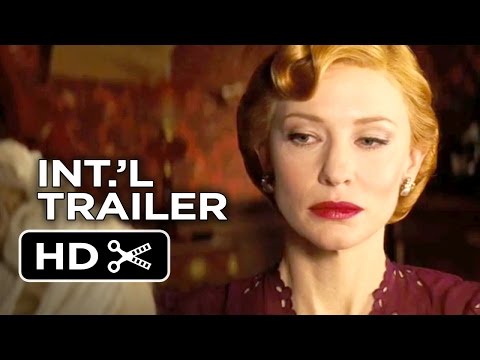