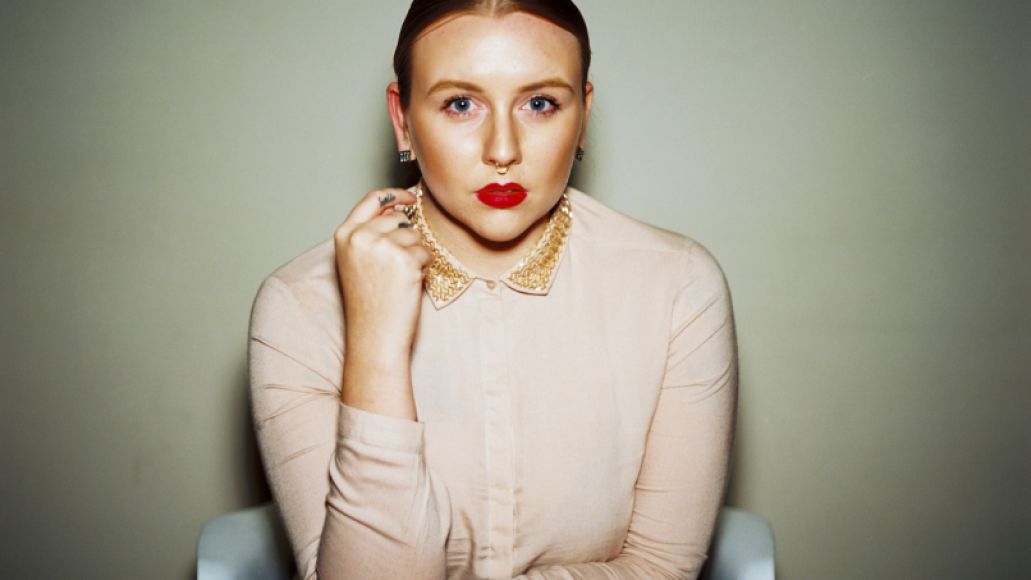 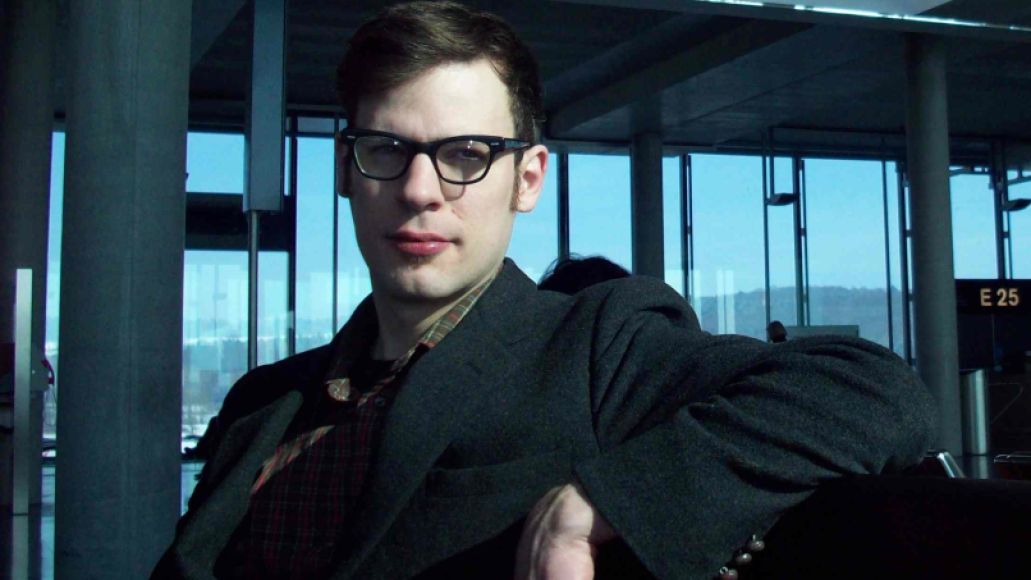 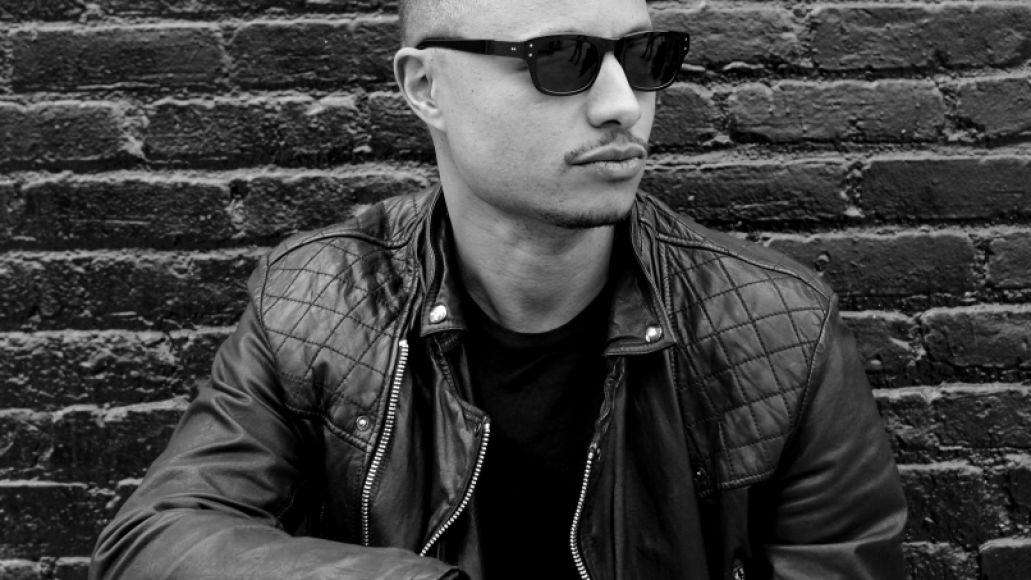 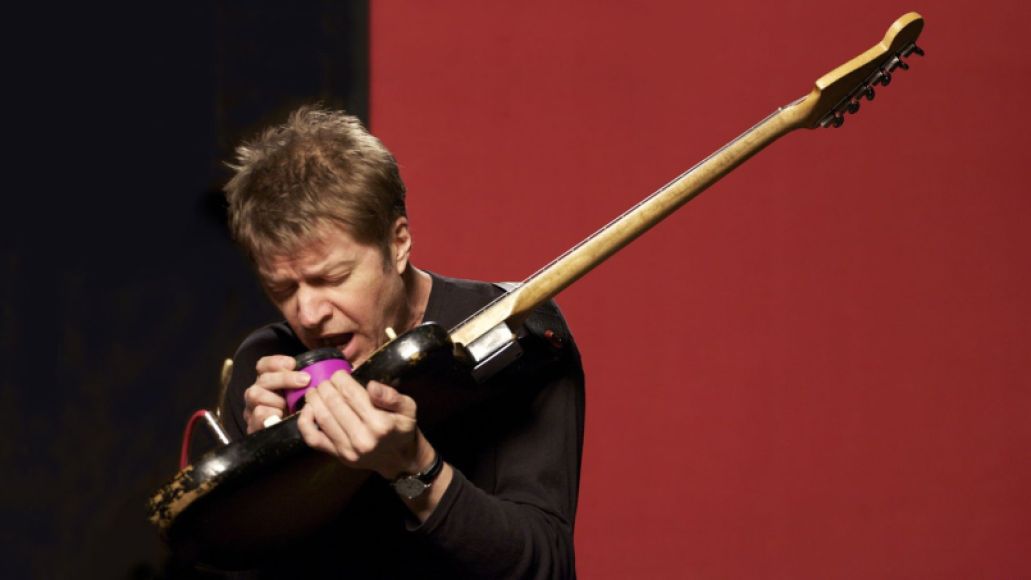 The music of John Coltrane changed my path in music/life forever. Hearing Africa (an edited version on John Coltrane: His Greatest Years Vol. One) in a friend’s apartment when I was 16 opened up a universe that I had no inkling of as a rock ’n’ roll obsessive. His sound, simultaneously haunting and inviting, had no precedent in my world until that day. I wanted to know more — know everything — about this man, and I was despondent when I learned that he had passed away a few years prior to my discovering him and his music. But it is not hyperbole to say that Coltrane’s music, particularly that of the mid-’60s, caused major shift in my musical direction, sending me into a new world of so-called “jazz” and beyond.

I am pretty sure that the first record I actually bought by John Coltrane was A Love Supreme, probably because it was by then (1971) rightfully considered a classic representation of his classic quartet in their “modal” period, and this was what had grabbed me. The album’s title and the now-iconic, austere cover photo also grabbed me. I didn’t know until a little later that this was being called “anti-jazz” by some because it steadfastly eschewed the harmonic movement associated with the Tin Pan Alley songbook and such repertoire. But as a rock, blues, and Indian classical music fan, it sounded glorious to my young ears. Also, in the early ’70s, many musicians were turning to spiritual and/or mystical inspiration, and A Love Supreme may well be one of the ultimate marriages of spiritual aspiration/intent with powerful, soulful, and innovative musical vision, and I was personally ready for and interested in this connection. Springing from a deep well of human emotion, accomplishment, and piety, A Love Supreme is a humble offering whose power to inspire never diminishes. It is seriously beautiful, beautifully serious, timelessly transporting. 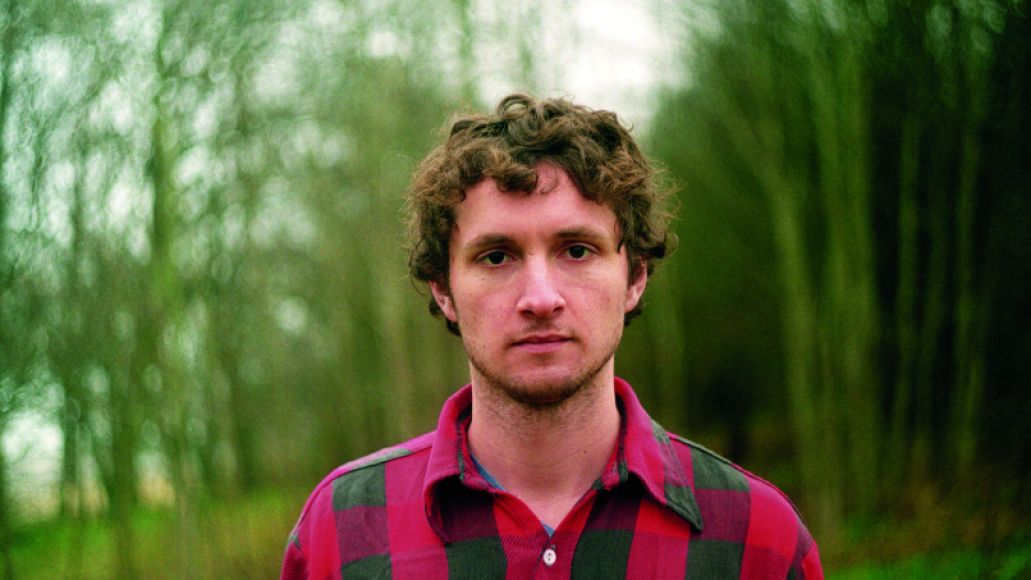 The first Coltrane album I ever bought was Crescent, which is the album that comes just before A Love Supreme. Crescent is a more internal, sly, and uncertain record, and those qualities drew me in, more so initially than the solemn majesty of A Love Supreme. But, listening now, I hear what a powerful and profound statement A Love Supreme is. As my friend Noah would say, it’s a “complete opinion.” And the musicians are on fire. Elvin Jones sounds like a whole army and McCoy Tyner sounds like he’s writing a novel on the piano. Unbelievable!

I think when I was younger, the singing in the first movement made me uncomfortable. It was so unaffected and clumsy compared to the majesty of the playing. I didn’t recognize then what a brave element of this music it was for them to put down their instruments and sing so simply.

When I was 16, I used to lie down on the floor in the afternoon and doze off with my headphones on, usually while listening to a Miles Davis or Coltrane album at high volume. Sometimes as I began to fall asleep, the instruments would speak to me. I would hear the phrases as sentences, the horns speaking words. I could never remember what the words were after, but the questions and answers of the musical phrases remained in my mind as a kind of speech. I wish I could go back into those dreams and figure out what Trane’s saxophone was saying…