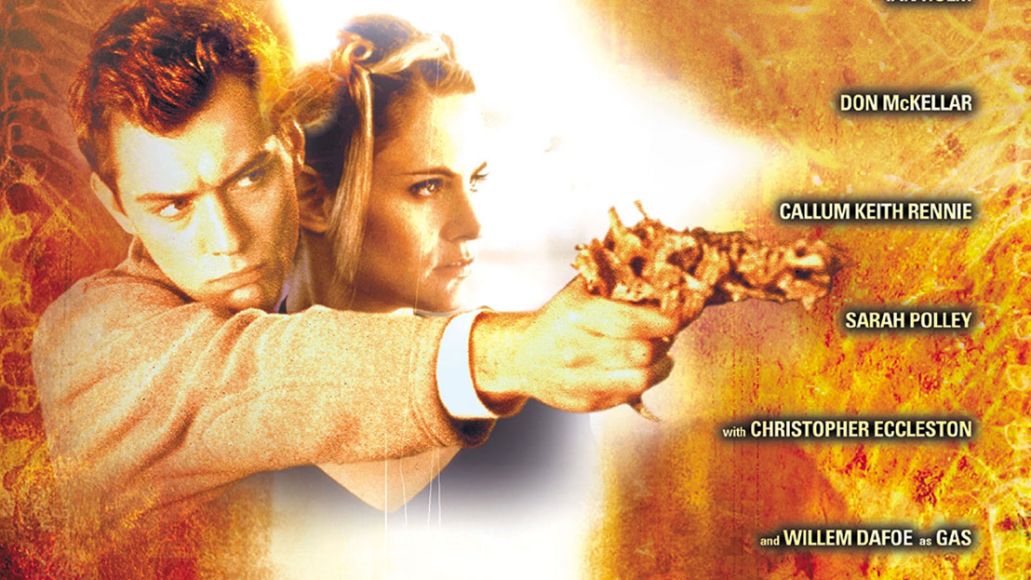 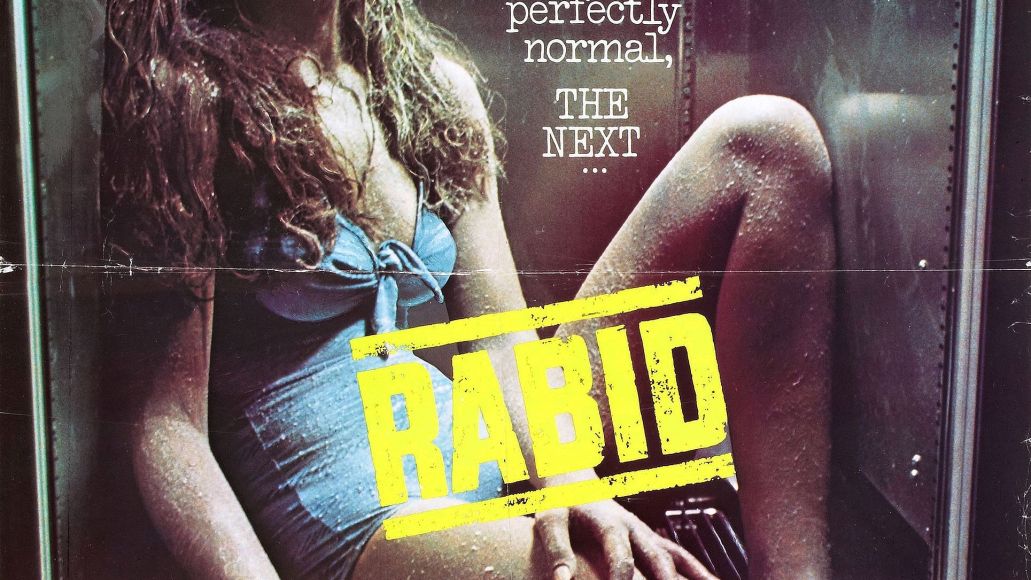 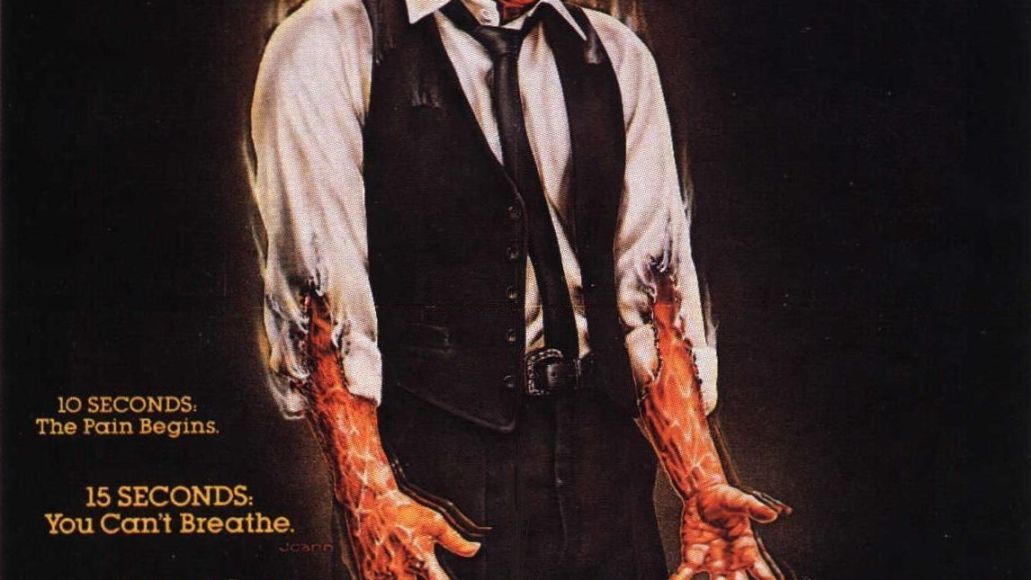 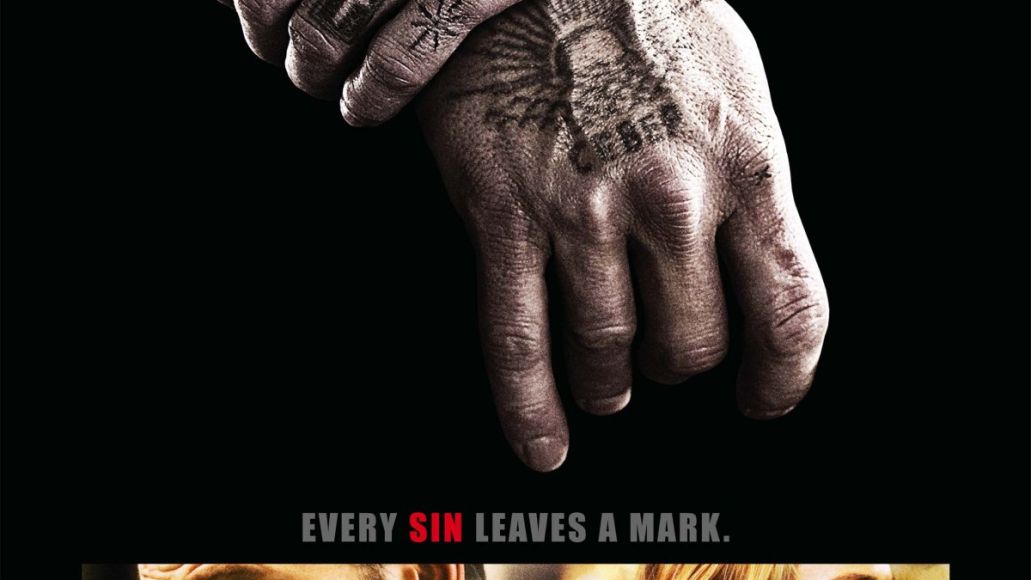 From Videodrome to Spider, Cronenberg consistently vacillated between visceral and psychological horror in his films. The bodily terror of The Fly begat the emotional devastation of Dead Ringers begat the special effects madness of Naked Lunch, and so on. A History of Violence marked a departure in the director’s oeuvre, though. The film-by-film ebb and flow of physical and mental violence had been replaced by a barely concealed undercurrent of both elements that only briefly broke with the coffee pot scene.

In his next film, Eastern Promises, Cronenberg capitalized on that newly developed tension, skillfully guiding his tenacious midwife heroine, Anna Ivanovna (Naomi Watts) through the underbelly of the Russian mafia – not to mention the terrifying presence of Viggo Mortensen’s henchman-like Nikolai Luzhin– with anxiety-inducing results. When the film’s nail-biting unease finally blows like a head in Scanners, culminating in the now-infamous bathhouse fight scene, it’s almost as brilliantly brutal, twisted and, well, Cronenbergian as the filmmaker’s mid-career masterworks. –Sarah Kurchak 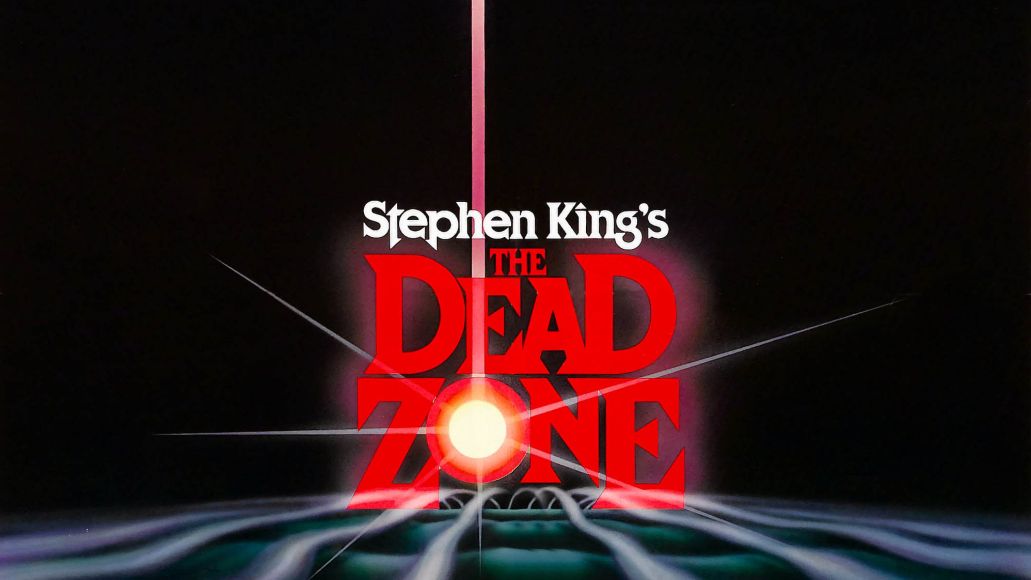 The cold sticks out the most in The Dead Zone. Cronenberg’s one-and-only adaptation of a Stephen King film is set during a winter in Maine; you can see everyone’s breath, you can see the red on their cheeks. While dealing with this particular season in the northeast can be brutal (just look at this year), Johnny Smith (Christopher Walken) has awoken from a lengthy coma to discover he has second sight. He is able to help the police with his newfound power, but the community’s reluctance to believe him leads to more trouble than it does fulfillment. And then there’s the shady salesman running for political office (Martin Sheen)…

The Dead Zone, despite its bleak tone, has a lot of heart to it. There’s enough terror to satisfy the appetites of horror fans, but the film hits hardest whenever Johnny has to deal with heartbreak. Cronenberg often shocks and fascinates us with elaborate special effects, but there is little of that here. The Dead Zone is a human story about a man with a condition: THE ICE … IT’S GONNA BREAK!!!!! –Justin Gerber 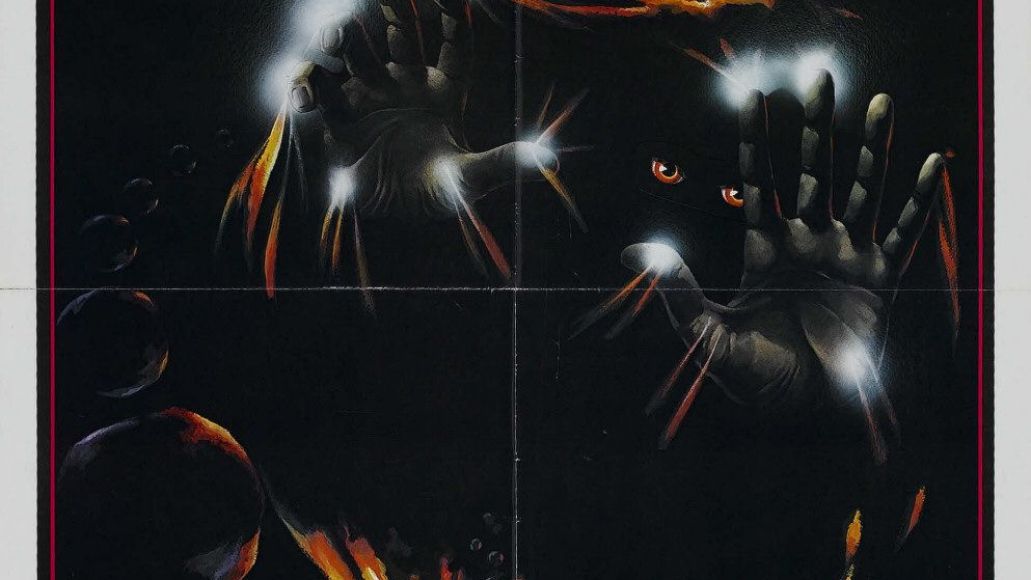 In many ways, The Brood is one of David Cronenberg’s most accessible early films. It’s essentially just a monster movie, one where a group of disfigured children stalk and kill unsuspecting victims in a small Canadian town. But even though the narrative is simple, its telling is anything but ordinary. Cronenberg peppers The Brood with all of his favorite auteurist tropes, including disfigurement, experimental science, and a truly fucked up romance.

The film chronicles the relationship between Frank (Art Hindle) and his institutionalized wife, Nola (Samantha Eggar). After Nola receives some unconventional therapy from her doctor (Oliver Reed, in a batshit-insane performance), she acquires the ability to give physical form to her once-suppressed anger. She can literally giving birth to rage babies, who drop out of her body cocooned in giant amniotic sacs. It’s absolutely disgusting.

But The Brood succeeds at much more than simply making its audience squirm. The film does an amazing job of building tension, especially during the scenes when the brood attacks its victims. These suspenseful sequences are juxtaposed with moments of laugh-out-loud absurdity, creating a tonal roller coaster with terrifying highs and hilarious lows. So by the time The Brood reaches its most notorious scene, when Frank watches in horror as Nola rips through one of the aforementioned sacs and proceeds to clean the fetus with her tongue like a cat, it’s impossible to know what to make of the movie anymore. Is it horror? Is it dark comedy? Is it a fever dream brought on by tainted poutine? It’s impossible to say. All I know for sure is that it has to be seen to be believed. –Adriane Neuenschwander