Former Das Racist member Heems will release his proper solo debut LP, Eat, Pray, Thug, on March 10th. In addition to contributions from Harry Fraud, Son Lux, and Gordon Voidwell, the record sees Heems collaborating with Dev Hynes (Blood Orange) on the track “Home”, which you can listen to now.

Speaking with Rolling Stone, Heems revealed that the song goes as far back as his college days. “I wrote some of the lyrics in college at Wesleyan, some before Das Racist in Bushwick and most of it in my engineer Daniel Lynas’ old studio with Dev in Dumbo.” Even his relationship with Hynes is a matter of history. “When Dev was Lightspeed Champion he had a little-known rap MySpace called ‘Ni**a Bullshit,'” he said. “This was when we first started talking about a collaboration.”

Check out “Home”, a downcast breakup song with fluttering guitars, below. 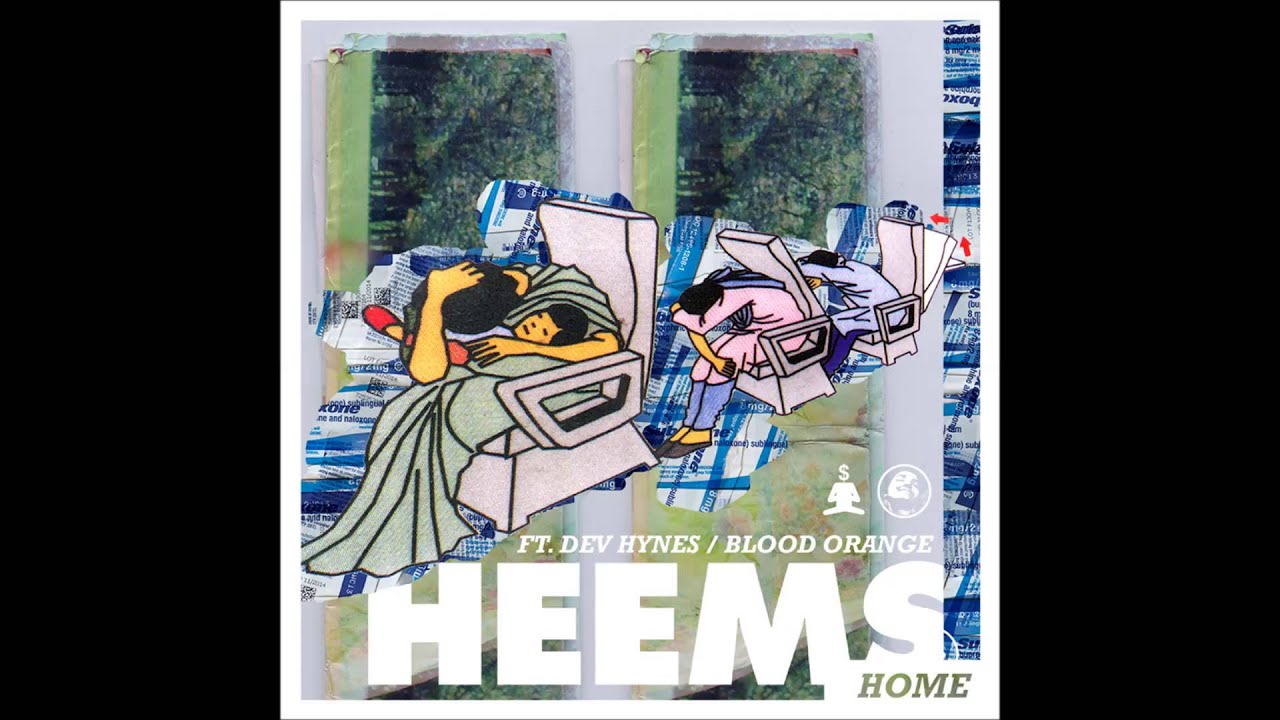 In addition, Heems let loose a track that didn’t make the Eat, Pray, Thug final cut. He said “Tell Me a Poem” was made “in 30 minutes after a show in Bangalore. I didn’t like the original mix of the record as much and the label felt like it was filler. When I heard the new mix, I loved it.” Listen below.