Hot Chip will return on May 18th with a new album called Why Make Sense? through Domino Records. In anticipation, the opening track “Huarache Lights” is streaming below.

Serving as the follow-up to 2012’s In Our Heads, the 10-track album was recorded in Oxfordshire and London and produced by Hot Chip with Mark Ralph.

A limited-edition deluxe version of Why Make Sense? will include an EP entitled Separate, which contains four additional non-album tracks. 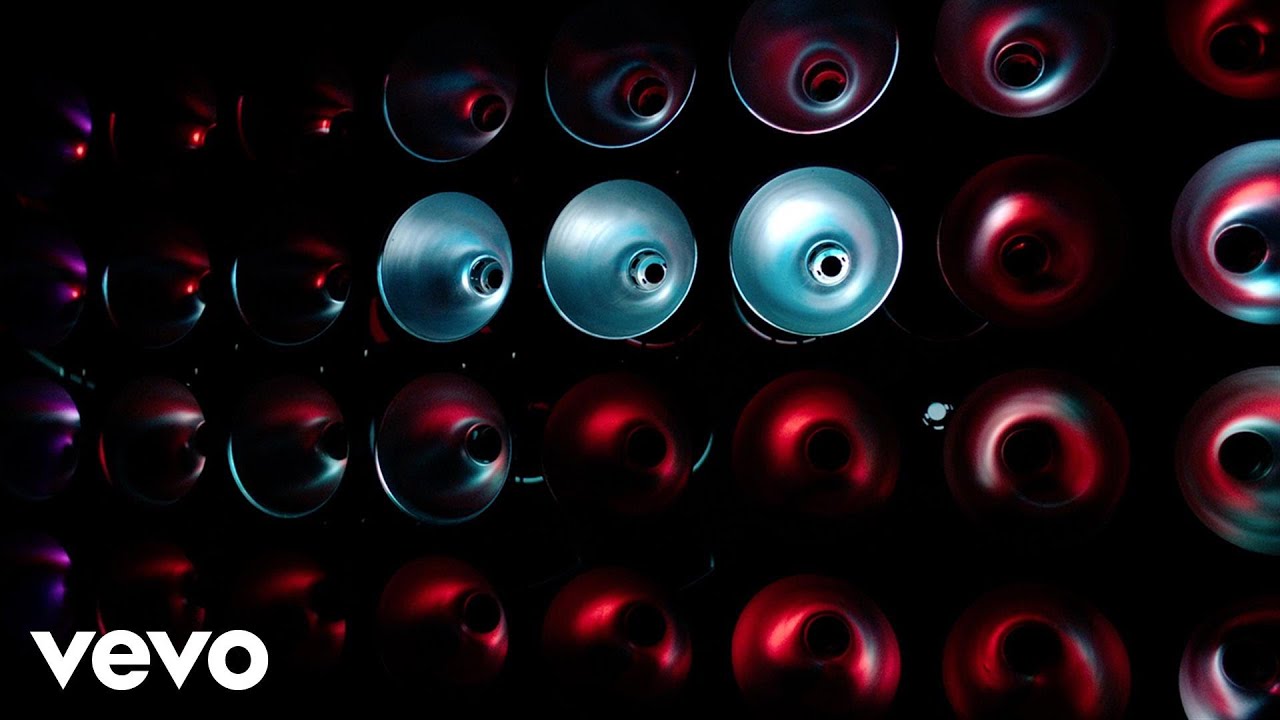 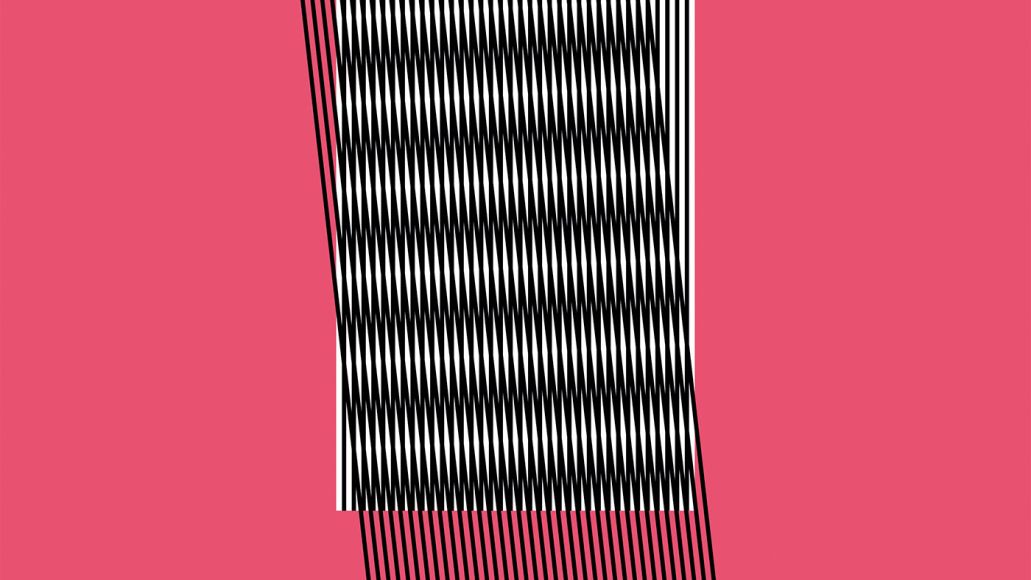 In support of the LP, Hot Chip has confirmed US festival appearances at Sasquatch! and Governors Ball in addition to a number of UK and European tour dates. See the band’s full touring schedule here.